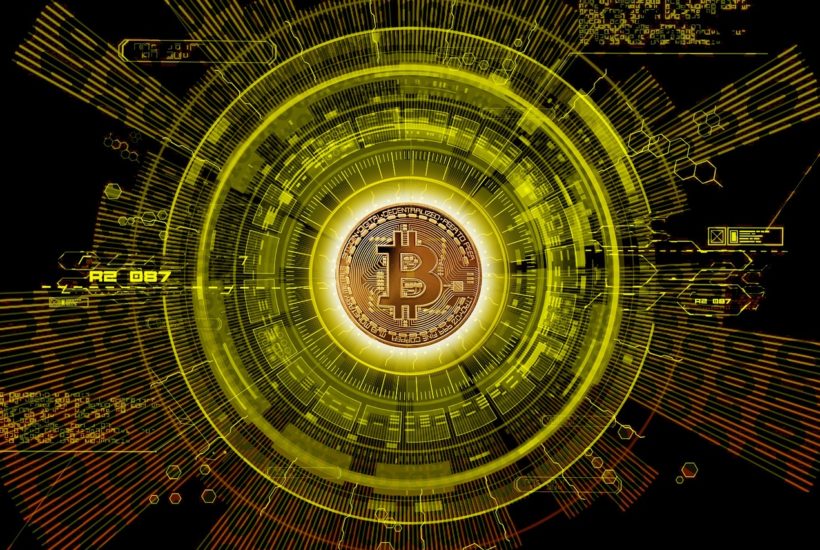 It is a fact that fintech companies are globalizing, as there are currently more than 15,000 such companies worldwide, according to the Financial Digitalization Observatory.

Some of these are Monzo and N26, which have started operations in Latin American regions, as well as the Nigerian Fintech, Paga, which announced its plans to expand in Mexico.

“Like any traditional company, companies in this sector can internationalize their services. In different countries, they can find legal similarities or a certain openness to start operations, and being companies that work in the network, the process becomes simpler,” says Sebastian Medrano, director of marketing at Coru.com.

Fintech’s race for market coverage began against traditional financial institutions. However, today it is the banks that have formed alliances with them to open their services to everyone. Here we list three points that explain the reason for this globalization.

Previously, fintech was not available to its local market due to the extensive amount of rules to be able to operate.

In the United States, for example, many authorizations were required in each state in order to operate an insurance firm. Meanwhile, in other countries, only a few banks had permits to operate loans.

“Today this was reduced, in the case of Mexico, with the new Fintech Law has opened the market with a series of regulations. That benefit and make it easier to open a financial technology company. Mexico has become an attractive country for the international fintech ecosystem,” adds Medrano Gallo.

Expanding globally was an issue to think about because it was difficult to explore a new terrain where the laws and even the language are different. Today there are several companies that facilitate the conditions for financial startups seeking to globalize their services.

SEE ALSO  2018 health trends: Which ones are you trying?

To offer regulated financial products and services, fintech can partner with organizations such as Cross River, a company that offers solutions to international lending businesses, or Boost, which specializes in insurance.

Others, such as Konfio, finance other companies by offering an alternative to bank loans. Such is the case of the alliance with Bancoppel in the United States to offer loans to migrants. Together, these enabling layers lessen the friction of expanding into new markets.

While some brands find it attractive to attack closed niches in emerging cities, others seek to offer international services such as Transferwise. A fintech that facilitates sending money with reduced commissions.

This has generated that even banks like Santander will begin to offer international transfer services via blockchain to compete.

Three fintech companies that have more than five billion dollars in sales stand out. These are Club, Adyen, and Qudian.com, these were closed to national markets. However, they increased their assets when they decided to expand globally.

“The disruption has forced traditional companies to lower their prices or innovate with new services. So it has started a race to make a mirror effect with the competition.

Consequently, if a company succeeds with its business model, it is obvious that it will try to replicate in another region,” says Sebastian Medrano.

First published in Entreprenuer, a third-party contributor translated and adapted the article from the original. In case of discrepancy, the original will prevail.