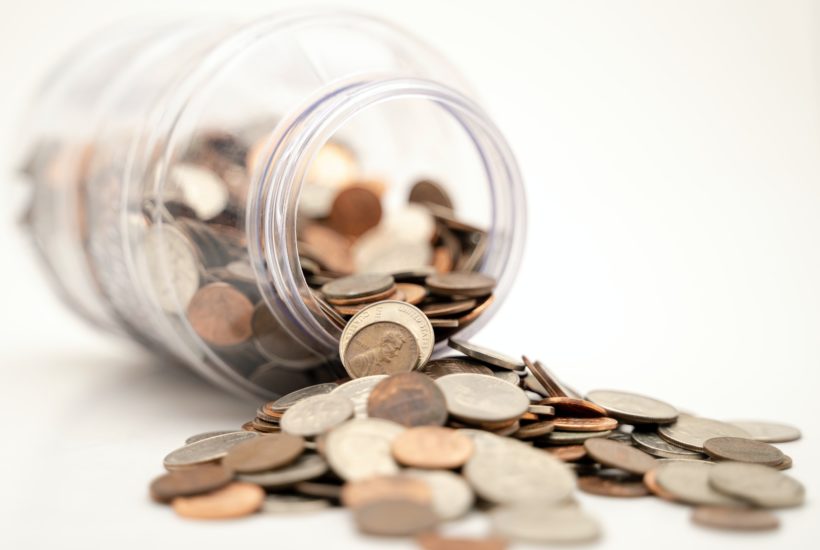 The Spanish company Time is Brain, which has created a medical device to improve the prognosis of acute ischemic stroke, has closed a $976,000 (€800,000) financing round. The round has been led by Ayce Capital and has had the support of the Puig family, through the Lavanda Ventures fund, as well as the backing of Capital Cell, as Alicia Martínez, CEO of the company, explained to PlantaDoce.

Ayce Capital, which has acted as lead investor, has contributed 15% of the financing round. The operation has also been managed through family friends and fools and other investors who “have entered via Capital Cell”, according to Martínez. The executive explains that thanks to the success of this round, the company is considering the possibility of obtaining more financing through a convertible loan, a decision that is not yet final.

Read more on the subject and find the latest business headlines in the world with our companion app, Born2Invest.

Time is Brain has obtained financing through the Lavanda Ventures fund

The company has thus surpassed the initial target, set at more than $855,000 (€700,000), an amount that will help it to develop the regulatory area of the project and consolidate the workforce. In fact, as Martinez explained last March, the funds will go to the regulatory part of the device, which includes a first validation, having the final prototype developed and validating the detection capacity, as well as consolidating the company’s staff to have three full-time workers.

The company is a spin off of the Germans Trias i Pujol Research Institute (Igtp) and physicians from the hospital. The goal of Time is Brain is to optimize the current clinical algorithm for acute ischemic stroke to enable medical staff to adjust therapeutic decisions for each patient, before and after admission. Stroke affects an estimated fifteen million people worldwide each year. Moreover, ischemic stroke is the second leading cause of death and the leading cause of acquired disability in adulthood. More than 50% of patients who suffer ischemic stroke have life-long disabling sequelae.

SEE ALSO  Cannava: the first medical cannabis laboratory is up and running

The company was born out of a research project in Martinez’s doctoral thesis, now eight years ago

The company was born out of a research project in Martinez’s doctoral thesis, in 2013. Time is Brain has developed a biomarker that detects whether a person suffering a stroke will respond to a particular treatment and whether it will be effective. The majority of the company’s capital is held by the founding team, led by Martínez.

The company’s CEO is a neurologist, with more than ten years of experience in intraoperative monitoring of evoked potentials (IOM) and functional tests of the nervous system with training acquired in international reference centers in these disciplines such as Mount Sinai Hospital (New York) and the Instituto Clinico Humanitas (Milan). Since 2014, Martinez is responsible for the implementation of IOM at Germans Trias Pujol Hospital.