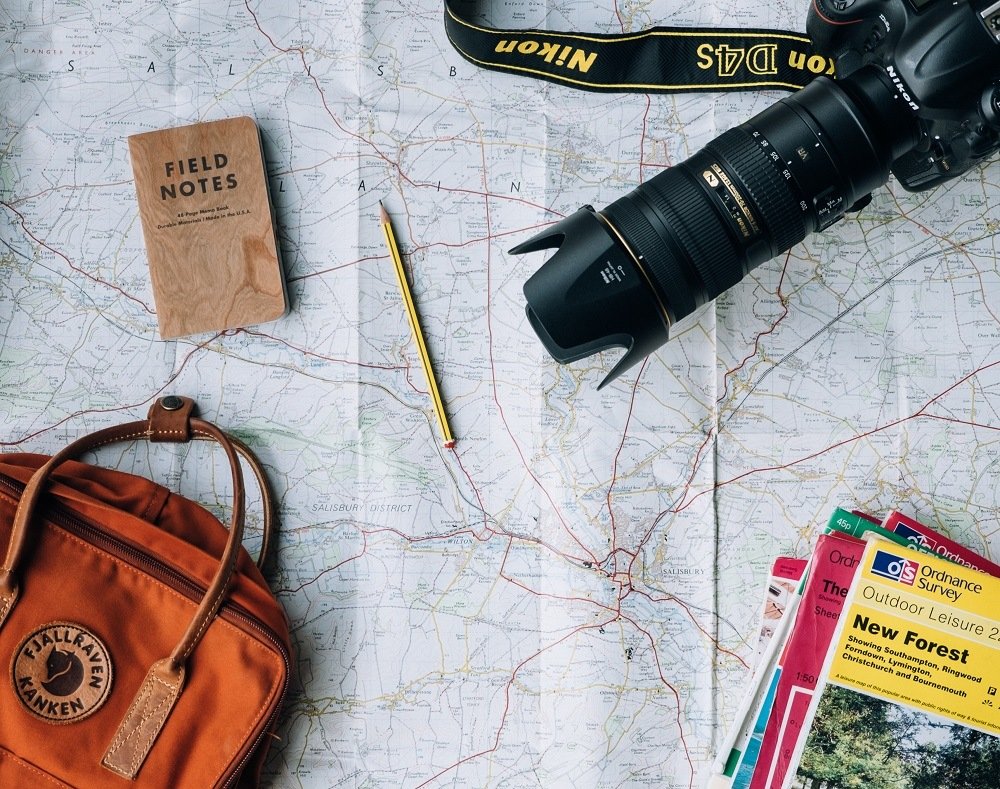 Next time you travel someplace, consider consulting with a travel expert first.

That’s what Seth Beckerman did when he needed to plan a recent trip around the world. His travel agent, Joe Kiernan, charged him a $35 consulting fee to create a seamless itinerary and was on call to make sure everything fell into place. And when it didn’t, he quickly fixed it.

“When I was stranded in the Auckland airport because of a missed connection and Air New Zealand balked at accommodating me, I called Joe,” says Beckerman, a retired editor from Pittsburgh. “He made it happen.”

I know what you’re thinking: Here comes another story about how travel agents are making a comeback.

Except they’re not. The number of travel agents has shriveled from 124,000 in 2000 to 74,100 in 2014, according to the government’s Bureau of Labor Statistics. But that’s good news. Many of the mundane tasks travel agents used to do, such as writing airline tickets, have been automated by travel websites. Today’s travel professional is far likelier to have expertise, knowledge and deep connections that can ensure your trip is a smooth one.

But agents are not for everyone. Ian MacDonald, an entrepreneur from Toronto, stopped using a travel agent when he added a $75 consulting fee to his services. MacDonald went the do-it-yourself route and has no regrets.

“It is easy, fast and has saved me thousands of dollars,” he says.

For years, travel agents privately scoffed at the DIYers, deriding them as “amateurs” and calling the sites they used, such as Expedia and Priceline, “travel vending machines.” But the real professionals have shed that attitude and are zeroing in on a more positive message. Yes, there are lots of folks such as MacDonald out there, and most of them will be just fine planning their own simple trips. But if you ever need an expert, agents will be there, ready to help.

“The value of a travel agent is immeasurable,” says Annie Scrivanich, a senior vice president for Cruise Specialists, a Seattle-based travel agency. Today’s travel agent is highly trained, well-traveled and has an extensive Rolodex of industry contacts, just in case they need to call in a favor. You’d have to spend half your free time online and the other half on the road to come close to that level of expertise.

Don’t confuse confidence with arrogance. Years ago, before travel websites became popular, the only way to book a cruise or a complicated vacation such as a honeymoon was to go through an agency, and some agents behaved as if they were the only game in town. Now, they know they have to be more than order-takers who collect a commission check. They have to work for you, and their loyalty must be to you.

Here’s the real shift: For the better part of two decades, travel agents claimed they worked for you but their loyalties remained with the suppliers, who paid them generous bonuses that covered their expenses. To many travelers, their words were compromised by conflict of interest. But last year, the American Society of Travel Agents (ASTA), the largest professional organization for travel agents, stunned the travel world by shifting its focus to the consumer. It relaunched Travelsense.org, a consumer-facing website, and began promoting agents as advocates for the traveler.

A few weeks ago I had an opportunity to address an ASTA conference and meet with agents. I wanted to find out if this was for real or just another marketing gimmick. Most of the pros I spoke with told me what I’ve been waiting to hear for years: That they are agents for you, the traveler. If push came to shove, they’d throw a travel supplier under a high-speed train.

On my return from the conference, I had a chance to experience the benefits of an agent when I was stuck in New York on a stopover. My return flight to Orlando was canceled, and they couldn’t get me back home for another 24 hours. While two codesharing airlines argued over who was responsible for the mess, my travel agent stepped up and found me a hotel and an early morning flight home.

You can’t go wrong by taking care of your customers. After years of precipitous declines, Americans are slowly discovering the new travel agent. According to consumer spending data from Bank of America, the average traveler spent $117 on agencies overall in 2016, up 4% from a year before.

The small number of travel professionals that remain still have a way to go before they can truly say they’ve returned. But when they do, they’ll be working for you.

How to find the best agent

A personal recommendation remains the best way to find a competent travel professional. Make sure you do your due diligence before you go with an agent. Ask for a list of references and check to make sure they’re licensed.

Use an agent finder

The American Society of Travel Agents publishes a directory of its agents at Travelsense.org. Also, check a consortium such as Virtuoso (virtuoso.com/advisors), which specializes in luxury travel, or Travel Leaders, the largest traditional travel agency company (travelleaders.com/travel_agent/find-a-travel-agent.aspx).

Look for the title

The Certified Travel Associate (CTA) and Certified Travel Counselor (CTC) designations issued by The Travel Institute (thetravelinstitute.com) are signs that your agent has taken the time to study up on the industry. Having these degrees is an indicator your agent is serious about being a professional.