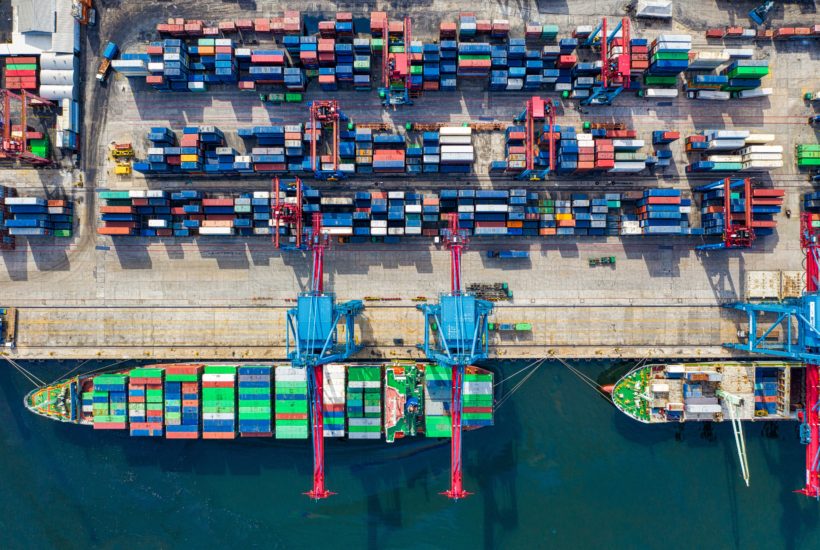 Trade between Morocco and the rest of the African continent is doing well. That is confirmed by the 66th issue of Al Maliya magazine, published every four months by the Ministry of Economy, Finance, and Administrative Reform. Trade transactions between Morocco and the rest of Africa increased by 6.1 percent for the 2009-2019 period. Based on data from the Exchange Office, the document highlights that the share of this trade in Morocco’s overall trade volume is 5.1 percent in 2019.

According to the same source, during this period, trade was marked by a structural change as of 2015, the year from which Morocco’s trade balance became in surplus.

Read more details about the trade between Morocco and the rest of the African continent and find the most important economic news with the Born2Invest mobile app.

The review also indicates that Moroccan exports to Africa have recorded an average annual growth rate of 10% over the last decade. These sales are characterized by a diversification of destination markets and exported products. In addition, analysis of Morocco’s main customers on the African continent shows a diversification of destination markets for Moroccan exports.

In detail, Morocco’s exports to Africa, by sector, are not limited to food products, says the review, which notes that other products constitute the national export offer, including sales of products of the chemical industry (up to 30, 1% of total exports in 2019) and those of agriculture, forestry, hunting (up to 3.2%), to the detriment of exports of food industry products (down to 25.1%), automotive industry (down to 4.1%) and metallurgy (down to 2.1%). Concerning imports, these have recorded an average annual growth rate of 2.7% between 2009 and 2019. Thus, Egypt is Morocco’s leading supplier at the continental level with 36.2% of total imports from Africa, followed by Algeria with 27.6% and Tunisia with 13.2%. These three countries alone account for 77% of the total.

By sector, the structure of imports from Africa in 2019 is increasingly diversified. “Several sectors have begun to gain weight such as the manufacture of other non-metallic mineral products (4.5% in 2019 against only 2% in 2009). Imports of coal mining, lignite, peat declined to 16.2% in 2019 and the refining of oil and other energy products to 22.4%,” notes the magazine. In addition, it should be recalled that trade between Morocco and the rest of Africa has experienced remarkable growth in recent years. They recorded an average increase of 5% between 2007 and 2017. They reached $1.3 million (11.7 MMDH) in 2010 against $404,000 (3.6 MMDH) in 2000, three times more in a decade.