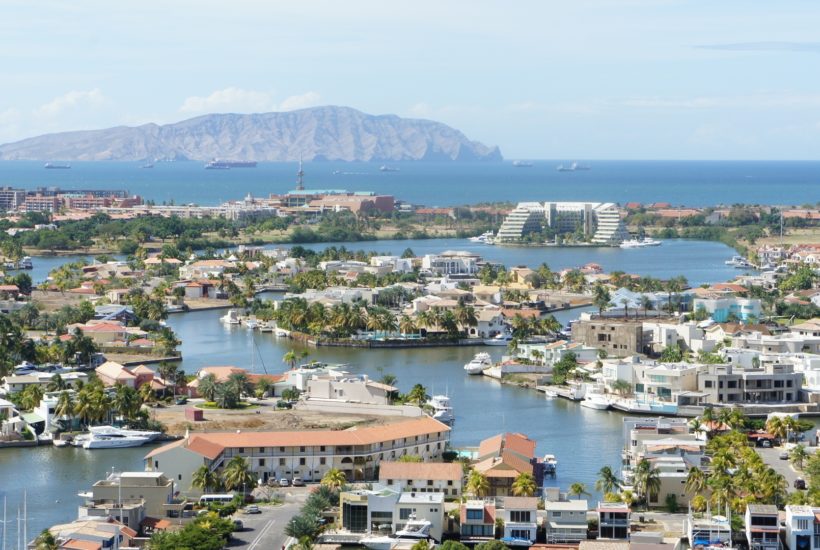 It can be said that the current Venezuelan national currency, the sovereign bolivar (VES), barely retains any value both inside and outside the country. This week, the hyperinflation suffered by this asset increased by 10%, causing each unit of dollar to be equivalent to some 300,000 VES.

In contrast, the volume exchanged in BTC by Venezuelans on the P2P LocalBitcoins platform reached a new all-time high; almost directly proportional to the sharp fall of the sovereign bolivar. In fact, since the first week of August, the volume of trade in the BTC/VES pair on LocalBitcoins has continued to rise, gaining 48.86% to date.

As for the latest record, it comes just a week after the previous one, with a 3.4% lead. Thus, right now there is a volume of 1.4 trillion SEVs, equivalent to almost $5 million. With this figure, Venezuela outperforms some of the most active countries on the platform, including Argentina, Colombia, Peru, Mexico and Chile.

It is worth noting that this same week Chile also set a new volume record for LocalBitcoins, with more than 500 million Chilean pesos (CLP), equivalent to around $667,000. Although this is not comparable to Venezuela’s volume, it is 28.9% higher than the previous high, also set last week.

As with Venezuela, Chile has also been substantially increasing its transactions in this P2P exchange since early August. This may be because, according to its central bank, its Gross Domestic Product (GDP) fell by 14.1% year-on-year in the second quarter due to the restrictions applied to contain the pandemic. Bitcoin would then be presenting itself as an economic haven for the citizens of both nations.

SEE ALSO  Is Peer to Peer Lending Safe for Investments?

Find out more about the hyperinflation in Venezuela and the surge in the use of cryptocurrencies with our companion app. The Born2Invest mobile app brings you for free the most important financial news in the world.

Venezuelan currencies on the verge of extinction

For everyone, especially Venezuelans, it is well known that the sovereign bolivar barely works yet. Most traders and suppliers prefer to receive foreign currency, and if they accept the devalued national currency, they calculate the amount to be charged according to its price with respect to the dollar during the same day.

That is why many Venezuelan companies have also chosen to offer salaries in dollars to their employees. As mentioned by economist Guillermo Arcay:”People went from laughing at Venezuela because it is a country with many zeros on its bills to a country where there are simply no bills (…) The real monetary balances that Venezuelans have in their accounts are so small that people have less than one day’s worth of Bolivars in their accounts.”

On the other hand, the state-owned cryptocurrency, the Petro (PTR), also has little use inside the country and absolutely none outside. Recently, some Venezuelans managed to find it useful to pay for the gasoline that the country had to import from Iran by paying with gold reserves, but even after official authorization from the government, many fuel dispensers refuse to accept this method of payment.

Consequently, it seems that Venezuela’s native currencies are on the way to disappearing, overshadowed in use by the use of the dollar and cryptocurrencies.

(Featured image by medinaalfaro via Pixabay)

First published in be[in]crypto, a third-party contributor translated and adapted the article from the original. In case of discrepancy, the original will prevail.