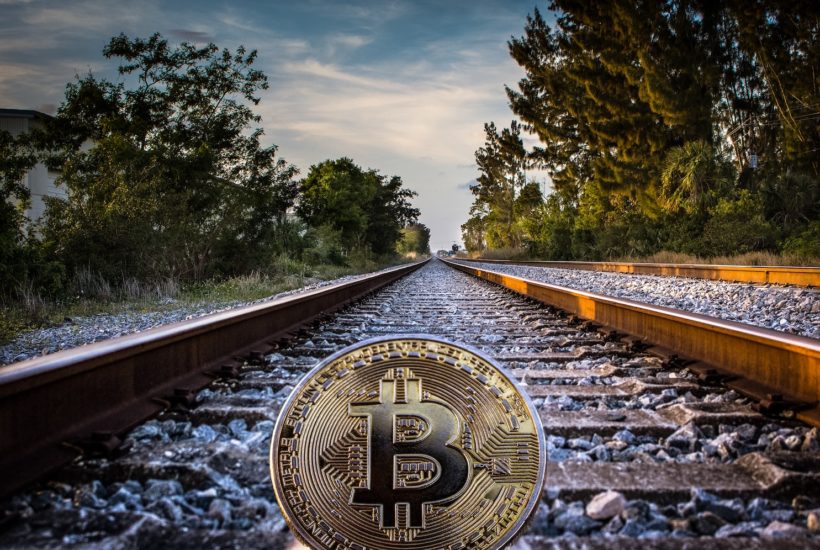 An investigation carried out by the firm Ecoanalítica concluded that, on average, making a payment in Venezuela with a debit card, in Venezuelan bolivars, takes about 46 seconds, while paying with dollars in cash takes two minutes and 16 seconds. The results are the measurements made on 15,952 transactions in 258 establishments, in 10 cities of the country, between February 9th and February 15th of this year.

The dollarization of transactions in Venezuela

Regarding these figures, economist Asdrúbal Oliveros, partner, and director of the consulting firm pointed out that the dollarization of transactions in Venezuela is very inefficient due to the time citizens have to wait. The executive suggested that these delays, in the handling of cash payments with dollars, could be an opportunity for the banks to offer solutions to speed up payments in foreign currency since it is a “difficult process to reverse.”

Given this scenario of payments with multiple currencies in various areas of Venezuela, due to the debacle of the bolivar as the national currency, the question arises: how long does a transaction with Bitcoin may take? The answer is not a single one and depends on several technical factors and the Bitcoin network as such.

To put it into context, it must be explained that payments by debit or credit cards are processed by companies such as Visa or Mastercard, among many others, which offer centralized services, that is, the operations are carried out through a database that concentrates all the information processing.

With Bitcoin, the opposite occurs. The processing of transactions is carried out in a decentralized manner with a distributed registry.

In Bitcoin, it is necessary for the operation to be confirmed by the node network before it is settled, not by a single authority, as is the case of banks. The digital miners are in charge of verifying the value transfer and registering it in a block of the blockchain. That ensures the transaction and avoids double expenditure as a priority over speed, for example.

In theory, the first confirmation takes 10 minutes, but that time can be extended to 60 minutes or more depending on the status of the network, since it receives thousands of transactions every hour. The miners’ work is compensated with a bitcoin Commission (BTC) which is given for the processing capacity it provides to the system. The higher the commission a user is willing to pay, the more likely a miner is to process the operation. If the commission is low, then the transfer can take even days. In any case, unconfirmed transactions remain in the Bitcoin mempool until they are processed.

“The commission is calculated in relation to properties such as the amount of data in the transaction and its recurrence. For example, if you are receiving a large number of small amounts, the commission for referrals will be higher. This type of payment can be compared to paying in a restaurant using only cents. Spending small fractions of bitcoins quickly will also require a fee. If your activities follow the usual pattern of normal transactions, the fees should be very low,” the bitcoin.org website explained.

Aspects to keep in mind for Bitcoin transaction

If the transaction has already been sent and the user needs to speed up the process, then there is the Replace by Fee (RBF) option, which offers various bitcoin portfolios. That is an alternative in which the operator increases the commission to be paid so that the miners include the transaction in the next block. Again, the waiting time may vary but is shorter than that of the original transfer.

In a hypothetical scenario in which a bitcoin transaction takes 30 minutes, in that period of time an average of 39 payments could be made with debit cards and another 13 payments with dollars in cash, taking into consideration Ecoanalítica’s data. Another aspect to be mentioned is that of the payment processors or cryptocurrency points of sale, which in many cases operate with zero confirmations, but the commissions per operation are usually high.

There are services such as LocalBitcoins that wait for three confirmations from the network to update the receipt of funds, for example. However, there are companies that consider a transaction-safe with a minimum of six confirmations. Others wait for only one confirmation and consider it to be done. There are cases such as the Bitrefill top-up provider that is waiting for no-confirmation for orders of less than $200, if the user chose a high commission.

In order to minimize the waiting time for a transaction with Bitcoin, the proposal of a second layer on the network, called Lightning Network, is developed. It is just a solution to make operations almost instantaneous. In principle, the system does not need block confirmations, since operations are performed outside the blockchain through payment channels.

This means that the transaction serves to commit signed funds to a specific multi-signature (2 of 2) address by both parties and then pay them back to each other. Afterward, this operation is propagated to the blockchain leaving the channel open for new transactions. One aspect to highlight is that security is more prevalent on the Bitcoin network than speed.

This means that each user assumes a level of risk in accepting a transfer with no confirmation or six confirmations, for example. In other words, each operator has a particular weighting on this element, so it would be unlikely that anyone would accept a transfer for $1 million without having any confirmation.

Offering a specific time frame for how long a Bitcoin transaction takes would not be appropriate, as several factors add minutes to the operation. This also includes whether the portfolio uses Segwit, and whether it offers an estimate of the fees to be paid considering the volume of transactions.

(Featured image by Worldspectrum via Pexels)