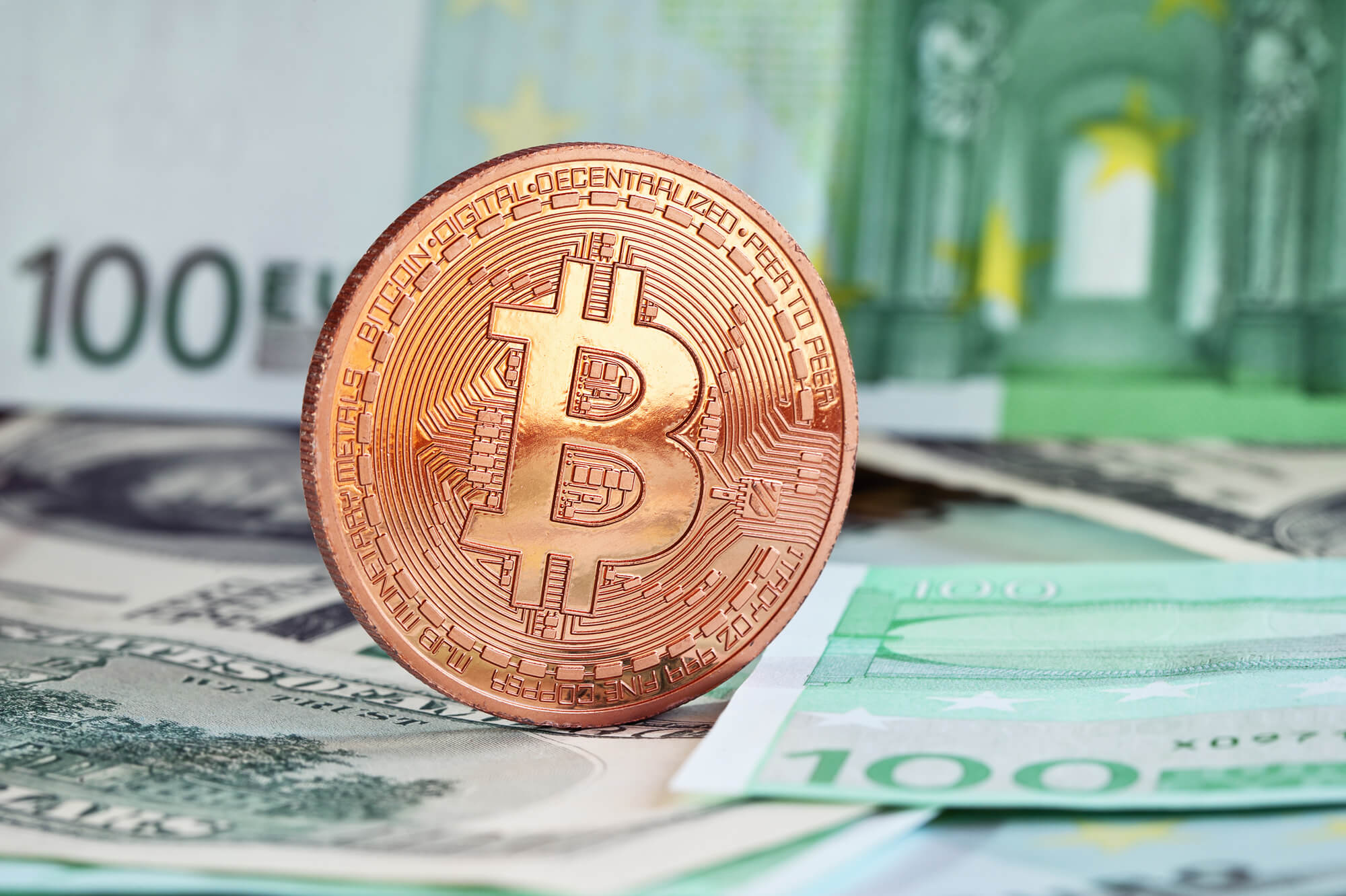 In the relatively new asset class known as cryptocurrencies, Bitcoin stands as the king of the hill. With a total capitalization of around $141 billion that’s rapidly growing, Bitcoin is well on the way to be elevated from novelty product to full legitimacy as a financial instrument.

Of course, when talk of extremely rapid profit arises, not far behind comes discussions of how to eliminate taxes on those profits through the use of tax-advantaged retirement accounts.

While there’s no such thing as a “Bitcoin IRA” under the law, Bitcoin is certainly a candidate for inclusion in your IRA investments. The I.R.S. provided clarity on this question in 2014 when they issued a notice that unambiguously categorized virtual currencies as personal property rather than coinage, most of which is prohibited for purchase in IRA’s.

Purchasing Bitcoin in an IRA is conceptually simple but requires four distinct steps:

When Congress created the IRA in 1974, they placed very few limitations on the types of assets that can be purchased in an IRA. However, they didn’t obligate financial companies who offer IRA’s to provide access to all asset classes. That choice is left to each individual IRA provider.

As a result, there are now two categories of IRA providers: Those who provide “captive” IRA’s and those who provide “self-directed” IRA’s. The former limit IRA investment options to specific asset classes (such as publicly traded securities) whereas the latter empowers IRA owners to acquire any asset that isn’t prohibited by law (like real estate, precious metals, Bitcoin, etc.)

To acquire Bitcoin using your IRA funds, you’ll begin by setting up an IRA with a custodian who provides truly self-directed accounts.

Note that it’s generally better for you to work with a truly self-directed custodian rather than one who specializes in cryptocurrencies alone. Working with a strict specialist will force you to the inconvenience of opening yet another IRA in the future should you choose to shift your assets away from Bitcoin and into some other asset class. That inconvenience is easily avoided by choosing a truly self-directed IRA custodian, to begin with.

You can’t buy Bitcoins without capital, and there are two simple ways to get capital into your new self-directed IRA.

First, simply transfer capital you have in other IRA’s or 401(k)’s into your new self-directed IRA. Your IRA provider will be happy to guide this process for you.

Second, you can make a new contribution to your IRA. Presently, the IRS limits traditional and Roth IRA contributions to around $5,500 per year, but you may be able to contribute over $50,000 per year if you qualify to use a SEP IRA. 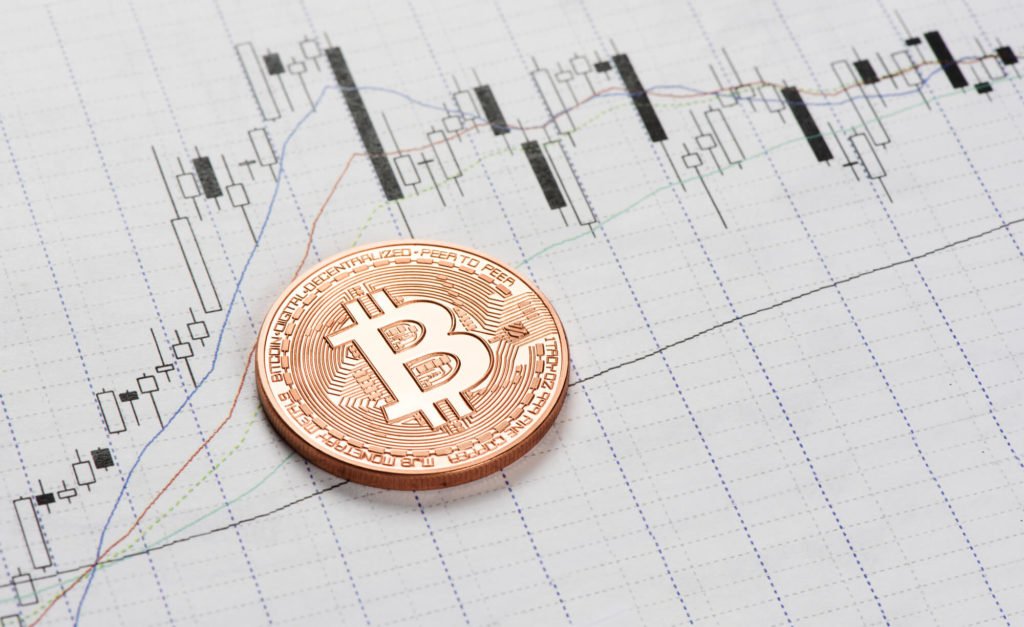 Bitcoin is not only a good IRA investment. It’s also close to becoming a legitimate currency. (Photo by DepositPhotos)

Step 3: Establish a Bitcoin wallet for your self-directed IRA

In the world of Bitcoin, a “wallet” is the logical equivalent of a bank account. Your Bitcoin wallet is where your Bitcoins are stored, and the place from which they’re dispersed.

Your choice of Bitcoin wallet is important because anyone who has access to your wallet has the ability to spend your Bitcoins in any way they like. For that reason, it may be wise for you to consider the use of a physical hardware wallet rather than a software wallet. Additionally, Bitcoin wallets can be further secured by requiring multiple “signatures” before allowing dispersal of funds.

Note that it is entirely necessary to establish a separate Bitcoin wallet for your self-directed IRA, even if you already have a Bitcoin wallet that you use personally. This is because the IRS specifically prohibits the commingling of personal and IRA funds.

Step 4: Always be aware of the rules for IRA investments

Congress has established some rather strict rules concerning the way that the money in your IRA can be invested, and failure to follow those rules can be absolutely cataclysmic for your retirement savings.

Fortunately, as you’ve discovered, the IRS does not prohibit IRA’s from owning Bitcoins. However, all of the rules that otherwise apply to IRA’s apply to Bitcoin investments within your IRA.

For example, your IRA is wholly prohibited from transferring Bitcoins to or from you or your relatives. Similarly, if your IRA makes a purchase using its Bitcoins, the items purchased may be used only by your IRA, but may never be used personally by you or your family members.

There are some other rules that you’d do well to learn. Running afoul of the rules for your IRA can carry a very high price. Fortunately, it’s relatively simple to maintain compliance with IRA rules when you invest in Bitcoin.

By following these four steps, you’ll be setting yourself up for the possibility of great tax-advantaged profits from Bitcoin investments that can help to give you the retirement of your dreams!

Bryan Ellis is host of Self Directed Investor Talk, America's #1 radio show and podcast for alternative asset investors where his expertise in Self Directed IRA, Self-Solo 401(k) and Turnkey Real Estate Investments help his listeners to build wealth for multiple generations.  Bryan lives in Atlanta, Georgia with his wife Carole and their 4 children.