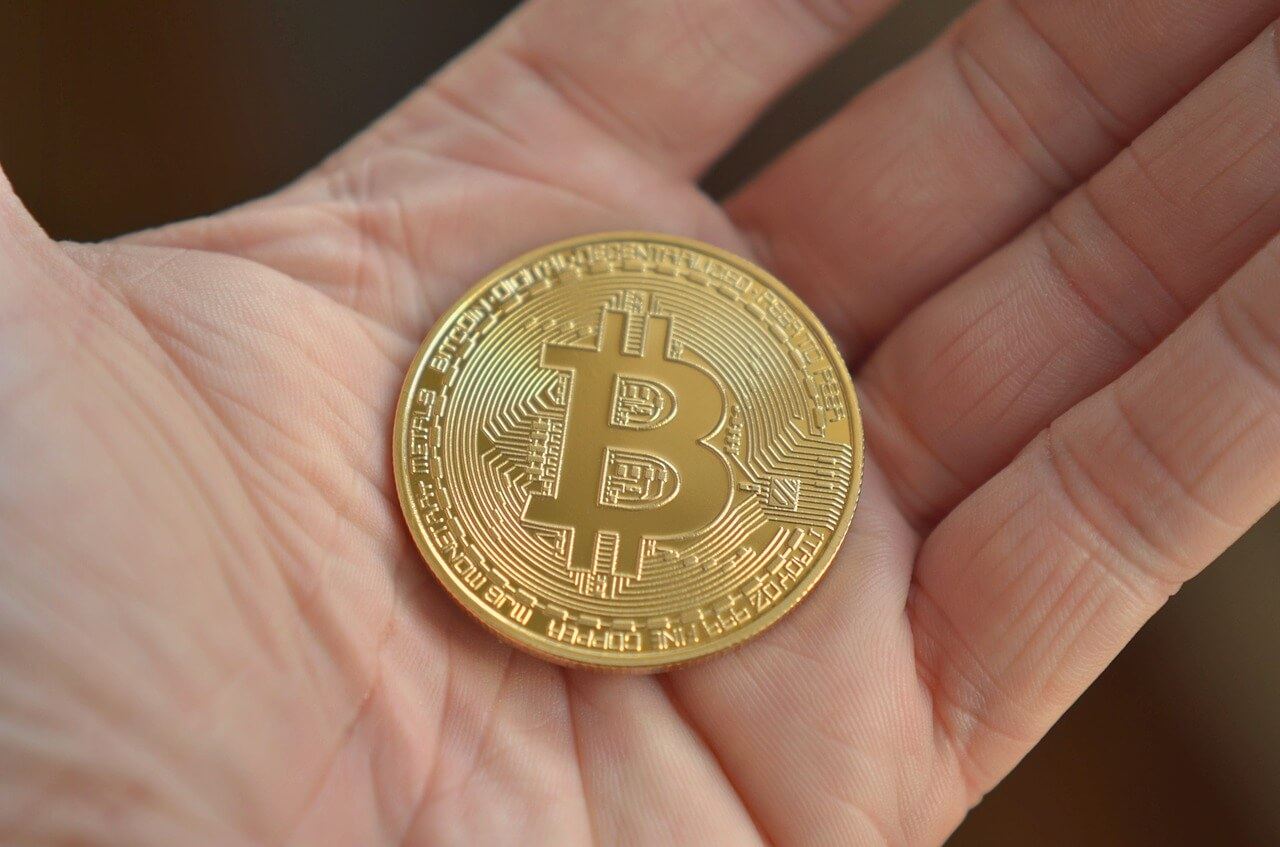 As the saying goes, “When you’re down, there’s nowhere to go but up.” This probably best explains the advice Allianz chief economic advisor Mohamed El-Erian gave about buying cryptocurrency Bitcoin, and that’s to buy when the value drops to $5,000.

In a recent interview with CNBC, El-Erian explained that $5,000 is the best place for Bitcoin to raise its value, per AMBCrypto. “I don’t think you get all the way back to $20,000, but I do think that you need to establish a base whereby the people who really believe in the future of bitcoin consolidate and then that provides you a lift,” he said.

Miners of this volatile cryptocurrency are currently in a bit of a panicking state as value crashed to as low as 70 percent from its $20,000 high. However, investment bank Morgan Stanley shared in an investor alert that the decline is actually “nothing out of the ordinary.” The banking giant also shared the confidence that such occurrences “have historically preceded rallies.”

Morgan Stanley likened the situation to Nasdaq, which also gained much of what it lost after a few years. Pundits, however, are still wary, saying the cryptocurrency is losing value too fast.

To allay fear, Fundstrat, a research company in New York, shared its view that Bitcoin and other digital coins have already reached their bottom, Forbes reported. In a statement, Fundstrat said that “though a cryptocurrency bull market isn’t necessarily underway, the worst of the pain could be ‘largely over.’”

The firm also said that the “purgation,” or periods where cryptocurrencies are consolidated, usually goes on for 70 to 231 days. Bitcoin has been “deflating” for more than 70 days since its all-time high in December 2017. Using this analysis, Fundstrat believes that the tide will turn sometime in August this year.

El-Erian further stated in the interview to be careful when deciding to put Bitcoin as part of one’s investment portfolio. “It got to $20,000 because the basis of people who truly believe in Bitcoin was joined by many, many, many people who jumped on the bandwagon.” 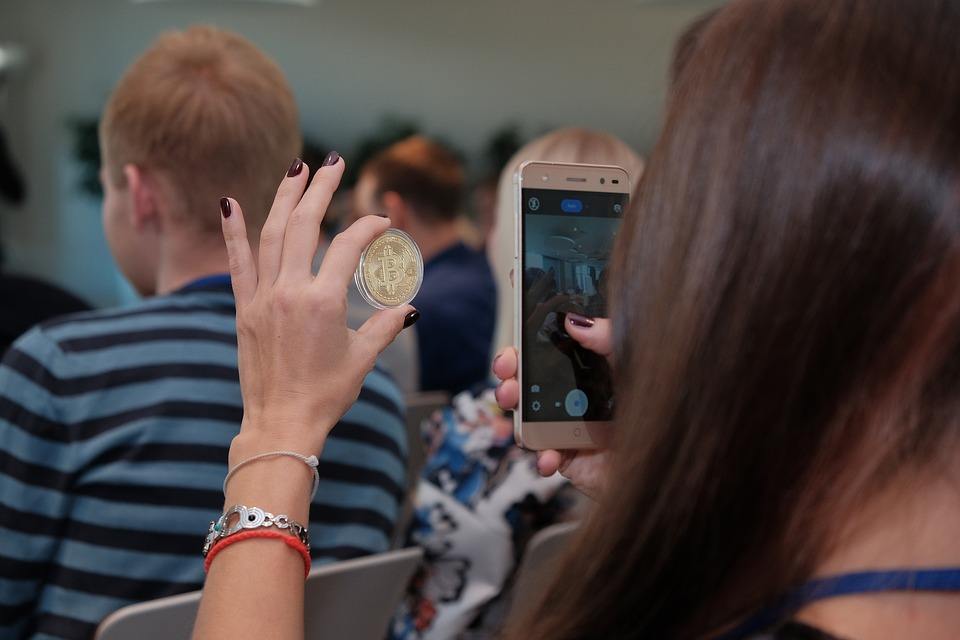 According to El-Erian, Bitcoin reached its peak last year because of the bandwagon effect. (Source)

This cryptocurrency has had its share of critics since the company went public nine years ago. Among the most prominent is finance guru Warren Buffett, who was very vocal about being unimpressed with Bitcoin’s skyrocket surge last year.

During a talk that Buffett sponsored for young business students in Omaha last year, the Oracle from Omaha said that “People get excited from big price movements, and Wall Street accommodates.”

Around that time in 2017, Bitcoin was selling at $5,700 and was enjoying a market cap in excess of $90 billion. Despite this, he said, “You can’t value bitcoin because it’s not a value-producing asset.” During his talk, Buffett said he is unsure as to how far Bitcoin’s price could go.

It can be remembered that Buffett almost had the same sentiments about tech giants Google and Amazon, to which the investment guru said he was wrong about not investing in the companies, a fact some Bitcoin supporters did not pass up to remind.

Despite this, supporters of Bitcoin have come in strong and decided to challenge the billionaire entrepreneur. Just recently, an unidentified miner from Australia just made an AU$8.5 million bet by the millions saying that the Class A share price of Buffett’s Berkshire Hathaway will be eclipsed by the price of Bitcoin, William Hill Australia CEO Tom Waterhouse said.

Buffet’s conglomerate is currently valued at $280,000 above the said digital currency. This means that for the Aussie to win, Bitcoin has to steadily go up at a certain pace in the coming years.