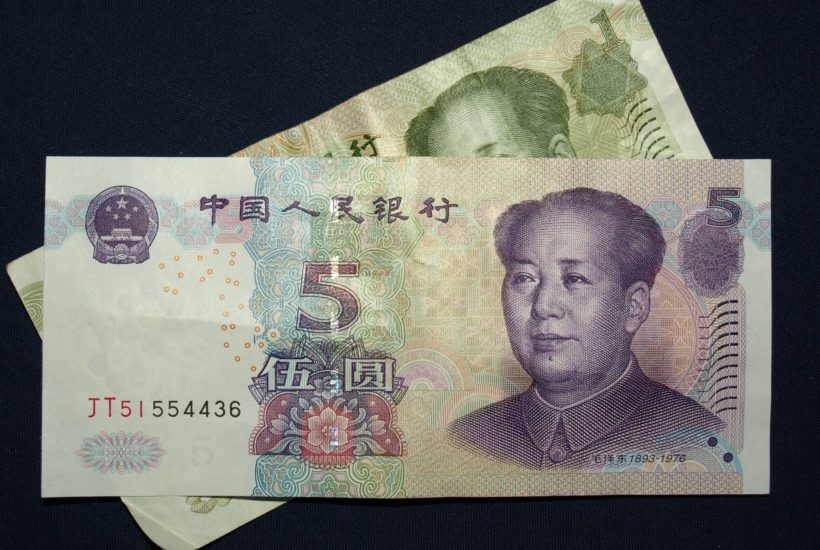 Since China launched the new digital yuan (eCYN), the country’s central bank has seen a sharp increase in user numbers.

By October, more than 130 million people had opened their wallet for eCYN, according to an official at the People’s Bank of China. More than 62 billion yuan (about $9.7 billion) was transacted in the process.

As recently as July, China’s digital yuan had about 21 million wallet users who transacted more than $5.3 billion in transactions.

Meanwhile, central banks around the world are exploring ways to introduce state-regulated digital currencies. This is aimed at improving payments – and competing with popular cryptocurrencies such as Bitcoin, Ethereum, Dogecoin, and others.

If you want to find more details about the increase in transactions with the digital yuan and to find other important business news from around the world, download for free our companion app Born2Invest.

China has launched regional pilot programs and trials of the digital currency across the country. According to Mu Changchun, director-general of the Chinese central bank’s digital currency institute, the wallet has not yet been given an official date for nationwide deployment despite its great success.

Changchun, speaking at this year’s Fintech Week conference in Hong Kong, said that while 140 million people use the eCYN Wallet, only 1.55 million users can make payments and transactions with the new digital currency.

So far, wallet users can use the new digital yuan to pay for government services, transportation, and utilities. In addition to individual users, nearly 10 million eCYN accounts have been opened for businesses that are currently active.

SEE ALSO  Finding the bull stocks in your portfolio

In order to massively spread the new digital currency, China is cracking down on unregulated cryptocurrencies. These aggressive steps have resulted in many crypto exchanges migrating out of China and little-known cryptocurrencies disappearing from the surface.

An example of this is the ban on all crypto transactions imposed by Beijing in September. Before that, all mining companies were already expelled from the country.

In a recent report, JPMorgan, the largest U.S. bank, said that global businesses need central bank digital currencies (CBDCs). These government-regulated digital currencies would save them up to $100 billion each year in transaction costs for foreign payments.

According to estimates by Oliver Wyman, the consultancy that produced the report, nearly $24 trillion worth of cross-border transactions take place in a year. Their costs amount to more than $120 billion in the process.

In a joint statement with partner Jason Ekberg, the firm said CBDCs can solve international payment problems with ease: “The case for CBDCs to solve cross-border payments problems is very compelling.”

(Featured image by Adrian Korte CC BY 2.0  via Flickr)