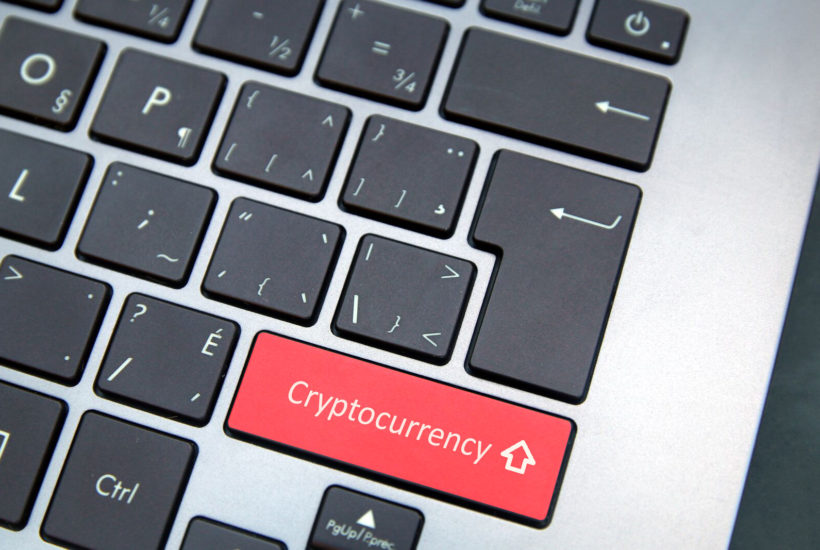 Nigeria’s central bank is set to launch the eNaira digital currency, as reported by CoinDesk, citing Bloomberg. The central bank-backed digital coin (Central Bank Digital Currency, or CBDC) will coexist with, but not replace, the country’s Naira currency. According to an emailed statement from Bard, eNaira will “make financial transactions easier and more seamless for all levels of society.”

Read more about Nigeria’s CBDC eNAira and find the most important financial news in the world with the born2Invets mobile app.

Launch of eNaira was originally planned for early October

The development of eNaira took several years and has lagged behind other tech projects in the country like bet9ja casino. In August, Bitt Inc was selected as the technical partner to develop the digital currency. The central bank announced plans to launch the virtual registry four months after banning crypto transactions in the country. The tough measure came into effect in February as cryptocurrencies are seen as a threat to the financial system.

It was originally scheduled to be introduced between Oct. 1st and Oct. 4th but was postponed due to the 61st anniversary of the country’s independence. The currency is intended to help reduce Nigeria’s dependence on cash and promote the country’s economic stability. The central bank does not expect all bank customers to use the currency immediately.

Government has issues with cryptocurrencies

The Nigerian government, especially financial officials, is struggling with the growing popularity of cryptocurrencies in the country. The country sees CBDCs as an effective way to combat the popularity of digital assets in these new times. A wallet approved by the central bank will accompany eNaira. Users can use it to make payments on the go or link it to their bank accounts.

Advantages and disadvantages of CBDCs

CBDCs work just like the money people see in their bank accounts. The central bank will have complete control over eNaira in the process. Residents of the country will be able to store the digital currency directly in their wallets. Digital currencies from central banks have some advantages over decentralized coins. They are regulated and backed by a government body, usually the country’s central bank. Usually, CBDCs are pegged to the paper money used in the country. Bitcoin and other cryptocurrencies, in contrast, are unsecured, unregulated, and not infrequently used for criminal activity.

Samuel Sule, a director at investment bank Renaissance Capital, commented on the news as follows: “eNaira is the Nigerian central bank’s attempt to keep pace with other countries around the world as decentralized forms of store of value and payments become more prevalent. There are fundamental philosophical issues associated with centralizing digital currencies. This could make them unattractive to a large portion of their users. That being said, monetary policy remains legally the exclusive purview of central banks. Therefore, all work dealing with new forms of value storage and transfer is justifiable.”

(Featured image by Richard Patterson CC BY 2.0 via Flickr)