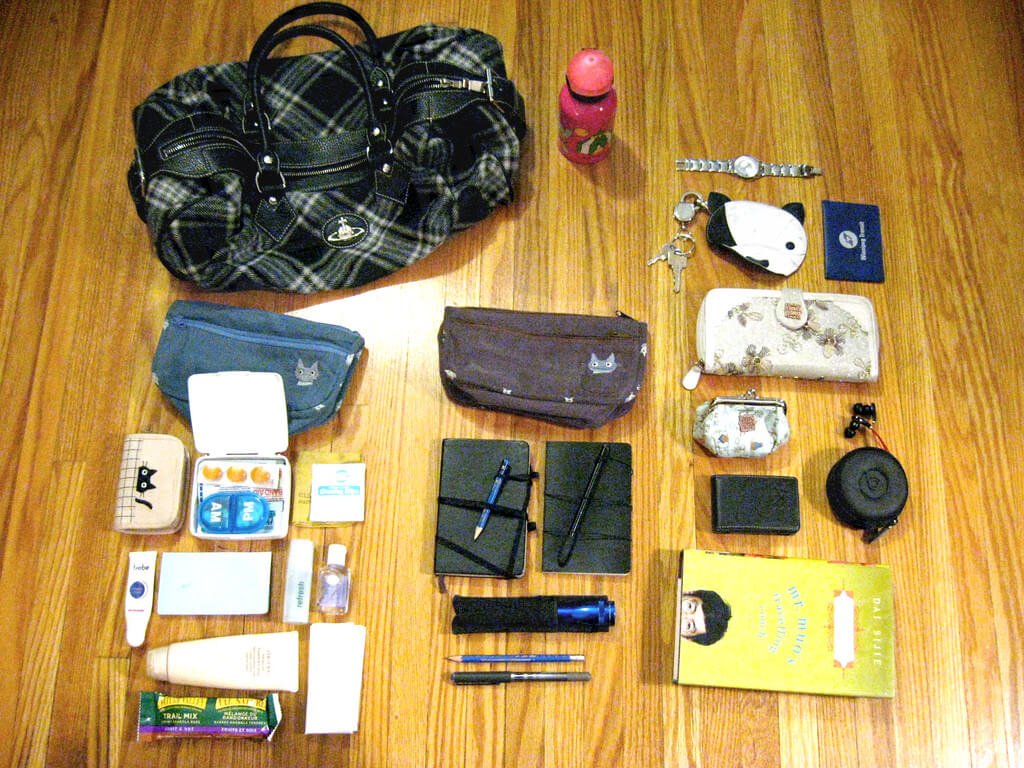 If you’ve stayed in a hotel recently, you’ve probably noticed something missing from your room. For me, it was bathroom doors.

“Not all hotel rooms are created equal,” says Sara Fahy, a vice president at Resonance, a company that advises resort and real estate developers. In fact, hotel amenities and services are so inconsistent that she has begun to pack her own travel emergency kit.

It’s not just her. I also have a travel kit, which includes an extension cord, moisturizing lotion, shampoo, and soap (see below for details). If you travel a lot, you probably have one, too. And you’ve probably also wondered: Why is this necessary? Shouldn’t hotels offer at least some of these things?

Of course, they should. Part of the problem is that in their efforts to lower costs and increase profits, hotels cut too much. Glenn Haussman, the publisher of NoVacancyNews.com, a hospitality news site, recently released a list of amenities quietly removed from “modern” hotel rooms. They include soaps and lotions, desks, dressers, and glassware.

“For hotels, these reductions can save millions of dollars each year,” he says. “But to guests, the cuts seem downright uncivilized.”

I’m not kidding about the bathroom doors, by the way. Many of the newer hotels, in an effort to conserve space, have replaced regular doors that close and lock with sliding doors that neither lock nor fully close. I’ve stayed in several properties recently without locking bathroom doors. Am I the only one who thinks this is a bad idea?

So what else did they take away when you weren’t looking?

Half the stuff in the bathroom

The list is long and includes a reserve roll of toilet paper, hooks, towels, washcloths, and tissues, says frequent traveler and tour guide Annika Hipple, who lives in Seattle. “Also, trash cans,” she says. Removing trash cans from the bathroom may be convenient to the housekeeping staff, but not the guest. Trust me on that one.

Several readers, including Kashlee Kucheran, have mentioned the absence of usable hangers. “There might be three wooden hangers in total, which is not enough for a full-time traveling couple,” says Kucheran, a former real estate agent who is now traveling around the world. But even if there’s enough, they’re not real hangers if they’re permanently attached to the rail, are they?

It’s not your imagination. Hotel rooms look downright gloomy, according to many guests. Both ambient and artificial light are in short supply, particularly in the bathrooms. Michelle Fiegehen, a director for a human resources company based in Mandaue, Philippines, says she longs for a hotel with “excellent lighting” in the bathroom. “Preferably, adjacent to a mirror that doesn’t have a barrier in front of it.”

OK, maybe they haven’t taken them out—that’s kind of hard—but some hotels haven’t kept up with increasing demand, either. No excuse for that, says Joshua Zinder, a Princeton, N.J., architect. “Power outlets can be built into desks, lamps and other convenient locations as appropriate, making them accessible without having to move furniture or crouch and crawl,” he says.

I could keep going, but you probably have your own list, and if you’re reading this story online, I would invite you to share it in the comments.

But there’s reason for hope. Some hotels know they’re missing the extra amenities you want and are trying to fix it. For example, the latest version of Hilton’s Honors smartphone app lets you request items such as extra pillows and towels so that the items are waiting in your room when you check in. More hotels are also doing what the upscale Ballantyne Hotel in Charlotte does, stocking extra chargers, toothbrushes, toothpaste and shaving kits.

Hotel executives aren’t mind-readers, and they can’t think of everything. But maybe they should start thinking of some of the things that we miss—and that we want. 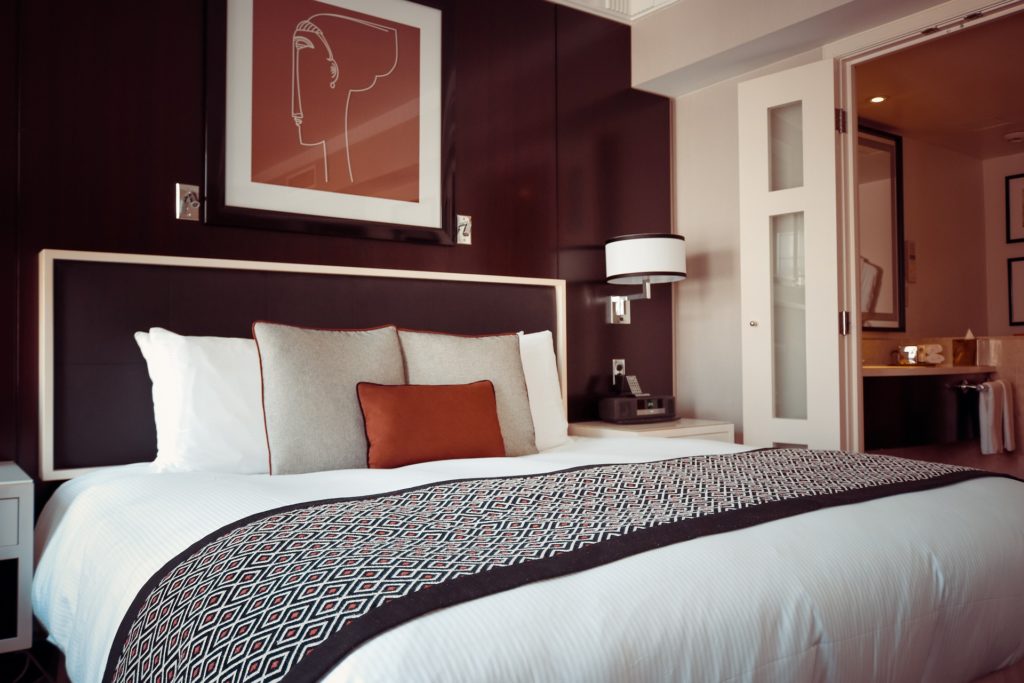 Hotel amenities and services are not the same so make sure to bring your own travel kit. (Source)

Some hotels are omitting basic amenities in order to boost revenue. Here’s what you should consider packing for your next trip:

Most hotels stock soap, although it’s miniaturized. However, you can’t always rely on having shampoo or conditioner to your liking, and rarely moisturizing lotion. Bring your preferred brands and ask for an extra roll of toilet paper when you check in—just in case.

If you plan to use the hotel TV, you may want to bring a reliable remote control that you know how to use. Better yet, skip the TV, the in-room radio or sound system, and just bring a PC with all your entertainment preloaded.

The power strip with a universal power adapter is a must. If you use an electric razor, make sure it’s charged before you take off. Too often, electric outlets are few and far between.