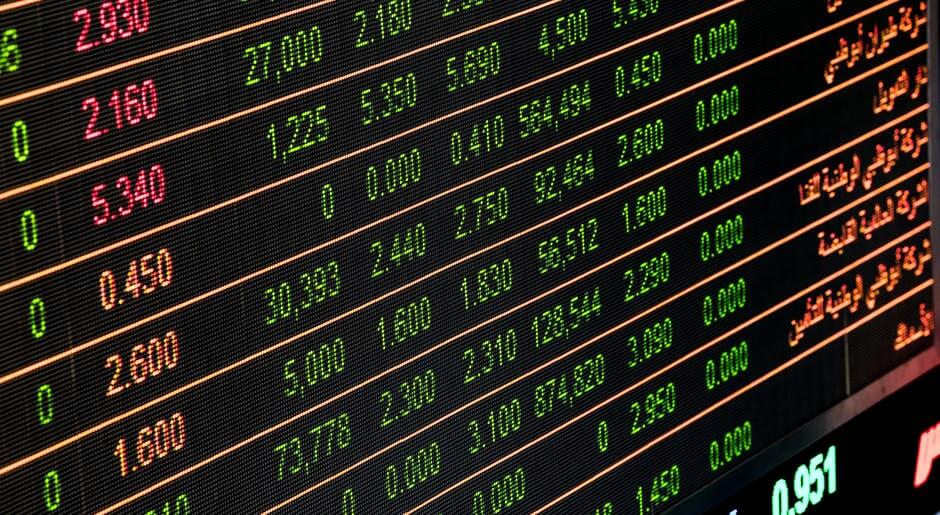 The worries of fixed income investors in India may continue throughout 2018. Based on the trend and projections, this year will not be bullish for the bond market and other fixed-income investments.

High volatility remains because of the apprehensions about the slow pace of fiscal consolidation.

Uncertainty regarding revenue collections is expected by the investors to continue until next fiscal year as the goods and services taxes (GST) become more stable due to the government trying to manipulate the rates and processes.

By delaying fiscal consolidation, India’s government is signaling that it will continue its deficit spending, or at least, it will not try to reduce the deficits. Debt accumulation may rise, and investors worry that it will lead to even higher bond yields but lower bond prices. The volatility of the bond market is also worsened by the rise in prices of crude oil.

Last year was also troubling for fixed income investors as the 10-year benchmark ended 2017 at 7.33 percent, which was higher by 88 bps. Still, the Indian government is at an impasse since it cannot afford to reduce rates. Add to that, the risk of inflation is also threatening to further slash the real value of fixed income investments. Experts are now advising that investors should shift to accrual funds instead of duration funds.

Market volatility is not entirely bad news for investors. Opportunity in volatility could come in the form of dynamic duration schemes. Some economists believe that exposure in short-to-medium duration schemes can favor those who might want to take some risks.

During periods of bond market volatility, the duration strategy means predicting the change in interest rates and bond prices. Based on the forecast or bet, an investor may either buy or sell securities at the specific maturity date. 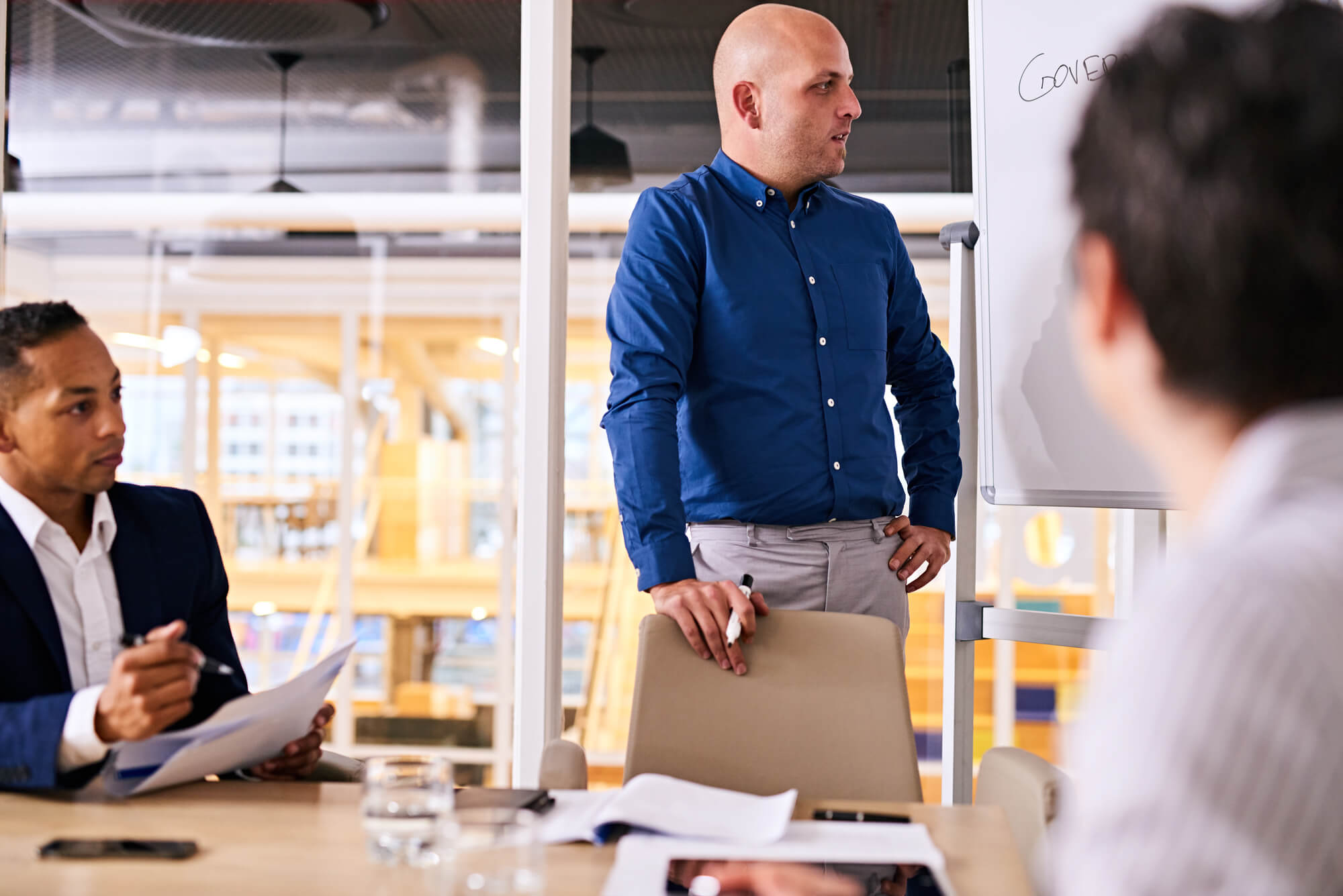 Fixed income investors are struggling in India due to market volatility. (Source)

The Indian debt market is not alone in its fixed income market issue. This problem is particularly evident in developed countries like the US and UK.

Despite the fact that UK bonds—like in other European countries—are still marginally more expensive, analysts say that these are overvalued. This year could mean higher yields and lower prices for UK bonds.

While developed world bonds represent marginally better value than at this time last year, Morningstar analysts believe that government bonds in the UK, Europe, Japan, and—to a lesser extent—the US are very overvalued.

For the past two years leading to 2017, the yield volatility of the US treasury bills has been on a decline. From about 100 in 2015, it closed to less than 50 in 2017. The projected decline of the American bond market is not good news for those who have long-term bond investments. The real value of their investments will be lesser than what they paid. In terms of the country’s economy, it could mean a slowdown in government spending and also lower credit rating.

SEE ALSO  How IoT is revolutionizing the retail sector

Three main factors can be considered as direct or indirect causes of the decline of the global bond market: cyclical end, government splurge, and rising inflation.

The current economic growth experienced in many developed countries is approaching its cyclical end. The growth spurt was partly triggered by government spending. Although it is unlikely that another global recession will occur, the cyclical end in rapid growth means that economies will be slowing down a bit.

Many governments in the world are now in deficit spending. This means that they will need to tweak the interest rates and increase the tax just to have the necessary money. However, this will be detrimental to those who save. Higher taxes and lower interest rates will mainly result in higher cost-push inflation.

The volatility in the fixed income market is also largely due to rising inflation. This erodes the real value of the fixed-income investments. It also reduces the purchasing power of the consumers. Global inflation is now being caused by the overheating economy. The aggregate demand continues to rise while the aggregate supply is not responding fast enough.