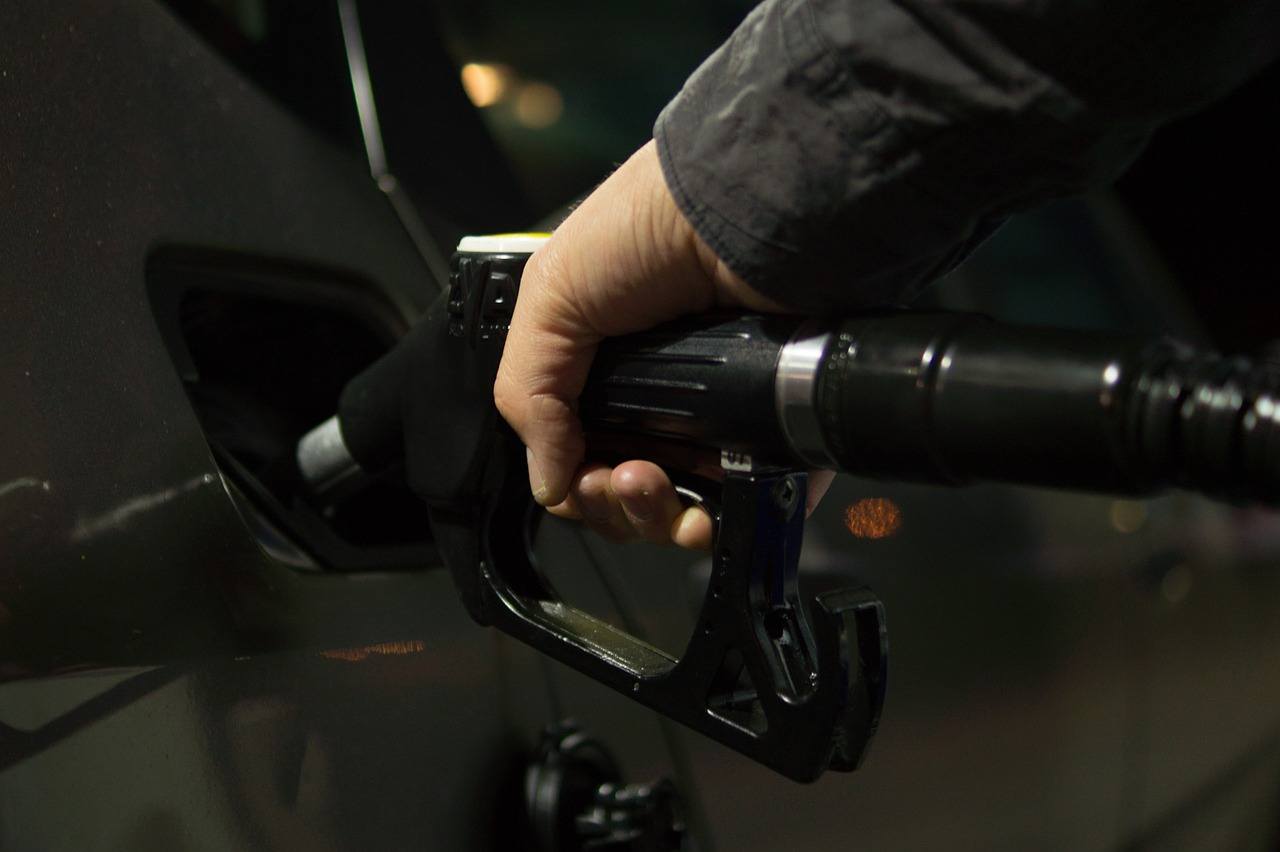 President Donald Trump’s America First energy policy, a campaign promise that is now being set into motion, has a large part of the world watching. Oil-producing nations, in particular, are bracing themselves for impact while laying out further contingency plans that will spur their own expansion efforts.

The America First energy plan is designed to boost spending and rally support for oil and gas companies in the United States to increase revenues as well as provide employment for thousands of Americans. It entails investing in the necessary structure that can elevate production output of these fuel commodities on American shores.

The Australian Broadcasting Company (ABC) has estimated that upon implementation, this policy can release unused shale and oil from American properties, which amount to $66 trillion. At the same time, it will re-evaluate government regulations laid out by the previous Obama administration to determine if these contribute to or hamper Trump’s advocacy to prioritize the resurgence of the U.S. energy industries.

The first step that Trump will take is to uphold the current laws and policies on the renewable fuel standard (RFS), which he repeatedly emphasized during his bid for the presidency. As Ethanol Producer remembers it, the then-Republican candidate acknowledged it as one of the important instruments that can refuel the American industry. As such, he promised to caution Congress against changing or revising any part of it. 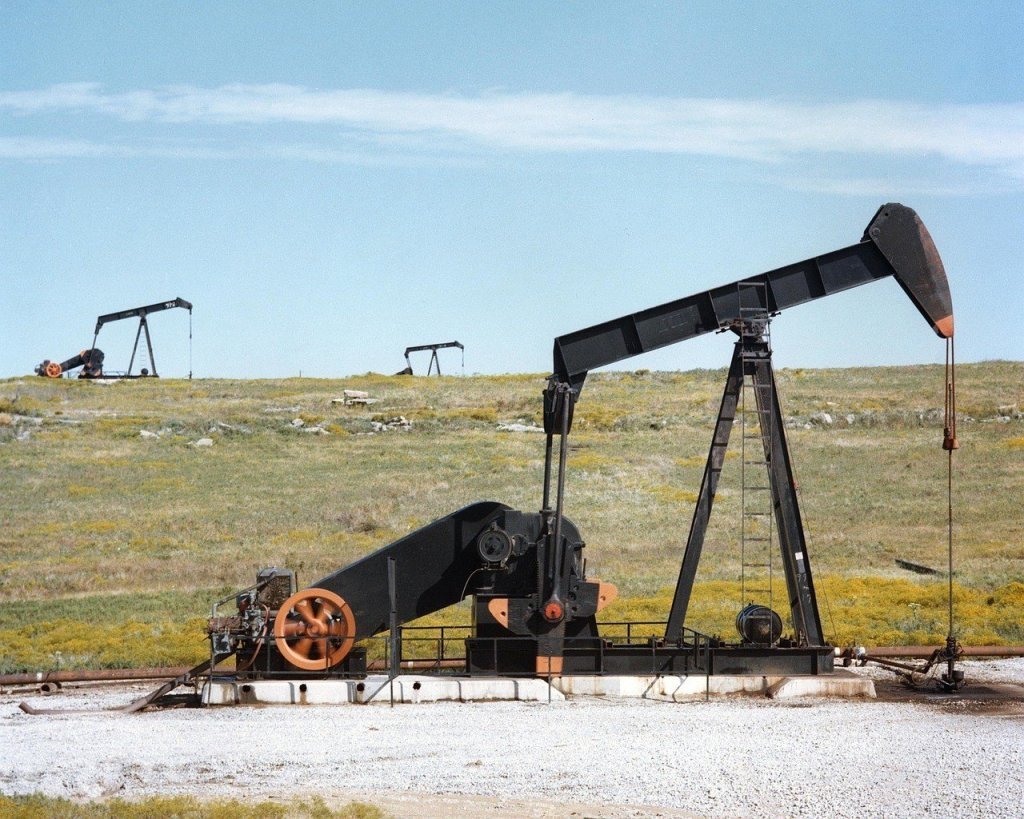 According to the United States Environmental Protection Agency, the RFS is a prerequisite demanding that a certain amount of renewable fuel “replace or reduce” a certain amount of petroleum-based fuel that is being used for transportation, heating, or oil.

Next, ABC points out that the second step in the America First energy rolling machine will look into discovering and releasing fuel from government-owned lands, an action that can trigger tension on both sides of the oil industry. For example, developing the Keystone and Dakota properties for oil production can deliver a million oil barrels into four U.S. states, creating employment and ancillary industries. However, it can also spoil environmentally-rich resources while potentially violating age-old heritage land and sacred burial ground of native Americans.

Relationship with other oil producing nations

The more controversial aspects of Trump’s America First energy policy deal with the United States’ relationships with other countries. One of the first bills he has signed since coming into office struck down a Security and Exchange Commission (SEC) ruling that required oil and gas companies to disclose their agreements with the governments of the countries they do business with.

As The Washington Post reported, the law was put in place to stop corruption in those oil-rich countries and increase leadership accountability. However, U.S. companies said that the SEC regulation hampered the progress they made with said leadership in developing oil production that could bring revenues to both American and foreign economies.

Other policies with global effect

Finally, the new president’s other policies will have a direct bearing on the actions of other oil-producing nations. His overt promises to stop in its tracks the Islamic extremist group ISIS could mean withdrawing support or performing more aggressive actions in Middle Eastern countries that are believed to have connections with it. As Bloomberg reports it, Trump has issued a temporary restraining order against Iranian nationals from entering the U.S. while their visas are being examined for possible terrorist connections. 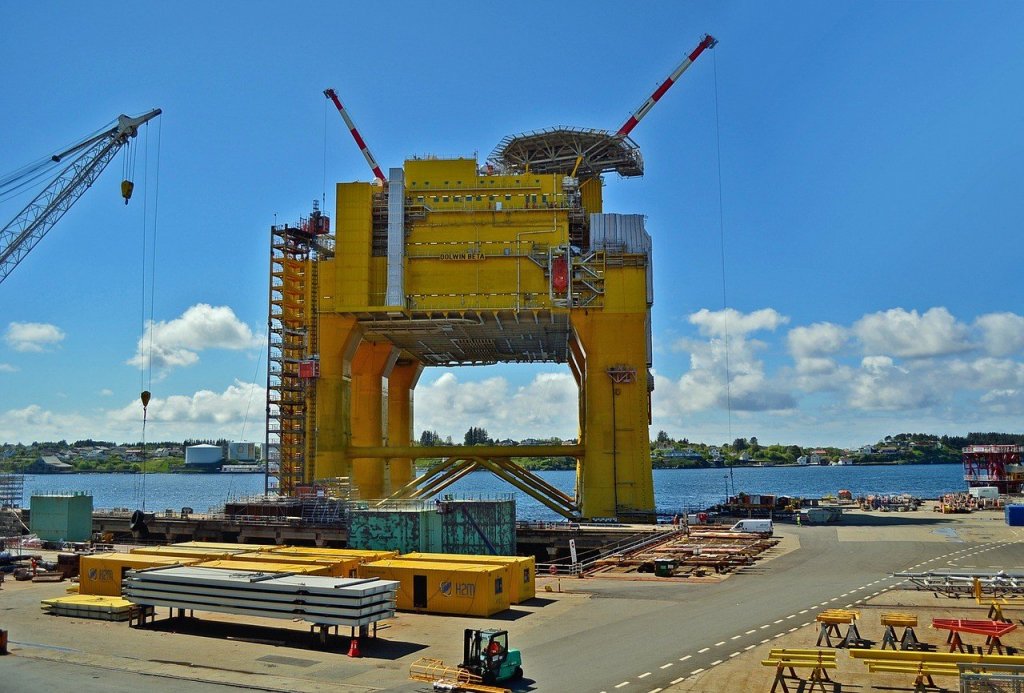 How will the America First energy plan affect the nation’s relations to foreign oil giants?(Source)

While an American court has overruled the so-called immigration ban, the president said he will sign another similar order. At the same time, he “served notice” to Iran for testing the firing of missiles. All these can lead to the new president’s reinforcing on Iran an oil embargo and other economic sanctions that his predecessor, former Chief of State Barack Obama, had lifted.

How other nations are adjusting

Trump has made it clear that he has put the American energy industries first as his priority. Meanwhile, other oil-producing nations are re-examining their own strategies in order to ensure that their fuel-related sectors continue to thrive—regardless of future policies that the U.S. president might issue.

For instance, Iran will continue to seek for investors to tap into its untapped reserves of gas that are worth $7 trillion. It will need a cash influx of $100 billion. OMV AG, an Austrian oil company, has recognized that the Middle Eastern country holds the key to vast opportunities. European conglomerates which have the power and financial muscle to develop those reserves will not be swayed by a war of words between Trump and the ruling Iranian government.

However, Trump did touch on an issue that Europe cannot overlook: nuclear disarmament. If Iran signs an agreement or makes a declaration that it will not develop so-called weapons for mass destruction, then the more open European investors will be in exploring its potentials.

The Oil and Gas Investor observes that other oil-producing countries in the region are wrestling with their own internal problems. Saudi Arabia is defending itself from disruption from Yemeni warring factions within, as well as Iran’s attempts to destabilize its government. At the same time, it is preparing itself for an IPO listing worth $2 trillion. Industry observers say that “regional stability” is crucial to the continual development of fuel products. Another factor that can either strengthen the stability or lessen it is the outcome of Trump’s ongoing talks with Israeli Prime Minister Benjamin Netanyahu.

At the other side of the world, Australian LPG exporters find that their profits are being curtailed by Trump’s America First policy. ABC says that U.S. companies had pulled back from investing in Australian properties to channel their funding into their own shores. Exports to America had also been reduced, leaving an excess of LPG which can hurt the Australian market.

Australia and the rest of the world would have to arrive at their own solutions as Trump’s America First energy plan takes effect. The U.S. president has promised his countrymen years of industrial prosperity and employment. To guarantee the same to their own citizens, oil-producing countries would have to open new markets or develop new strategies. At the same time, these new ventures would not leave them vulnerable to Trump’s next agenda.