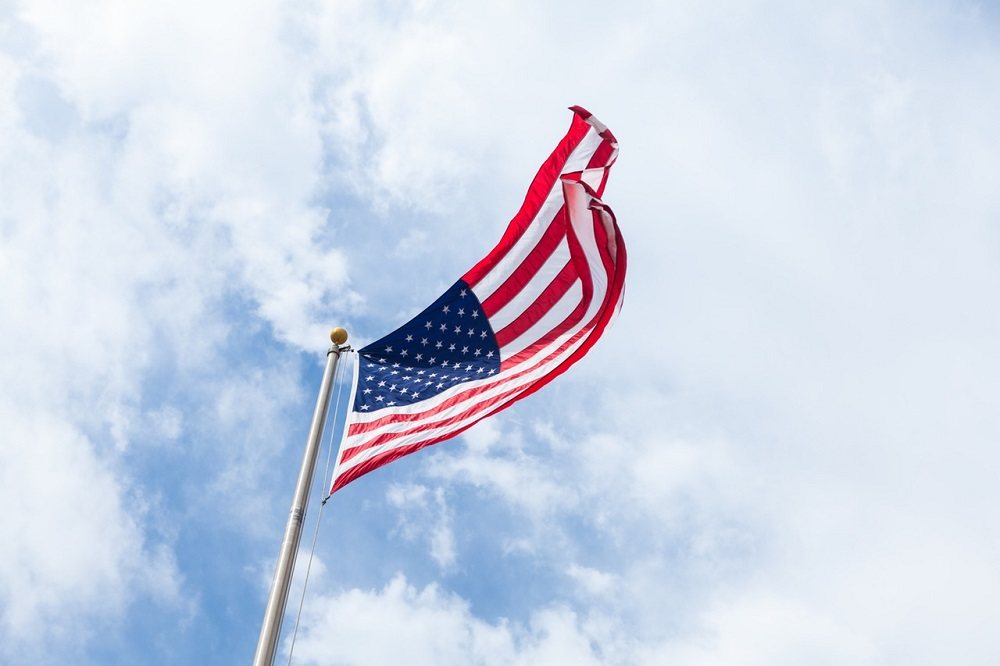 The notion that Donald Trump would rapidly drain the swamp in D.C. is ending. Obamacare remains in place and tax reform appears to be both diluted and delayed. Therefore, an extremely overvalued market sits on to of slowing economic growth and a Fed that is tightening monetary policy.

The election of the 45th President brought with it great enthusiasm for the U.S. economy to break out of its eight-year growth malaise and to provide it with a huge adrenaline shot of inflation. But the optimism behind Trump’s economic agenda took a serious blow with the inability of House Republicans to even get a vote on repealing and replacing Obamacare.

According to current investor sentiment, supplanting the “Unaffordable Care Act” would expedite the passage of tax cuts and infrastructure spending, which would lead to a significant boost in GDP and inflation. This would in turn help to justify the incredibly large gap between stock prices and the actual economy.

What’s most amazing is Wall Street and government’s infatuation with inflation. After all, the Fed does not have a specific GDP target; but it does have an actual inflation target of 2 percent. And if Trump’s largess led to a huge increase in deficits, which would have to be monetized by the Fed, that would lead to an increase in the rate of inflation.

But, with Trumponomics getting stuck in the mire of D.C. politics, investors are vastly overestimating the chances of significant tax cuts and infrastructure spending anytime soon—if at all.

Inflation occurs when the market determines that the purchasing power of a currency is going to fall. In other words, consumers and investors agree that the money supply will be diluted and will lose its value. This occurs when a central bank directly monetizes assets, or when private banks flood the market with new loans.

SEE ALSO  How will stock markets react in the face of a possible recession?

With this in mind, let’s take a look at the chart of Commercial and Industrial Loan growth.

As you can see, C&I Loans have been flatlining since…well, just around the election of Donald Trump. The truth is there hasn’t been any increase in demand from the business sector to take on new debt, despite the much-ballyhooed surveys about business confidence.

What this means is that private banks are not expanding the growth rate of debt-based money supply. And in addition, the Fed is no longer expanding the size of its balance sheet. In fact, it is preparing Wall Street for the outright selling of longer-dated Treasuries and Agency securities. Therefore, money supply growth is slowing and this is occurring while GDP growth remains very weak. In fact, the economy grew just 1.6% for all of 2016; and, according to the Atlanta Fed, is rising at a pitiful one percent seasonally adjusted annualized rate during Q1 2017.

Further proof of deflation can be found in the following two charts.

The spread between short and long term Treasuries is narrowing. This means fixed income investors believe that the rate of inflation is going to fall and that the Fed could be in the process of inverting the yield curve and sending the economy into another recession.

Therefore, the narrowing yield curve, falling commodity prices, and C&I loan growth, which is in the cardiac care unit, all belie the Trump reflation scenario. These trends have been in place since the beginning of 2014 and have shown no signs of improvement since the election. Indeed, the election has only exacerbated these trends. Not because of anything the Donald has done; but because the Fed is in the process of ending its unprecedented distortion of interest rates. And yes, 100 months of a one percent or less Fed Funds rate and increasing the size of its balance sheet by $3.7 trillion is unprecedented in the history of central banking indeed.

Unless the new Administration can ram through a massive deficit busting tax and infrastructure spending plan in the near future look for these deflationary trends to accelerate to the downside.

Perhaps for the first time in history stocks prices can levitate higher while the pending deflationary collapse of the economy continues to erode beneath them. But it would be a very foolish bet for investors to make.