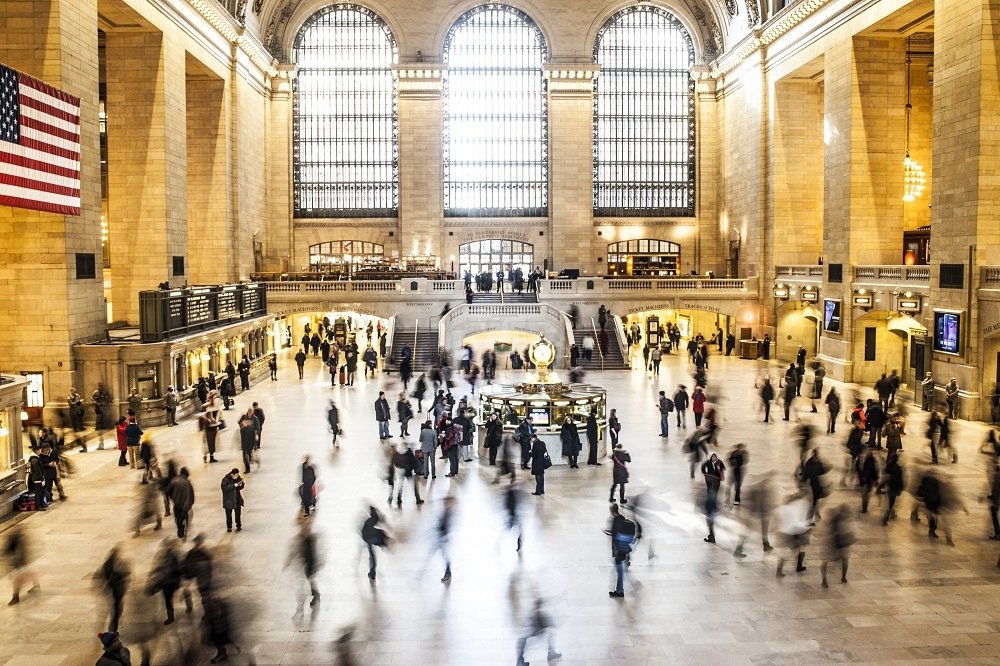 Are Trump presidency’s top priorities going to bring strong and viable growth? Will ‘Trumponomics’, such as reduction in the tax rates as well as reduction of the regulations, be able to make significant changes in the U.S. economy?

Despite the millions of dollars Wall Street plowed into the Clinton campaign in vain, the financial industry has nevertheless now become downright giddy with the prospects of a Donald Trump presidency. The imperative question investors need to determine is will the Trump presidency be able to generate viable growth. And, if he cannot produce robust and sustainable growth imminently, are the markets now priced for perfection that simply may never arrive?

Let’s look at the President Elect’s proposals to find an answer.

A top priority of the Trump presidency will be a reduction in the tax rate for the repatriation of foreign earnings on U.S. companies. According to Credit Suisse, the cumulative earnings parked by S&P 500 companies overseas is over $2 trillion.

First off, the entire $2 trillion will not be repatriated. This is because American companies use some of this money for normal business operation overseas. However, the belief is that with a lower rate much of it will find its way back home. This could be a good thing, even though the last time this occurred the money went mostly for stock buybacks and acquisitions. But what is most misunderstood is the impact this transaction will have on the dollar. Much of U.S multinational earnings are sitting in foreign currencies. For example, when Apple Inc. sells a phone in the Eurozone it does so in euros, not dollars. Therefore, repatriated capital must be converted into dollars and that will provide an even greater boost to the greenback, which is already trading at a 14-year high due to the trenchant difference between U.S bond yields and Fed monetary policy as compared to those overseas. This is going to increase the negative effect on multinational companies that lose in currency translation when foreign earnings are converted into dollars and will offset to a great degree the positive effect of gaining access to that cash.

Next, Trump is set to reduce regulations from day one. And the regulation that Wall Street would like to see reduced substantially is the Wall Street and banking regulations know as Dodd-Frank, which includes the so-called Volcker Rule. This would free banks to lend more money and is one of the primary reasons why Wall Street is now so enamored by Mr. Trump.

Adding to this regulatory redux is the potential dismantling of the Environmental Protection Agency (the “EPA”). President-elect Trump has selected an EPA Administrator who is known for his vigorous opposition of a multitude of EPA regulations. These regulations are stifling growth and their abrogation would supply a boost to energy and manufacturing. However, although good news for refineries and factories, manufacturing accounts for only about 10% of the U.S. economy.

But what the stock market hasn’t factored into its equation is that there will be a whole new set of regulations for companies. For example, Trump has floated the notion of withdrawing from NAFTA and imposing a border tax on imports. If a U.S. Corporation outsources its manufacturing or labor resources overseas it may face some combination of fines, tariffs, and taxes. This will negatively impact the margins of multinationals that produce products more cheaply overseas and could also result in a massive tax increase for American consumers.

Then we have Trump’s humongous Infrastructure vision that is set to include a great wall on our southern border with a beautiful door. And a refurbishing of bridges, roads and airports with a price tag of around $1 trillion dollars.

But before you invest in shovels you should know that Senate Majority Leader Mitch McConnell has already poured cold water on his plan; telling reporters recently that he wants to avoid such a $1 trillion stimulus package. Trump is also getting pushback from deficit hawks, including House Speaker Paul Ryan and the remnants of the Tea party in Congress. Even Trump’s appointee to the director of the Office of Management and Budget, Rep. Mick Mulvaney, is considered a hard-liner against deficit spending and would rather shut down the government before extending the national debt.

Trump’s original campaign pitch for infrastructure included using $167 billion in federal tax credits to engender that $1 trillion in private-sector infrastructure investment over the next decade. Trump is hoping to get the private sector on board. This may be a great idea, but one has to ask: if there exists a venture that is so profitable, why hasn’t the private sector taken them on already? After all, funds have been made available for virtually free for the past eight years thanks to the Fed. And, since the private sector will only be interested in projects that can actually make money, will consumers now pay to drive on newly paved roads that used to be free, and won’t they also balk at paying tolls on bridges to nowhere?

Also, if spending money on infrastructure was the pathway to prosperity, why has the Japanese economy been in a perpetual funk for decades; and how is it that the ghost infrastructures of China’s bubble economy are now crumbling under the weight of capital flight and a falling yuan? The reason why government-directed infrastructure spending doesn’t produce viable growth is that the money is just borrowed from the private sector from funds that would have been spent anyway–but in a much more productive manner. And massive deficit spending doesn’t stimulate the economy unless it is financed by the central bank. But this type of temporary and unbalanced “stimulus” eventually comes at the costs of higher inflation and spiking interest rates. Nevertheless, Trump’s infrastructure plans will come at a time when the Fed is raising rates, not reducing them. Therefore, surging borrowing costs will occur immediately and actually end up reducing GDP from the start.

Finally, at the heart of the Trumpian hype and hope are tax cuts for both the corporate and personal sectors. Tax cuts do incentivize growth. However, Paul Ryan has indicated that he wants to simplify the tax code by lowering rates and eliminating deductions; with the net effect being revenue neutral and keeping the effective tax rate the same. A simplification of the tax code is still a good thing, but this is not going to have anywhere near as big an effect on the economy as the Reagan tax cuts, which reduced the rate by 20 percentage points on the top tier.

The Trump Presidency has the potential to be bullish for the economy in the long run. However, the bottom line is GDP is a function of a growing labor force and productivity enhancements. It’s hard to imagine Trump will open the floodgates to immigration, and it takes time for tax cuts and reduced regulations to spur innovation.

But there exist some serious headwinds to this economy and massively overvalued stock market in the near term. The most troubling of which are the surging U.S. dollar and Treasury yields that have doubled over the past six months.

Of particular saliency is the pressure put on China and the emerging markets due to these factors, which is expediting capital flight. In fact, interest rates are surging across the globe. For example, the Chinese 10-Year bond yield recently surged the most on record (22 basis points in one day) to 3.45%–the highest level in 16 months. And China’s yuan has plunged 13% since January 2014 against the U.S. and Hong Kong dollars. Currency and interest rate chaos will act as kryptonite for the overleveraged economy of China, whose economic growth has accounted for one-third of total growth worldwide since the Financial Crisis.

One of the other early casualties of Trumponomics could be the President elect’s beloved real estate sector. The typical fixed rate on a 30-year mortgage has risen to around 4.4%. Because of this, U.S. Bancorp, now expects mortgage revenue to decline between 25-30% in the fourth quarter compared with the previous three months, as fewer homeowners refinance loans. In addition, groundbreakings for new homes in November fell by 18.7%, to a seasonally-adjusted annual rate of just 1.09 million units; and the MBA Mortgage Application Index dropped 12%, while the refinancing index plunged 22% in the final week of 2016.

History has clearly proven that systemic bubbles never break smoothly or harmlessly. And the epic worldwide bond bubble will not be the exception to the rule. Therefore, before any of the positive moves from the new Trump Administration can take hold it could run smack into a bond market and currency crisis in early 2017.

The stock market has already priced in Trumponomic perfection before he has even placed his hand on the bible. While that could spell huge trouble for markets and the economy in the short-run; it could also be a great opportunity for sage investors that are prepared to profit from the tumult.