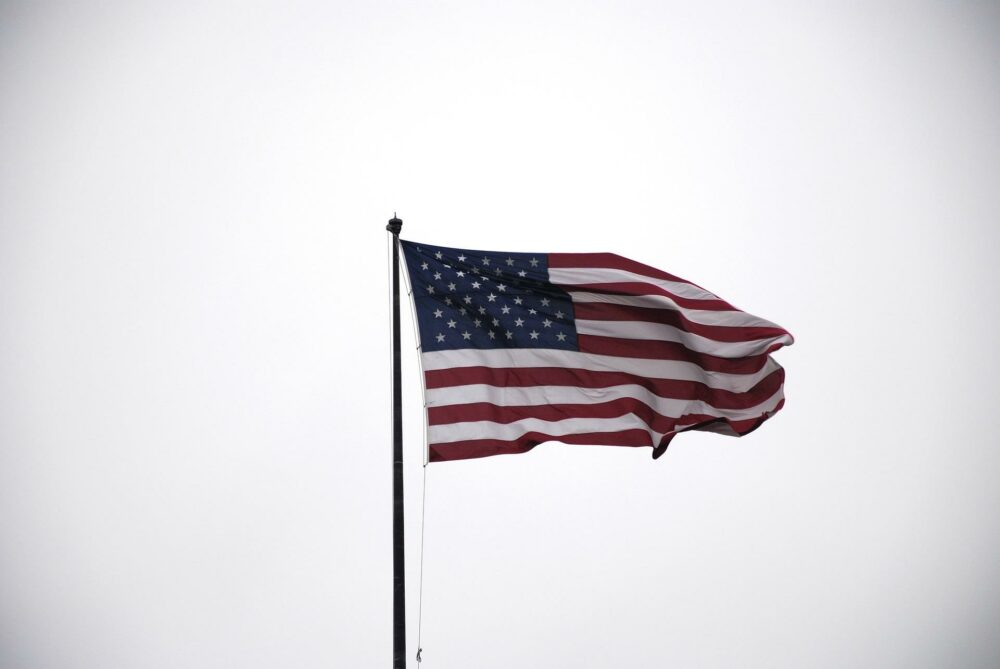 Trump may end up turning Mourning in America to Morning, but surging interest rates may bring Midnight first.

On election night, as political analysts were coming to terms with the possibility of a Trump presidency, the Dow Jones futures plummeted over 800 points, and Japan’s benchmark Nikkei 225 plunged more than 6.1%. Investors across the country went to sleep with nightmares of protectionism (Smoot-Hawley Trade Tariffs 2.0) and the fiscal train wreck that a Trump presidency might bring.

But by the start of trading on November 9th, Dow futures had recouped most of their losses, and it didn’t take long for the erstwhile despondent equity markets to turn sharply positive. America reached a sudden epiphany that it perhaps had elected a pro-growth champion in the White House with an obsequious Republican Congress. Therefore, for those on Wall Street it became once again “Morning in America.”

However, I would warn that before you pile your life savings into an S&P 500 ETF and fall into a complacent slumber, it’s important to explain why the markets have gotten ahead of themselves and where things can go very wrong from here.

The earnings rebound for equities had been predicated on a falling USD and an oil price rebound. Most importantly, markets had relied upon the Fed’s provision of artificially-low interest rates as far as the eye can see. However, oil prices have fallen from over $51 a barrel a month ago to $45 today. The dollar index has risen from 98.61 before the election to over 101, which is a fourteen-year high, and long-term interest rates are now spiking.

According to Reuters, interest rates on the 30-year fixed mortgage averaged 3.95%, up from 3.77% the prior week, the highest level since January of this year. Rates on the 15-year fixed-rate and five-year adjustable-rate mortgage rose to their highest levels since March. This has already started to take its toll on mortgage refinancing, as the MBA’s weekly measure of application activity for refi’s fell 10.9% last week. This is soon to be exacerbated when the Fed resumes its rate hiking mode in December.

SEE ALSO  Is Donald Trump fighting against the US Federal Reserve?

But it’s not just interest rates in the U.S. that are rising; rates are spiking all around the globe. For example, the Italian ten-year yield has jumped an incredible 45% in the past few trading sessions.

But the perma-bulls on Wall Street, who first warned that a Trump presidency would be a disaster, now believe that a drastic rise in rates around the world will be ameliorated by a bit more growth here in the United States sometime in the future. But the President’s protectionist trade policies and massive deficits will be an offset to much of his growth measures.

And while relief on taxes and regulations is something to celebrate, as of now, not one dollar of taxes has been cut, not one regulation has been reduced, and not one shovel for a “shovel ready job” has been purchased. The point is that rising rates could send the anemic U.S. economy into a recession before any of Trump’s plans come to fruition.

And certainly, U.S. economic growth will not get any help from Emerging Markets (EM). As the significant correction in EM shares immediately following the election is foreboding tough times are ahead for these nations that are strapped with huge amounts of dollar denominated debt. 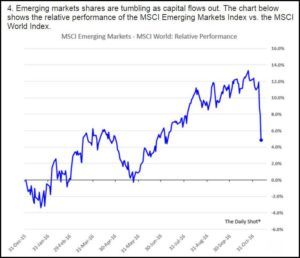 But perhaps the most important point to remember is that during the Reagan Revolution, which started back in the early 1980s, morning in America didn’t come overnight. It took time for those harmful Keynesian fiscal and monetary policies to work themselves through the system. It took almost two years for that imbalance to rectify, and for dawn to break for both the economy and equities. But today’s imbalances are far greater than what was extent in 1980.

In November of 1980, the S&P 500 was 140; and it was at the same level in November of 1982. It wasn’t until 1983 that the S&P 500 saw significant moves higher. Furthermore, the U.S. economy experienced two major recessions during that timeframe, as then Fed Chair Paul Volker squeezed the harmful monetary policies of the 1970’s out of the economy. The first recession occurring between January and July 1980 and the other from July 1981 to November of 1982.

Ronald Reagan reduced the top rate income tax bracket from 70% to 50%. According to CNN Money, the amalgamated plan proposed by Trump and the House could lower the top bracket to 33%. However, the top tax rate currently sits at 39.6%. Therefore, tax reductions, although good news, will not have the same effect as it did in the 80’s. This is because marginal rates will only fall a few percentage points on those job creators, rather than the 20 percentage points enjoyed under Regan.

Furthermore, debt levels as a percentage of GDP back during the Regan Revolution pale in comparison to those of today. A rapid increase in interest rates will make the cost to service debt extremely onerous. Add to this the massive amount of infrastructure spending that Trump has proposed and we are likely to see much larger deficits and eventually much weaker GDP growth. 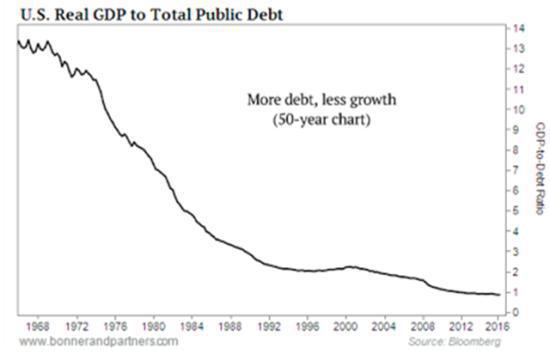 Finally, as seen in the chart below, stocks began the decade of the 80’s with a very modest price to earnings multiples and therefore had a lot of room to run. It’s less likely that Trump’s “Morning in America” will be as favorable for stocks give today’s lofty PE’s. 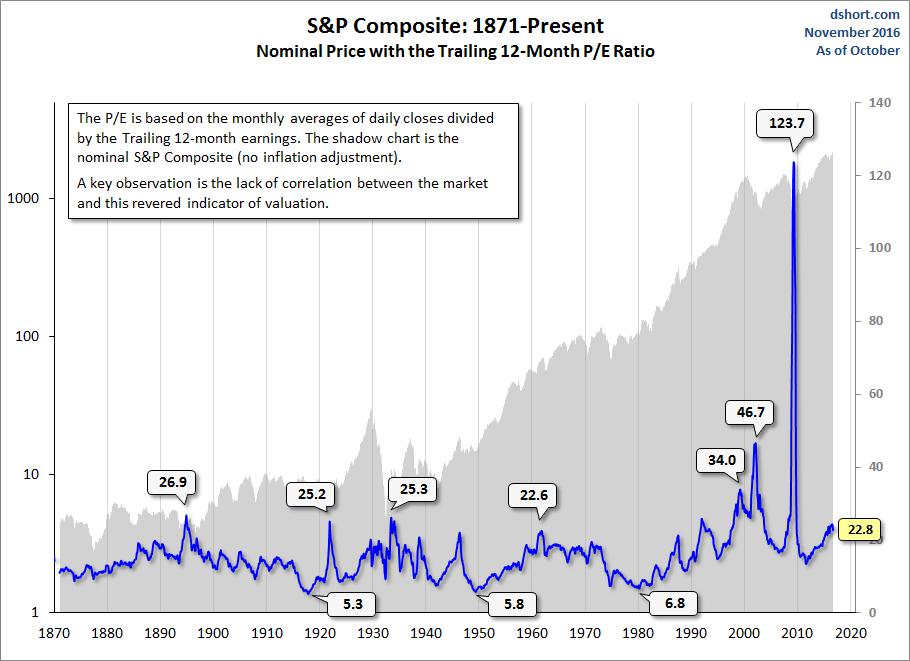 The stock market is a forward-looking indicator. And while it is uplifting to see it anticipate better news for the economy, investors should understand that a massive bubble in the bond market isn’t going to unwind with impunity—especially in light of the already overvalued stock market and the huge increase in leverage ratios that exist today. That truth extends to most asset classes and the global economy.