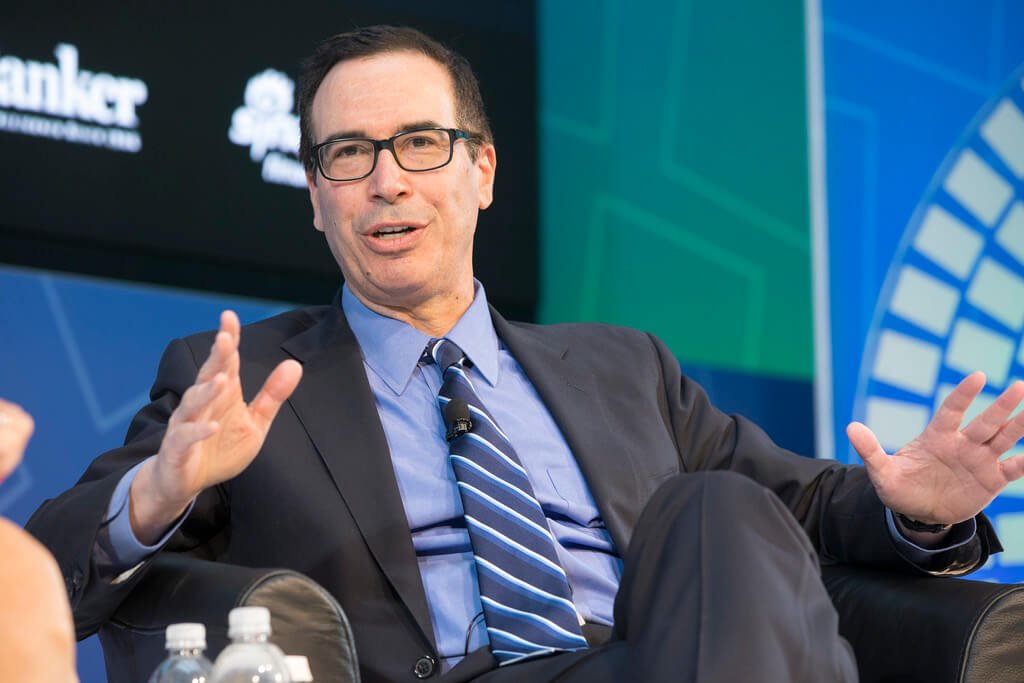 Over the weekend, United States Treasury Secretary Steven Mnuchin and other officials from the White House defended the Trump administration’s newly revealed tax-reform plan from criticisms that say the tax cuts will benefit only those in the upper class.

U.S. President Donald Trump recently released his plan to fix business taxes and streamline the income tax brackets. The plan will also bring the corporate tax rate and the pass-through tax rate down to 20 percent from 35 percent and to 25 percent from 39 percent, respectively while removing some business tax breaks.

Criticism of the plan

Critics lambasted Trump’s tax-reform plan. The Economic Policy Institute’s Hunter Blair and Josh Bivens detailed that the decrease in the number of rate brackets is only a distraction to give way for loopholes that will work for rich people.

Senator Ron Wyden posted on Twitter that Trump is not particularly honest about the tax-cut plan and performed a fact check. He stated that the plan “is the biggest tax cut for the wealthy” and will increase taxes on the middle class. Senator Bernie Sanders called the tax plan as a “morally repugnant and bad economic policy,” while Senator Kirsten Gillibrand wrote on Twitter that the plan only helps big enterprises and millionaires and ended her tweet with calling the plan “a cruel joke.”

In defense of the tax-reform

Last Sunday, Trump’s officials took their time and had some chats with the news about the tax-reform plan. They voiced their support to the plan while also dismissing its critics along the way.

According to Mnuchin in an interview with ABC’s “This Week,” the middle class will still get a tax cut as it is included in their objectives, Bloomberg reported. He further stated that transparency will be applied as the tax proposal undergoes the legislative process in order for the wealthy to avoid capitalizing on the tax cuts, per ABC News.

George Stephanopoulos, ABC’s news chief anchor and host of “This Week,” asked Mnuchin how sure he is that Trump will not receive a tax cut. But Mnuchin did not answer the question. He instead reiterated that one of Trump’s aims in the plan is that the rich people will not get deductions on their taxes. Mnuchin expressed his hope that the tax-reform plan would be passed and signed by Trump in December.

Other Trump officials such as budget director Mick Mulvaney and chief economic adviser and National Economic Council director Gary Cohn supported the plan as well and shielded it from studies that say otherwise. 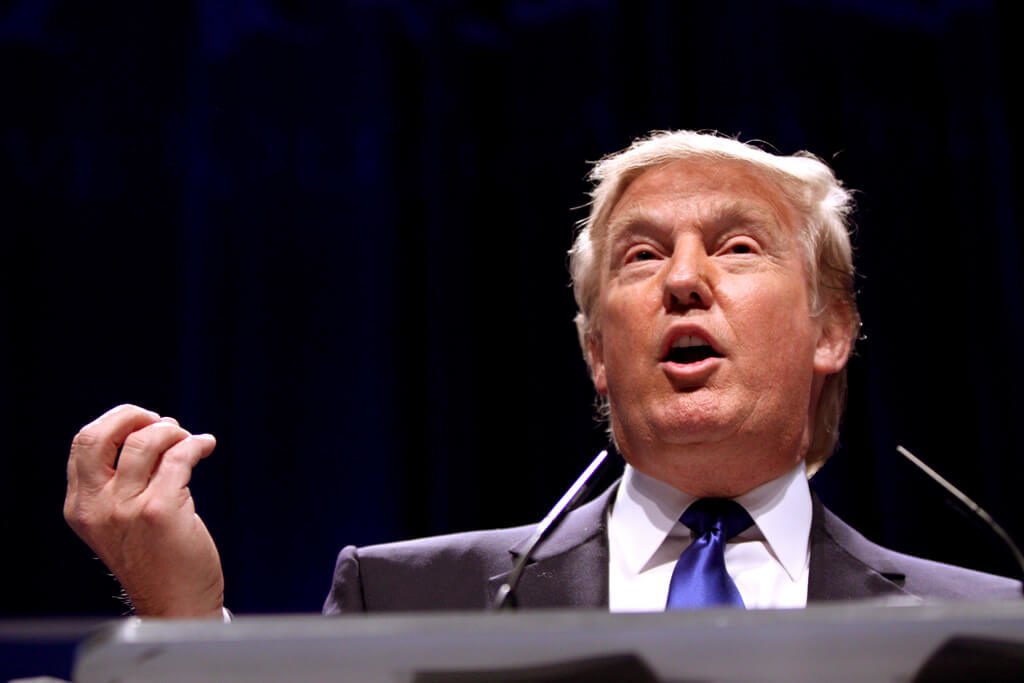 Mulvaney, in an interview with “Fox News Sunday,” said that the analysis of the Tax Policy Center, which approximates that nearly 30 percent of people who receive incomes between $50,000 and $150,000 would have their taxes increased, disregarded an economic modeling technique called dynamic scoring, according to Business Insider. This technique measures the effect of tax budgets on the budget deficit and the economy as a whole as time progresses. He also said that the tax center has economists who support the Democratic group, which explained the group’s findings opposing the tax-reform plan.

Both Mulvaney and Mnuchin said that critics who already made their assessments of the tax-cut plan do not have the complete details of the plan since the bill is not yet done, according to Mulvaney.

Mnuchin also reinforced a comment he said on Thursday where he said that the government would get a $1 trillion reduction in its deficit. This reduction will supposedly be possible with the help of other revenue that came from the economic growth that the tax cuts will make according to the expectations of the Trump administration.

Meanwhile, the Committee for a Responsible Federal Budget, a non-profit public policy organization, had a different finding. Its report stated that the reform plan would have a $2.2 trillion increase in the government’s deficit throughout 2027.