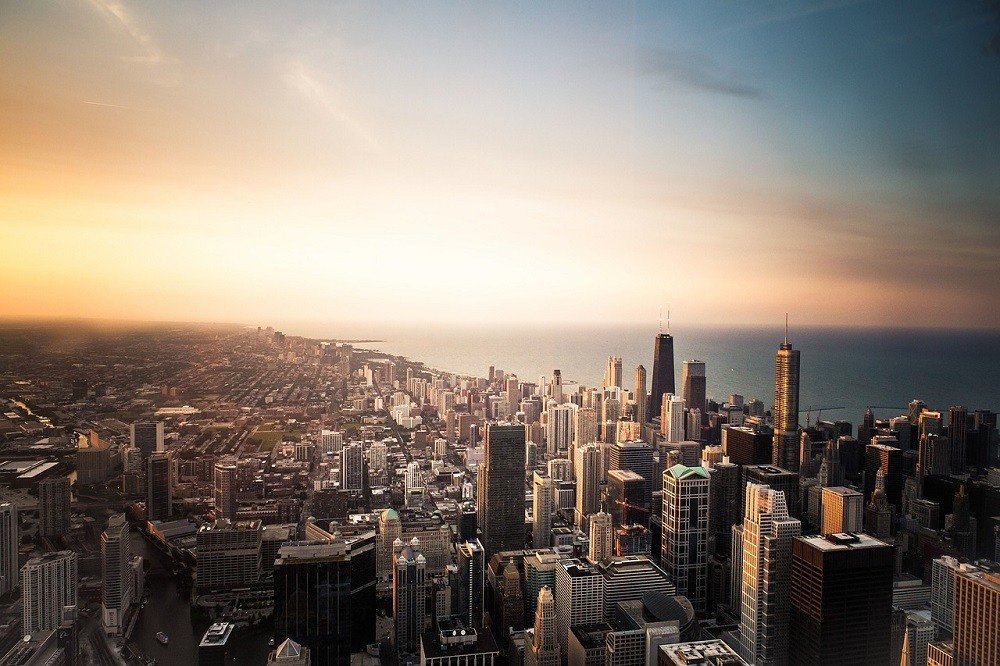 The connection between economy and politics is very strong. What effects could President Trump’s tax adjustment have on U.S. and global economy?

President Trump made the following crucial statement on February 9th: “We’re going to be announcing something I would say over the next 2 or 3 weeks that will be phenomenal in terms of tax.” To be sure, the nucleus of the President’s economic plan is the simplification of the tax code. To get this accomplished means everything for the stock market. Without a reduction in tax rates the air compressor that has been blowing up equity prices to near record and unsustainable valuations will explode.

To be a successful investor requires the knowledge that there exists a strong nexus between economics and politics. In just a few short weeks we will get Trump’s details on the tax plan. Understanding what form the tax plan takes shape, or if there is any such plan enacted at all, is essential to your portfolio’s health because it will have a huge effect global currencies, bond prices, commodities, and equities.

Getting tax reform passed is going to be complicated and will involve the following issues that need to be hashed out: border tax adjustments, trade tariffs, repatriation of foreign earnings, limiting the deductibility of net interest expense and eliminating other deductions, allowing companies to fully expense, instead of depreciating capital expenditures, an infrastructure spending package, and will the plan use dynamic or static scoring.

But the most important takeaway for investors is to determine which one of the following 3 scenarios the final plan entails: will it be neutral to the deficit, accretive to the deficit, or does the bill just die in the Senate.

Trump pushes through a simplification of the tax code that is done in a revenue neutral fashion through the use of a border tax adjustment or import tariffs. This may be a preferable course for Trump and the Republican Congress to pursue because it can be accomplished through budget reconciliation, which only requires a simple 51 vote majority in the Senate. In theory, this would lead to a stronger dollar because our trade deficits would shrink. Bond prices should fall (yields rise), but only moderately due to rising import prices and a bit more growth resulting from tax simplification. Stock prices should rise immediately after the passage of such reform but much of this has already been priced into shares. Precious metals could suffer from the rising dollar and the move into growth stocks. Finally, the Fed would remain on course for 2-3 rate hikes during 2017.

SEE ALSO  Why there are fears of vegetable oils shortages

Trump gets his tax overhaul done with the help of Democrats, which would require a 60 vote majority in the Senate. If the proposed reduction in corporate and individual tax rates were to be accompanied by infrastructure spending—especially the type that would be most amenable to Senate Democrats—he may get it through; even though he will lose the most fiscally conservative members. The major investment takeaway from this scenario is that deficits would absolutely surge and that bond prices would crash. Equity prices would most likely rise in the short-term because trading algorithms are programmed to love fiscal stimulus that is not offset by a reduction in write-offs. However, stocks could run into a major sinkhole once bond yields soared past 3% on the Ten-year Note. The dollar’s value should get hurt by rising deficits but get a boost from the perceived rise in growth and the realized rise in bond yields. Therefore, I find this scenario slightly dollar bullish. Precious metals would benefit from rising debt and deficits but would at the same time get hurt by rising long-term rates and the impetus of the Fed to increase its planned 2-3 rate hikes to 3-4 hikes. Although this is the least likely outcome it is still one that merits preparation.

Trump’s tax overhaul gets severely diluted, or that it cannot get passed through Congress. The market will perceive the paralysis in D.C. as extremely bearish for economic growth and that should put the Fed on hold for the rest of 2017. The investment strategy for this scenario is clear: Bond yields would crash along with the U.S. dollar. But perhaps the most salient ramification for the inability to push through tax reforms will be that equity prices plummet just as precious metals soar.

Why will stocks crash and gold skyrocket? Because the stock market rally is predicated on the hype and hope provided by President Trump that the U.S. economy can finally escape the anemic 2 percent GDP growth experienced over the past eight years.

Just how extended have stock market valuations become riding this anticipation of surging growth? According to famed investor John Hussman, the median price/revenue ratio of individual S&P 500 component stocks now stands just over 2.45, which is easily the highest level in history. The longer-term norm for the S&P 500 price/revenue ratio is less than 1.0. Even a retreat to 1.3, which we’ve observed at many points in recent cycles, would take the stock market to nearly half of present levels.

Robert Shiller, the esteemed economist from Yale indicates that the S&P 500 now trades at 28x their trialing 10-year average earnings. This is the same level as seen in 1929 and far higher than it was in 2007, just before the Great Recession began. The average 10-year trailing earnings PE ratio is just 16.7, which according to the professor’s data would require a 60% haircut in prices just to put the market back to historical norms. In addition, the tailing 12 month PE ratio of the S&P 500 is at the 90th percentile; meaning that 90% of the time observed over the past 80 years the PE ratio was lower than it is today.

One last overvaluation metric to share. The total market cap to GDP ratio now stands at 130 percent. The normal level is closer to 50 percent. The stock market stands at a precipice virtually unparalleled in history that absolutely requires radical growth measures to be adopted in order to keep the air flowing into this bubble.

Investors have to pay close attention to both the economics and the politics if you want to get your investment allocations correct. This has never been truer than now.