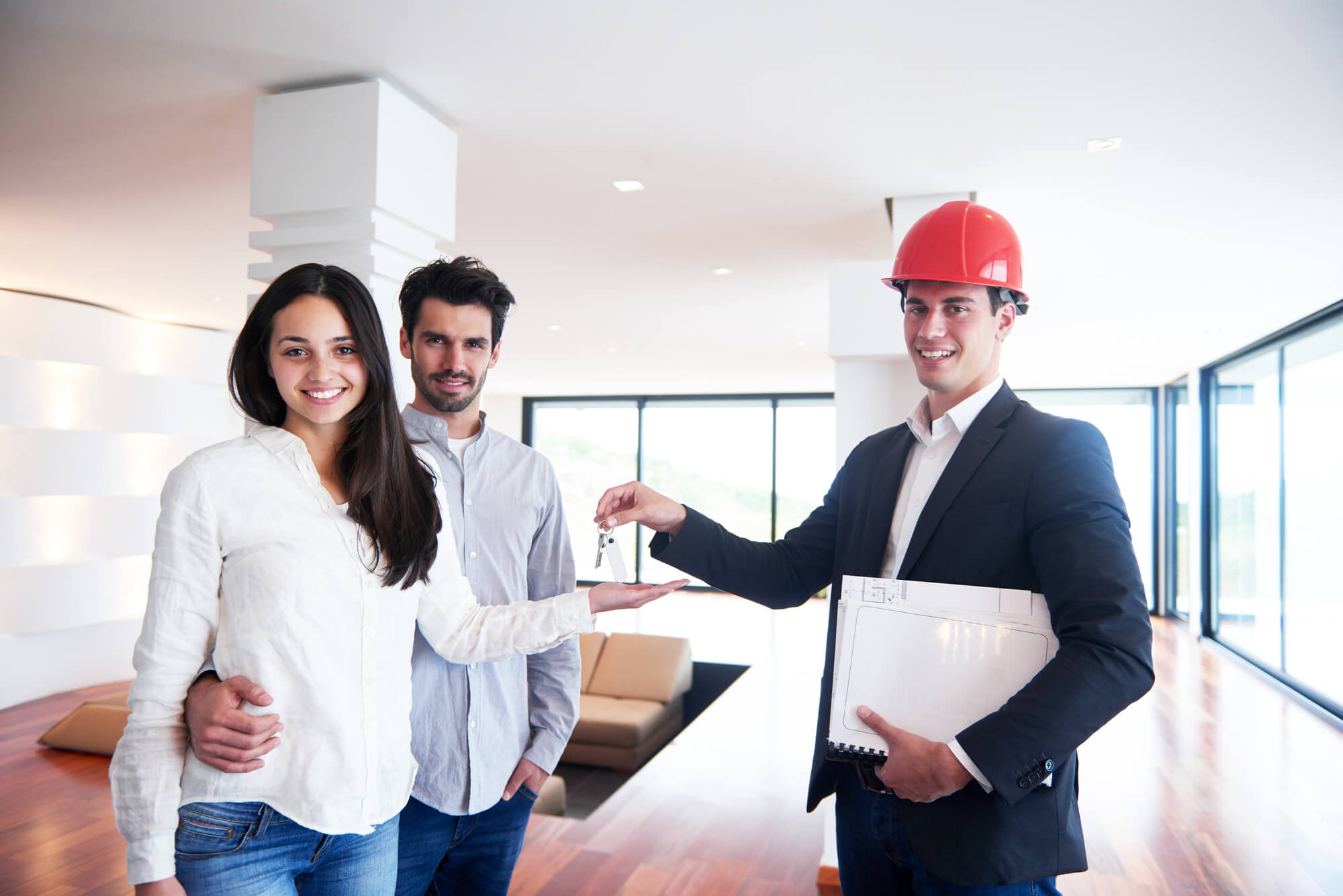 As with any tax reforms or new tax laws, it has its own pros and cons. Also, the real effect could be felt after many years. This time, the new tax law, in a nutshell, lowers the mortgage-interest deduction, sets the state and local tax (SALT) deductions at $10,000 and doubles the standard deduction.

It also depends on where you live because there is different computations in the high-cost area and the middle-end. Homeowners living in the Westchester and Rockland usually shell out $16,500 and $12,300 a year, respectively, for property taxes. On the other hand, about 8.5 million are set to pay bigger taxes compared to 143 million who will get lower taxes.

On the average, based on the studies by The Joint Committee on Taxation, they claim the tax rate would fall to 19 percent from 20.7 percent. However, there will also be downsides to it. There will be no tax incentive for homebuyers. This means that the ones renting will probably choose to still rent in the meantime due to this new provision. Buying a house and calling it your own is one of the greatest dreams anyone can have. If there is no tax incentive for buying one, it might be better to just rent.

For others, this is not the case. Some see the elimination of tax incentive as a reason why home sellers will drop prices on their homes. The National Association of Realtors claims that homeowners living in New Jersey, Connecticut, Illinois, New Hampshire, Maryland, Rhode Island, Virginia, Wisconsin, Georgia, Minnesota, New York, Ohio, Pennsylvania, and Texas will experience the biggest fall in home prices, from an estimate of 10 percent to 21 percent. 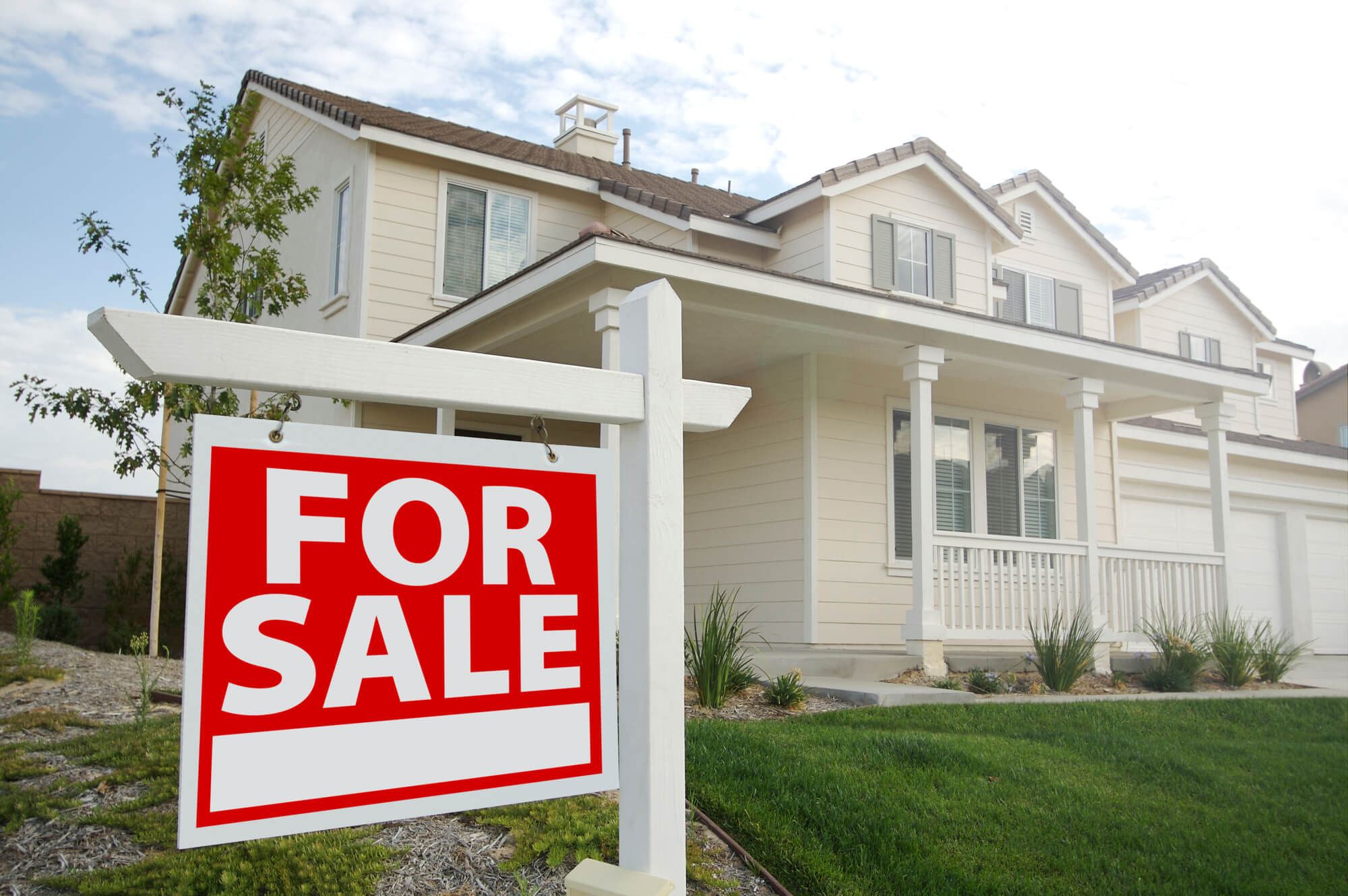 Experts believe the cost of homes will go down due to the new tax law. (Source)

On the other hand, those living in New Mexico, Arkansas, Louisiana, Mississippi, South Dakota, Tennessee, Hawaii, North Dakota, Wyoming, and West Virginia will be least impacted which start from 5 percent to 10 percent price drop.

“You’ll see a much bigger impact on the coastal cities, and the impact will clearly be an increase in the cost of homeownership,” says AlphaFlow CEO Ray Sturm. That’s a real anchor to families in those cities trying to buy their first home,” he added.

But for Miller Samuel Real Estate Appraisers & Consultants President Jonathan Miller, he expects the opposite to happen. “You have less money available for principle and interests (for your monthly mortgage payment), meaning you either can’t buy the type of a home you want to buy, or you wait and negotiate with the seller for the price to come down. So the takeaway from this is there will be downward pressure on housing prices and sales activities over the next year or two years.”

For the real estate professionals, the final version brought a sigh of relief. Initial proposals in the new tax law include no property tax deductions and further cuts in the mortgage-interest cap.

Short-term and long-term benefits vary depending on the experts’ opinion but in the end, it will always be a game of wait and see.