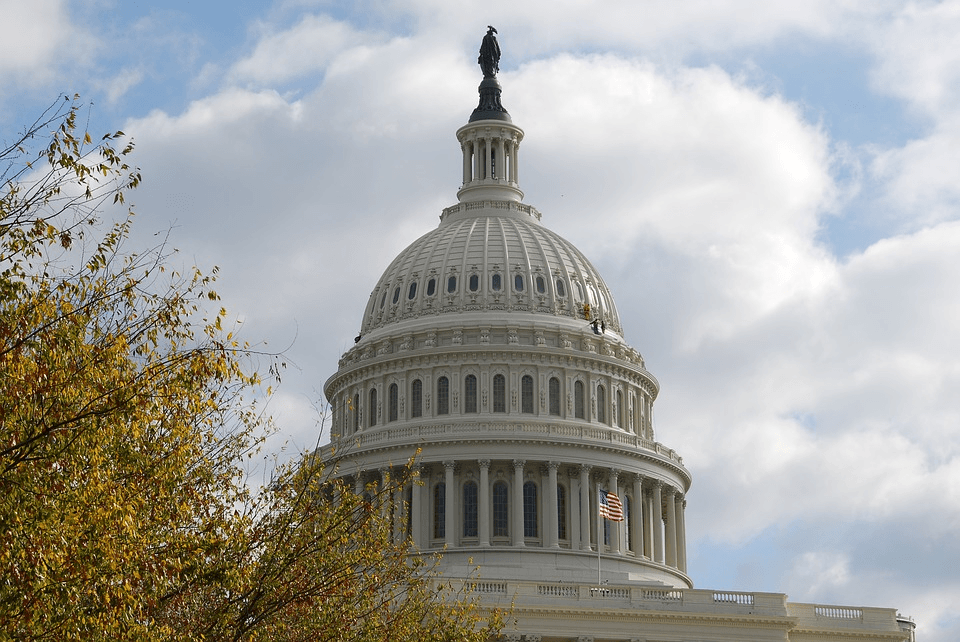 President Trump’s proposed federal budget for 2018 is causing heartburn for many members of Congress. That’s because it lays out at least $1 trillion in cuts from welfare programs. In spite of that, the budget plan includes some interesting provisions related to infrastructure spending.

Without doubt, the president’s proposed budget redefines the federal government’s role in infrastructure projects at all levels of government. It outlines “key principles” that Trump wants used to determine projects that will qualify for federal dollars or incentives. It also sends a clear message to elected officials throughout the country that public funding will not be adequate in the future and private-sector investor must be embraced.

Trump’s budget includes language that outlines how the federal government can take advantage of the private sector’s experience and expertise to deliver regionally significant infrastructure projects while directing some federal funds toward projects that lead to long-term infrastructure improvements. In addition to the $200 billion in direct federal funding available in the Trump budget, the plan lays out suggestions for other infrastructure funding and it includes reform proposals that would help leverage a total infrastructure investment of $1 trillion.

Either in the budget, or cited as proposals that the administration plans to pursue regarding infrastructure, are the following objectives:

– Expansion of the Transportation Infrastructure Finance and Innovation Act (TIFIA) program and funding of the Water Infrastructure Finance and Innovation Act (WIFIA) program. The administration says that if the direct loans, loan guarantees and lines of credit through TIFIA that help finance surface transportation projects were increased to $1 billion per year for 10 years, that would leverage $140 billion in credit assistance and about $424 billion in total investment. Funding the WIFIA program would help leverage investment of private capital in large drinking water and wastewater projects.

– Authority to issue tax-exempt Private Activity Bonds (PABs) on behalf of private entities to help fund highway and freight transfer facility construction is granted by the U.S. Department of Transportation. Many PAB-financed projects could be public-private partnerships. The administration supports expanding PAB eligibility and removing the current $15 billion cap on PABs to increase opportunities for even more P3s.

– The administration will pursue private-sector involvement in air traffic control and highway rest areas. The budget proposes to have a non-governmental entity manage the nation’s air traffic control system and allow the private-sector partner to set and collect user fees. The administration wants the private sector to build, operate and maintain interstate rest areas.

– The Trump administration wants to loosen federal restrictions on tolling of interstate highways. The plan would be to allow states to decide if tolling their highway assets would be beneficial or not, but tolling would increase transportation revenue sources.

The president’s proposed budget and the administration’s support for other infrastructure initiatives should be closely watched as budget discussions begin. While there are numerous details yet to be examined, the budget could result in billions of dollars in government contracts for private-sector firms. It could also unleash an abundance of public-private collaborations that would address the nation’s critical needs related to infrastructure.