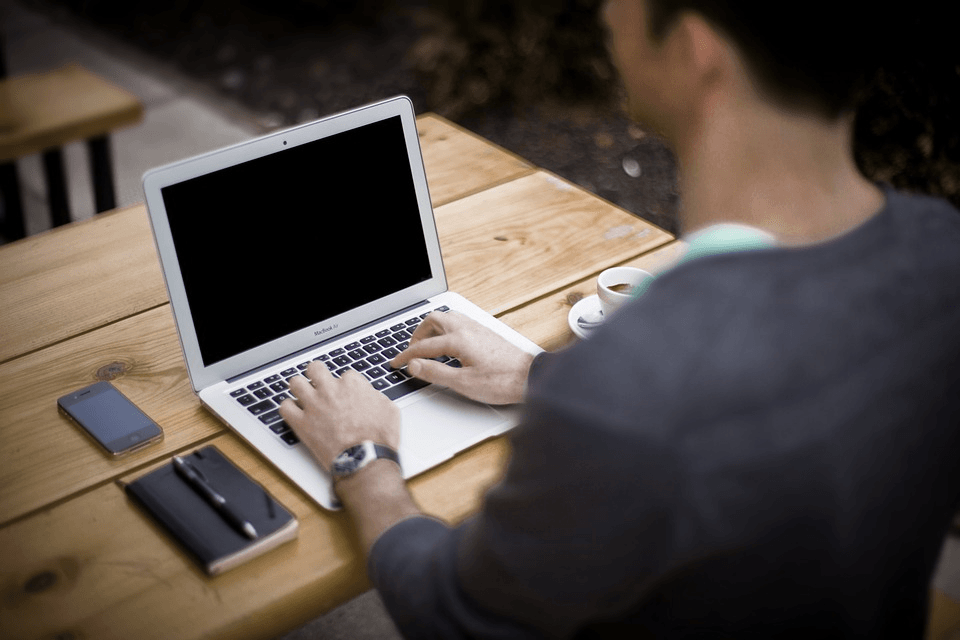 Controversy to Trump is like a moth to a flame, and it’s certainly no different when it comes to Trump and the technology sector. From forcing tech giants such as Apple to relocate full production to US soils to restricting H-1B visas, effectively stopping highly skilled overseas workers coming to the U.S., the controversy continues. With TechUK, the U.K.’s technology industry representative, recently warning about the potential negative effects of this, we look at why workers and companies might instead consider moving to the U.K., benefiting themselves, the industry and the U.K.’s economy.

In London alone, a new technology business is established every hour. Companies such as Shazam and Avecto are part of the estimated 45,000 companies which will be located there within the next decade. Cities such as Manchester, Glasgow and Ipswich are among many who also expect to see high growth and job creation in the coming years. 95% of Tech City UK companies are positive the industry will continue to grow and 80% plan to employ more workers within the next year. Along with the 44% higher average salary of £50,663 compared to those working in non-technical roles, the promise from Prime Minister Theresa May of funding for ‘’artificial intelligence, robotics, 5G, smart energy and more,” and thousands of tech-related meetup events every year, covering topics from artificial intelligence to creative coding, there is much to attract a recent graduate or international worker to the U.K.

“London’s strength derives from the city’s diversity, rich pool of talent and global connections. This has been the basis for our considerable success, and it is important to protect these factors as our tech sector continues to create more jobs and wealth.” Russ Shaw, London Tech Week ambassador and Founder of Tech London Advocates.

Though Trump may be restricting entry to workers, the U.K. is embracing them. For example, the Tech Nation Visa allows skilled technology workers from across the globe to freely work in the U.K.’s technology industry. This provides successful applicants opportunities to work at companies that suit their needs, from small start-ups to big multinational corporations, without fear of deportation. With Google, Facebook, Apple, Amazon and Snapchat all recently announcing further technology investment in London, there’s certainly much to choose from.

‘’Tech groups and investors said…that Mr. Trump’s ban could come as a boost to the British technology scene, as US tech groups may choose to expand international operations at the expense of domestic hiring, and UK start-ups think twice about expanding to Silicon Valley.’’ The Telegraph, 2017.

“The tech companies in Silicon Valley and New York are waking up to the fact that, with a stroke of Trump’s erratic pen, their key employees, even those with Green Cards, can suddenly be barred from returning to their country. So this should make London a much more attractive place for tech businesses. Apple, Google, Facebook and Amazon already employ thousands of their engineers here. Trump’s actions will likely accelerate that trend.” Harry Briggs, BGF Ventures.

With advantages including high salaries, a huge choice of companies to work for and thousands of meet-up events allowing networking and further learning, the U.K. could well be an alternate option for workers and companies alike. Trump may see the technology industry go up in smoke, but we predict the U.K.’s flame will continue to burn brightly.

SEE ALSO  The future of cryptocurrencies: Where will the needle move?