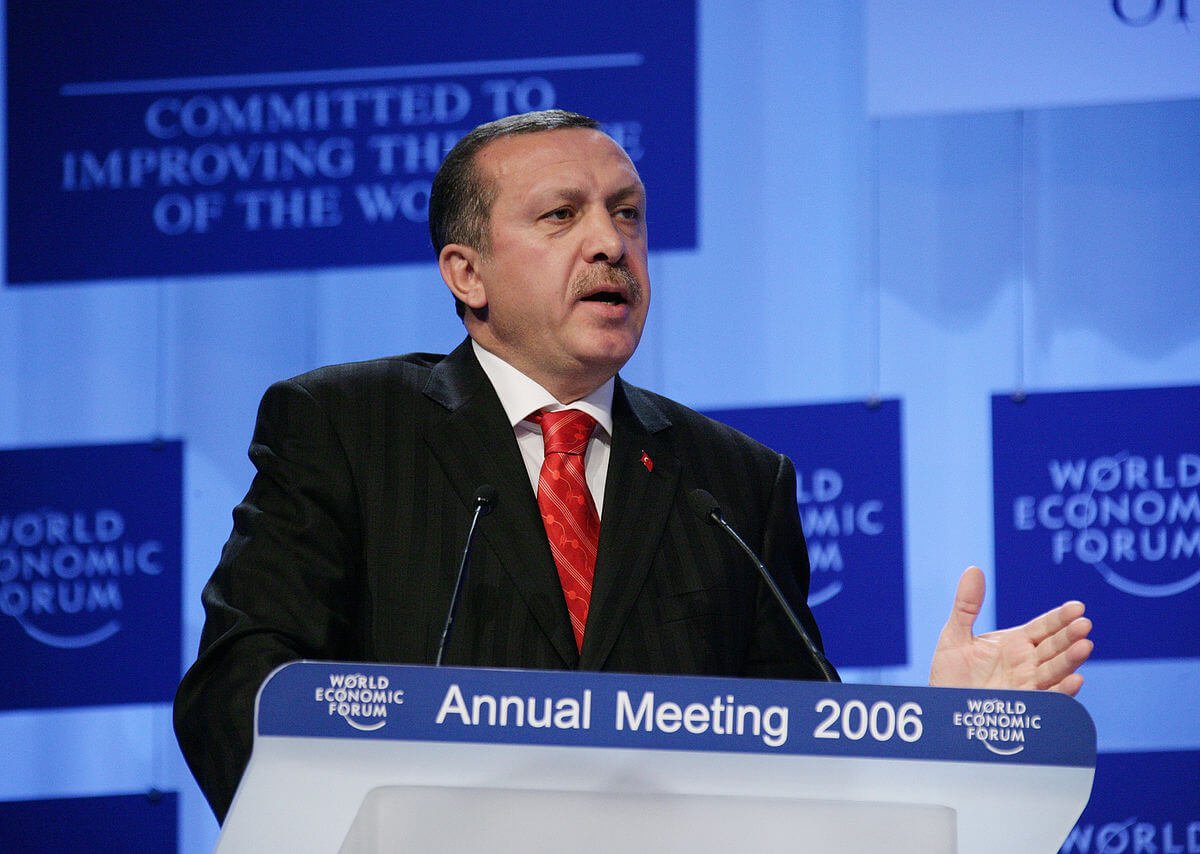 The diplomatic ties between the U.S. and Turkey are threatened with a visa suspension after a U.S. employee has been detained over allegations of links to destabilization the government.

According to CNN, Turkey arrested Metin Topuz, a U.S. consular staff member for his alleged connections to Turkish cleric Fethullah Gulen, a known critic of President Recep Tayyip Erdoğan’s administration. Gulen attempted a coup against Erdogan but failed and he is now living in exile in Pennsylvania. Turkey has requested the U.S. to extradite Gulen but no progress has been made so far.

In an interview, Gulen denied he was the brain behind the failed coup and as far as he is concerned, he will spend the remaining of his days in the U.S. “I’m not seriously concerned about the request for extradition as it was mentioned this is not a formal request, anyway,” he added.

Turkey has made a series of arrests against people who they deemed connected to the coup. This includes NASA physicist Serkan Golge, American pastor Andrew Brunson, and another U.S. consular staff member Hamza Ulucay. The U.S. claims the arrest of Topuz seemed to bear the intent of putting a strain on the relationship between two countries.

The arrest of Topuz prompted the U.S. to cancel its visa services to Turkey. This means Turkish citizens are now prohibited to enter America. Meanwhile, Turkey also returned the gesture. The country has imprisoned Wall Street Journal reporter Ayla Albayrak last Tuesday, the latest development on the rising tensions between the two countries.

Turkey has been an ally of the U.S. since the 1950s, but since Erdogan came to power, the power has been cozying with Russia’s Vladimir Putin, Iranian ayatollahs, and Sunni extremists. Moreover, it went to war with Syria and wanted the U.S. to stop helping the Kurdish group that fights ISIS. Turkey has also welcomed leaders from Iran and Venezuela, which further irked the U.S. 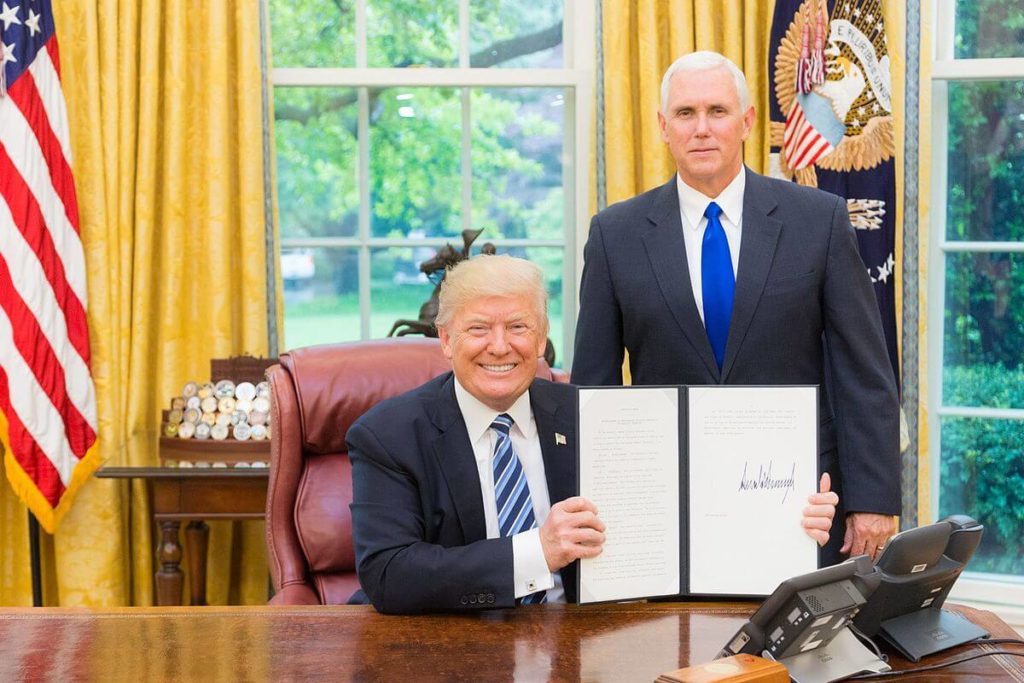 The U.S. has suspended visa services to Turkey after a U.S. employee was detained under questionable allegations. (Source)

While the two countries definitely need each other, both act like they do not. Al Jazeera’s Diane Eastabrook, however, notes that the U.S. might be needing Turkey more than the other way around. “It’s a NATO ally, and there is a NATO base in Turkey which the US uses. As the US continues with its war against ISIL, it needs to have that presence in Turkey and it needs those close ties with this very important ally,” she added.

Small efforts have been made to ease the tensions. Erdogan expressed his sadness over the visa cancellations and American ambassador John Bass claimed, “This was not a decision we took lightly. It’s a decision we took with great sadness.”

While blame game has started, it was the economy that suffered the most. Turkish lira plummeted by as much as 4% against the dollar after the news broke out. President Donald Trump actually praised Erdogan last month after they met on the sidelines of the United Nations General Assembly. Little did the two know they will be embroiled in a bitter diplomatic spat a month later that threatens to sever the long-standing strategic ties of Turkey and the U.S.