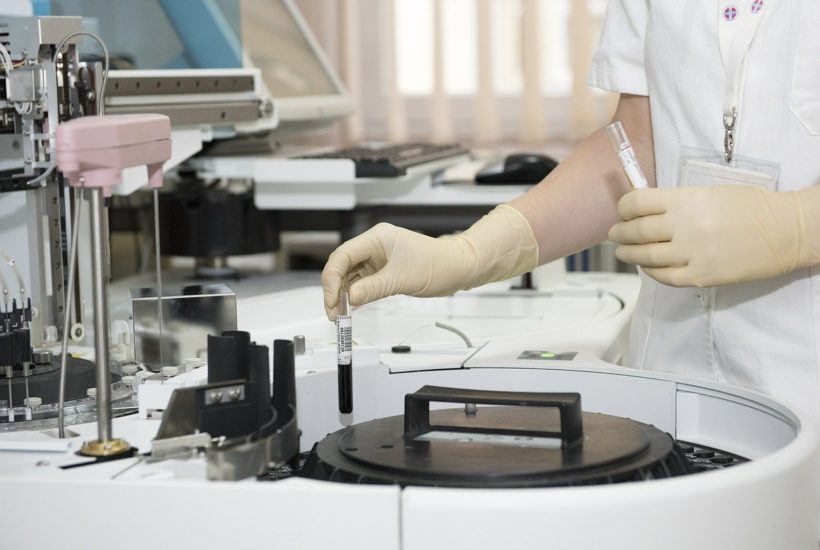 In return for an investment of $5.3 million (€4.5 million), Pierre Fabre will relocate two oncology assets in France, binimetinib and encorafenib, which are currently produced in Germany. The assets will be reintegrated into its site in Gaillac, in the Tarn department.

Pierre Fabre had acquired the marketing rights for Europe for Mektovi (binimetinib) and Braftovi (encorafenib) from the American giant Pfizer.

“We acquired a license for these anti-cancer products in 2015 and it was provided in the terms of the agreement that if we were successful in the technology transfer, we could manufacture the active ingredients in France,” explained Eric Ducournau, Chief Executive Officer of the Pierre Fabre Group.

Commercial production is scheduled to begin at the end of 2022 for encorafenib and in 2023 for binimetinib.

Read the most important business news in the biotech sector and find the latest updates with the Born2Invest mobile app.

A new line in Aignan for export to the United States

Another investment announced by Pierre Fabre, in the Gers, in Aignan, with the creation of a new production line. The Aignan site specializes in the manufacture of pharmaceutical cooked sugars, used in particular for smoking cessation and cough drops.

“We are going to invest to support an export contract to the United States,” commented Eric Ducournau, Managing Director of Pierre Fabre. “This is a way for us to participate in the recovery plan, we are capitalizing on French know-how for a product intended for export,” emphasized the director, who was speaking at the G5 Santé meetings.

SEE ALSO  Is CBD about to shift the US Health and Wellness Market? Ask HempFusion, they’re Already Ready.

Servier will invest $118 million (€100 million) in Daflon in Bolbec

The French laboratory will create a new production line for the active ingredient Daflon. This operation will be accompanied by the creation of about a hundred jobs on the Normandy site. The Servier laboratory announced an investment of $118 million (€100 million) on its Oril Industrie site in Bolbec, in Seine-Maritime.

“There is a strong demand for Daflon and when we studied the project, we asked ourselves where to set up this new unit. We decided to build this facility in Normandy and to be part of the recovery plan,” emphasized Olivier Laureau, President of the Servier Group.

Servier announces the development of a new manufacturing process, considered “more efficient and with a smaller environmental footprint”. Production could start as early as February 2023, and this investment will allow the creation of 100 direct jobs.

“This new line is based on a complete restructuring of a building on the site that has not been used for 4 years.” explained Olivier Laureau.

Work on this new line, which will begin in 2021, will be accompanied by the creation of a solvent treatment plant, a new wastewater treatment plant and a methanation unit.

The Servier group also announced that it wants to control the environmental footprint of this extension by working on energy recovery for this unit and a capture system to reduce gaseous emissions.