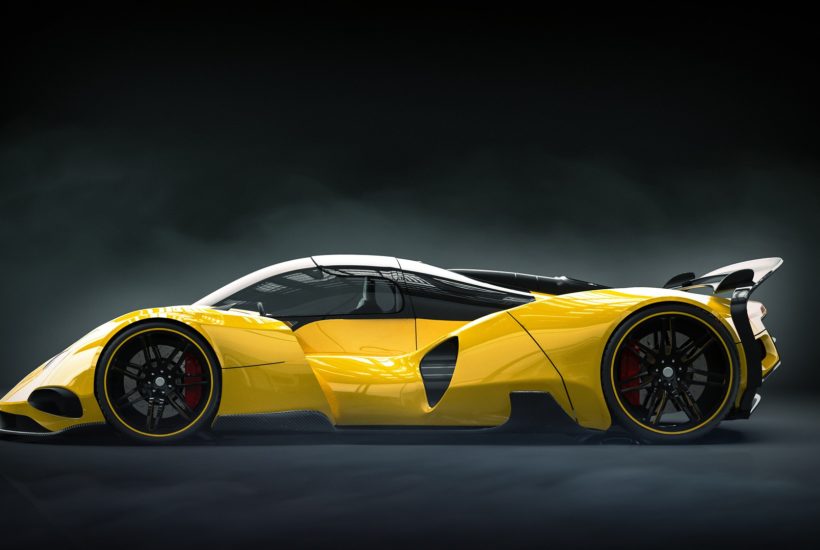 If despite the crisis, real estate crowdfunding has not slowed down its run in Italy, equity crowdfunding is showing signs of a strong recovery. In particular, two campaigns have abundantly exceeded the psychological threshold of half a million euros in funding.

Find out more details about the most recent successful crowdfunding campaigns on Mamacrowd and CrowdFundMe with the Born2Invest mobile app. Read the most important financial news in the world and be the first to know the latest updates in the financial market.

Mazzanti Automobili is a manufacturer of very high performance racing and collector cars 100% made in Italy. After more than 20 years of research and development, prototypes and exclusive “one-off” unique pieces sold, on order, in different countries around the world, the company has just started the continuous production of a limited number of models of the Evantra Millecavalli model. That is a hypercar already known and appreciated among the passionate collectors, technicians, drivers and among the major influencers of the automotive world.

At the helm of the company is Luca Mazzanti, an entrepreneur with consolidated experience in the automotive sector, including that of restorer of historic and racing cars.

The funds will be invested in the ongoing development of new car models and the continuous limited edition production of up to 25 of each model.

EZ Lab specializes in advanced digital solutions for the food industry. It was one of the first companies in the world to have realized, in 2016, the first case in the world of traceability in the wine supply chain, from field to bottle, creating a blockchain register for the wine of Cantina Volpone.

Since 2014, year of foundation at the university incubator Galileo Visionary District, EZ Lab has carried out about 40 blockchain traceability projects in the agri-food and Made in Italy products. It is also involved in the ministerial experimentation of blockchain applied to 5G technology, thanks to a project with Wind/3. Finally, it is a business partner of IBM food trust, IBM’s blockchain platform for the retail sector.

In 2016, its AgriOpenData platform was awarded at SMAU as the best technological innovation for the traceability of agricultural products. In 2017, EZ Lab was the only Italian company selected by the Thrive incubator in California, specializing in the food tech sector.

The funds raised will be used for the consolidation of the positioning already achieved in the agrifood sector, and for the launch of joint ventures and partnerships with Key Players in new sectors such as energy, supply-chain, logistics, legaltech, Insurtech, smart cities, manufacturing, art and anti-counterfeiting.

(Featured image by LeeRosario via Pixabay)