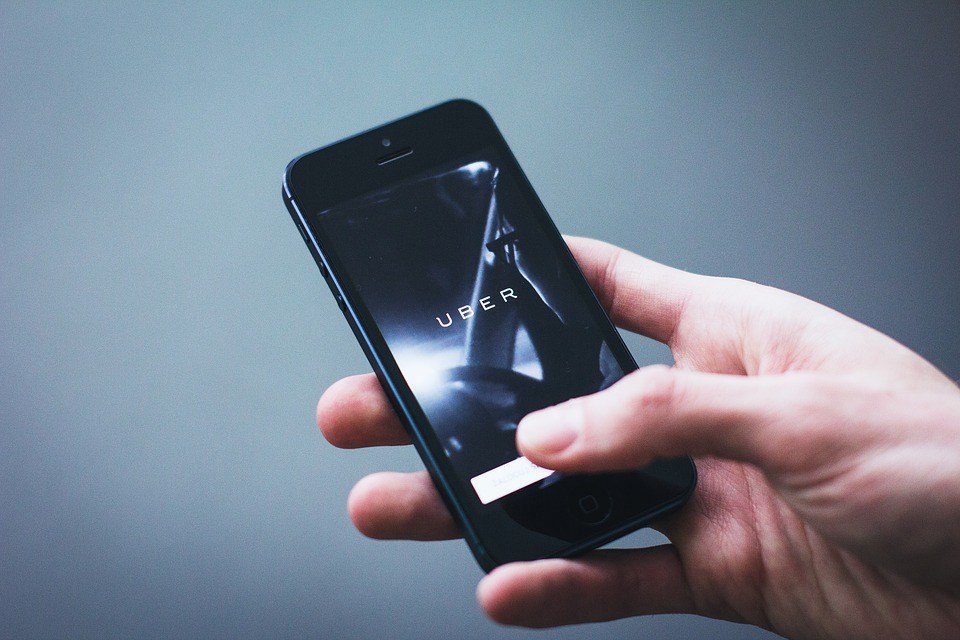 There is a growing fear among employees that the advent of artificial intelligence (AI) will bump them out of their workplaces. However, as such technology becomes more powerful, some are still shrugging off this concern. Instead, there is an emerging defense that AI is, in fact, enhancing human jobs.

Driven by machine learning, AI thrives today more than ever thanks to the data-centric world we live in. The system learns through troves of information, which it consolidates and integrates.

There are several research studies in recent years that show how people feel when they are managed by AI-driven technologies, and the results vary.

Citing a study titled Algorithmic Labor and Information Asymmetries: A Case Study of Uber’s Drivers, a Forbes opinion article exemplified the case of the said ride-sharing company, where AI handles the business operations.

Uber’s system establishes as the channel between passenger and driver, deciding which driver is the most geographically reasonable to assign for a ride request. The automated system also gives comments on the drivers’ performances and provides incentives or even penalizes them based on their performances and passengers’ feedbacks.

“Uber manages a large, disaggregated workforce through its ridehail platform, one that delivers a relatively standardized experience to passengers while simultaneously promoting its drivers as entrepreneurs whose work is characterized by freedom, flexibility, and independence,” the 2016 study read.

The nine-month study on the Uber driver experience was authored by Alex Rosenblat of the Data & Society Research Institute and Luke Stark of the New York University. The empirical research suggested that there is a “need for greater attention to the role of platform disintermediation in shaping power relations and communications between employers and workers.”

Meanwhile, a recently published research by the Pennsylvania State University yielded a similar distinction with how Uber drivers feel about their AI-engineered bosses.

According to Forbes, the study found that drivers are unable to feel a connection with the managers of the systems, thereby making the relationship devoid of a conduit for them to express their complaints. Uber drivers also felt that they were not making an impact on their jobs, with the lack of a system that allows them to share their ideas that can improve the workplace. Add to this their common grievance that the system was designed for customers and gave little attention to its workers. 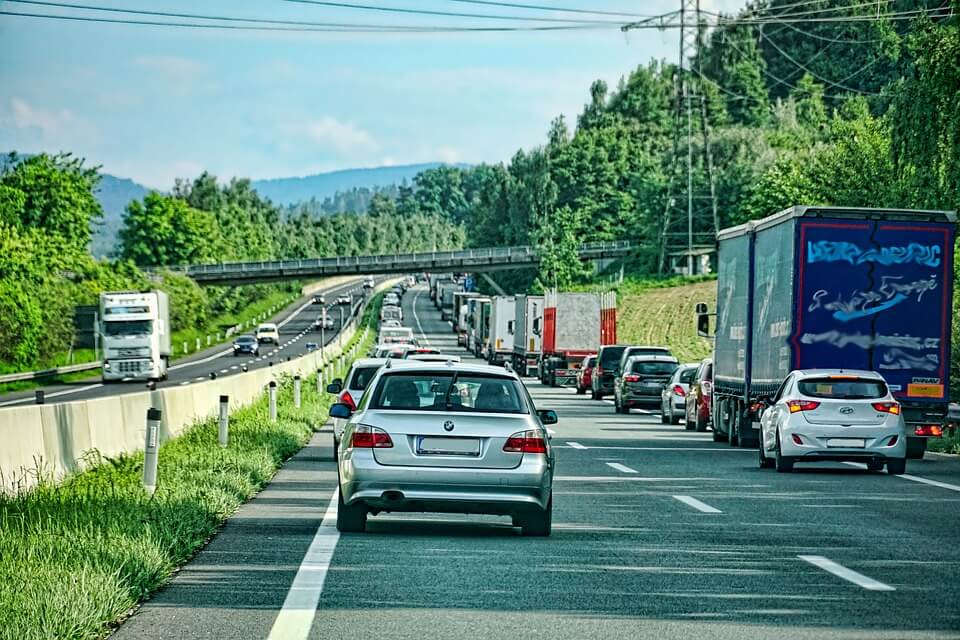 Not all Uber drivers want to be managed by AI. (Source)

As such, even as drivers recognize that the automated system managers outperform their human counterparts in several areas and tasks, their responses indicate their insistence on personally interacting with a human boss.

“All of Uber’s different management decisions are embodied in the platform as the company’s platform is actually doing the management,” the Forbes article quoted the authors of the study. “When we looked at it, Uber’s platform seems to focus on one user—the person who wants a ride—somewhat at the expense of the drivers.”

The situation presents an irony as most drivers across the world jumped in the ride-hailing platform because of the autonomy it grants, with Uber’s slogan enticing many drivers of the idea of allowing them to manage their own time.

The issue at hand gives rise to a larger-scale problem that several courts have aimed to thresh out: are the drivers considered as employees or independent contractors?

But due to recent developments in the Uber app that has made the platform seemingly adopt a dictatorial way in management, it appears that the system is taking away the promise of independence.

“The drivers, who identify as independent, tend to chafe when they perceive the platform is trying to manage them,” the study said.

Citing another study conducted by researchers at Carnegie Mellon, Forbes said that many are good about the AI management, so long as things go “smoothly.” So if some arrangements do not pose as favorable for a driver, the virtual relationship quickly crumbles.

Although AI has been heavily applied to ride-hailing platforms such as Uber, the technology may yield a different work environment when applied for other business purposes and to other industries. But no matter what market it enters, the technology is poised to be a disruptor to many jobs. It may make or break a workforce, but companies should strive to apply the systems to the extent that allows room for a human connection between employees and bosses.