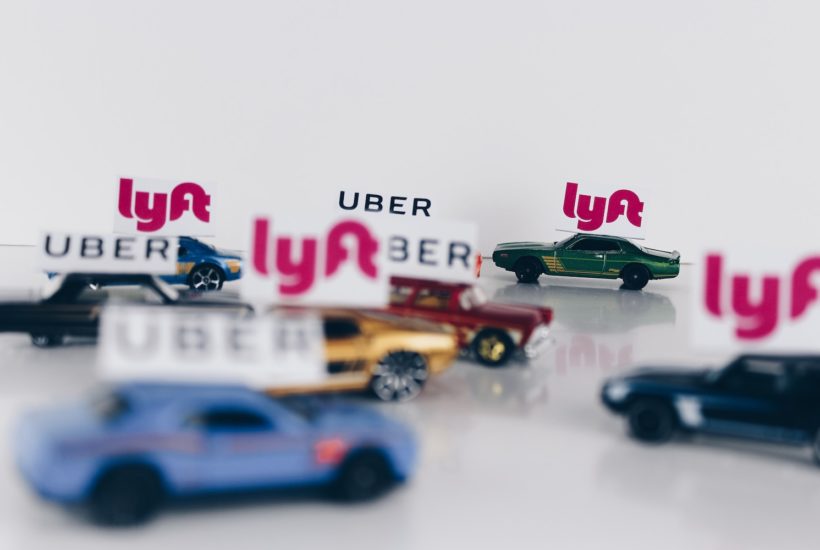 Uber operates differently in Germany and Austria compared to the rest of the world. Rather than individual drivers, taxi companies organize and fulfill requests for rides, the company itself functions as an operator of a brokerage platform.

The problem for Uber is that the Frankfurt Regional Court has decided that Uber itself should be classified as a taxi company as it sets the prices on its platform before handing them over to specific providers. This revelation could prevent Uber from operating in Germany altogether and so the company has been forced to take action.

Get comprehensive access to global business, stock market and economic news, and trending topics like bitcoin and biotech. Born2Invest brings you the latest news from around the world and across the spectrum of the trusted global network.

Uber will operate with a single company per city

In order to get around this problem Uber will now only work with one taxi firm per city. This single company will now be responsible for setting prices for any journeys organized through Uber’s app. The move will ensure that Uber can continue to operate in Germany.

The company will also be forced to comply with the “obligation to return” regulation. In Germany a taxi must be returning to its base of operations before it is allowed to accept a new order. The court has ruled that Uber has not been sufficiently policing compliance with this rule.

Uber has therefore implemented a mechanism in its system to check whether drivers comply with the specification. In the event of violations, they are to be excluded from further mediation by Uber. “We have completely redesigned our mediation model to meet the requirements of the ruling of the Frankfurt Regional Court,” Uber’s head of Germany Christoph Weigler told the German Press Agency.

SEE ALSO  How to protect your portfolio from the next crash

The company argues it is being unfairly targeted

These solutions were developed by Uber specifically for the German market, Weigler emphasized. “We are used to being in the spotlight, but it is surprising that we are apparently the only supplier from whom such a system design is required.”

Last Thursday, December 19, the Vereinigung Taxi Deutschland announced that it would quickly deposit the security deposit of $166,272 (€150,000) required to enforce the ruling it had reached. As a precautionary measure, Uber has now changed the mediation model. At the same time, the company is considering appealing against the ruling of the Regional Court.

First published in DerStandard, a third-party contributor translated and adapted the article from the original. In case of discrepancy, the original will prevail.