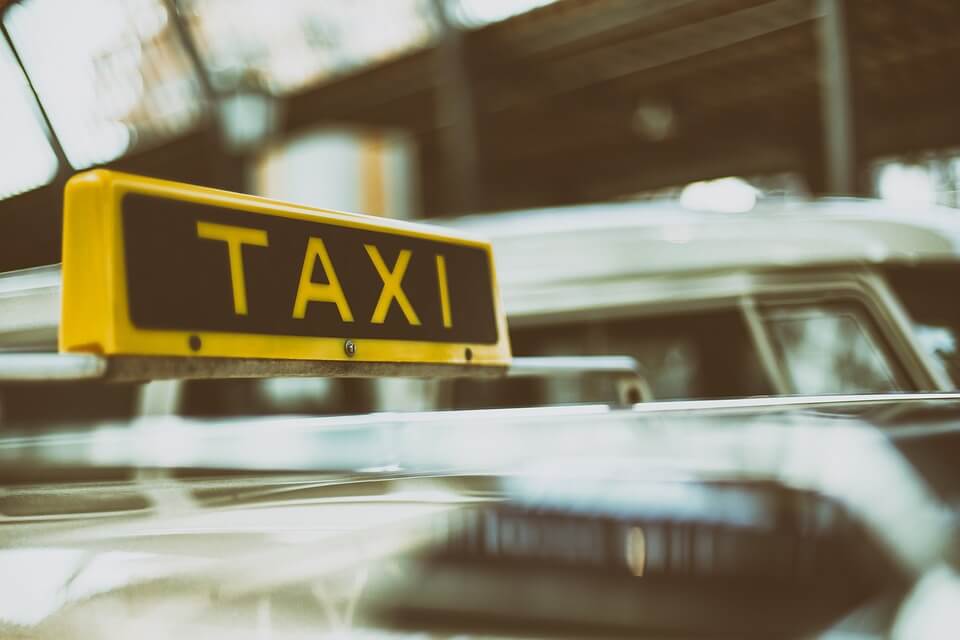 It was recently announced that the iconic Hackney carriages, also known as black cabs, in London will shift its gears to electric power in the near future. Now that electric cars are making their way into the market, aluminum has found itself on the rise once more.

As more and more cars go electric, the aluminum plant of Norway-based Sapa SA, located in Bedwas, Wales, has opened last week to provide lightweight parts for car manufacturers such as black cab manufacturer London Electric Vehicle Co. (LEVC), Bloomberg reported. The plant closed back in 2014, with changes in the market seen as the main reason for the plant’s closure and loss of 132 positions.

With Sapa SA’s aluminum plant reopening, it is now official that the market has set its eyes on aluminum again. Before its revival, the aluminum industry suffered from a lot of issues.

The metal suffered because of oversupplying at the beginning of the 2010s. The global demand for aluminum also took some blows. As a result, its prices plummeted. The smelting capacity all over the world was also anticipated to take some damage because of this issue.

Last year, aluminum producers in Brazil, Canada, Europe and the U.S. have started trimming their output and capacity since 2012. This action is part of an effort to help control the prices. However, in China, aluminum export and production kept rising despite the economic downturn in the country, rendering the strategy ineffective. The metal’s production there even reached 31 million tons, amounting to an increase of 8.8 percent, in 2015. 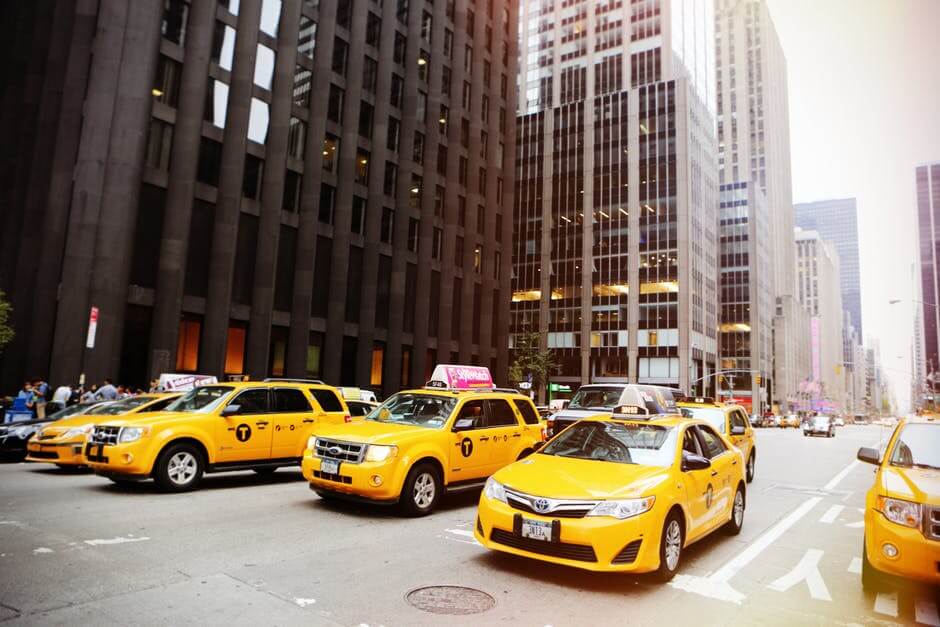 Soon, electric-powered taxis could be seen on the roads. (Source)

Aluminum is an essential metal in making electric vehicles. It, along with other lightweight metals, can help cars drive farther distances. These metals can also lower the instances of smog coming out of the vehicles. And now that the U.K. is planning on converting its vehicles from fossil fuel to electric power by 2040, it makes sense that the metal will find its way back into the good graces of car manufacturers.

LEVC has raised $400 million as an investment in manufacturing electric cars that will be equipped with an aluminum chassis. Additionally, the Welsh government contributed £550,000 to the £9.6 million funding of Sapa to restore the aluminum plant and open 130 jobs for the production of LEVC’s black cabs. In effect, the investment will help the country progress towards its movement of putting more electric cars on its streets.

As part of the effort to bring down the population of diesel-fueled cars, licensing of new diesel taxis was stopped from January this year. The mayor of London also established a £42 million fund to shrink the number of diesel cabs operating in the city. Cab drivers will get up to £5,000 when they retire their taxies aging from 10 to 15 years old.

Many countries are doing their best to help in fighting the effects of climate change. The rise of demand for electric cars is one of the results of their hard work. The U.K. is also aspiring to ban the use of diesel-powered vehicles, an action that countries like Norway and France already considered. Hence, Britain shifted its attention to the production of electric cars.