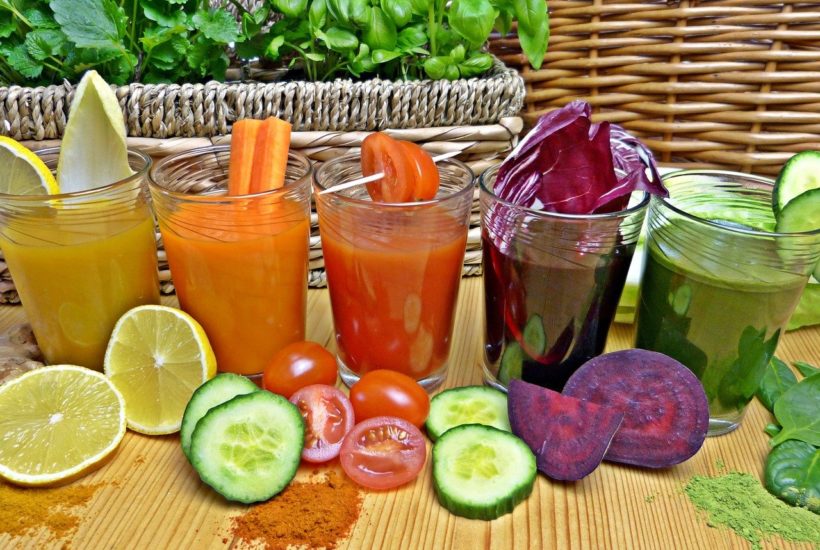 Foundation Louis Bonduelle (which is part of the world leader in vegetables Bonduelle), in collaboration with the reward crowdfunding platform Ulule, has launched Let’s Vegg’Up: a call aimed at supporting projects that promote accessibility to plant-based nutrition and sustainable eating behaviors. The call is open to anyone wishing to develop a project aimed at improving accessibility to plant-based food and encouraging sustainable eating behaviors.

Read more about the crowdfunding call launched by Ulule in partnership with the Bonduelle Foundation and find the latest and most important financial headlines in the world with the Born2Invest mobile app.

The collaboration between the Louis Bonduelle Foundation and Ulule has three priority objectives:

Promote plant-based nutrition, which is more natural, accessible, and better for the well-being and health of all.

Foster a transition of food systems in order to improve lives in local communities.

Participate in responsible capitalism by joining a movement of businesses and stakeholders who want to make a positive impact together.

People interested can submit their application via the Louis Bonduelle Foundation website or the Ulule website. Candidate projects will be evaluated by a selection committee, made up of employees of the Louis Bonduelle Foundation and Ulule. At this stage, priority will be given to initiatives that aim to promote a plant-based diet that is more natural, accessible and better for the well-being and health of all.

The 5 winning projects will participate in the Pitch Pitch, the online event – which will take place in May and will be broadcast on Ulule’s social channels – during which the candidates will be able to present their project in front of a large audience. Two prizes will be awarded at the end of the event: the Audience Prize of €500 (directly in the campaign) and the Louis Bonduelle Foundation Prize, which includes a financial contribution from the Foundation of €5,000 to invest in their project and dedicated coaching throughout the crowdfunding campaign on Ulule. To benefit, the winners will have to launch a crowdfunding campaign dedicated to their project on Ulule.

With nearly 35 thousand successfully funded projects since its inauguration (for a total of nearly $237 million (€200 million) in funding), Ulule is the European leader in donation and reward crowdfunding. It was founded in 2010 in Paris by Alexandre Boucherot and Thomas Grange. The platform, which is also active in Italy, has enabled the creation of projects and businesses with a positive impact, supported by the community, for the diffusion of new consumer trends, new uses and new ways of creating. For ten years, Ulule has been a certified B Corp company, involving over 50 thousand creators of high-impact projects and 3 million users who support them.

(Featured image by silviarita via Pixabay)