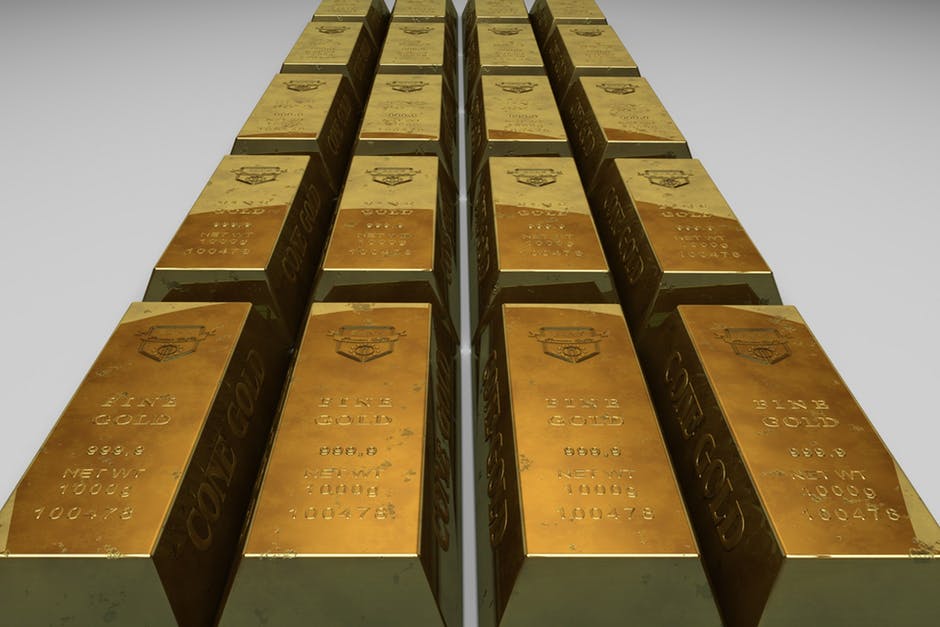 The price of precious metals is affected by uncertainties and fear. Global events such as war, terrorist attacks, natural calamities and election results have their effects on the price of gold and silver.

According to Seeking Alpha, the prices of gold and silver are currently above their midpoint levels this year. COMEX December gold futures were once traded at $1160.80 before reaching $1362.40 on Sept. 8 while the midpoint range stands at $1261.60 per ounce level.

Uncertainties and fear are bound to happen before 2017 ends. There is the looming war with North Korea, Fed rate hikes, and Brexit discussions. But why do precious metals such as gold and silver fluctuate with events that have economic implications? The answer is that investors are looking for a safe haven for their money.

It is not surprising that gold has reached record levels in the past months. When the Consumer Price Index performed below Fed’s expectations, it resulted in a 20% increase in silver prices minutes after the news broke out.

When Fed decides to hike its rates, gold prices normally dip. As reported in Kitco, economist Barnabas Gan explains the scenario. “Fundamentally, the central banks’ willingness to rein in their previously loose monetary policies may be seen as an act of confidence over sustained healthy global economic fundamentals,” he added. When interest rates increase, bond yields also increase. This strengthens the dollar and weakens the gold in the process. 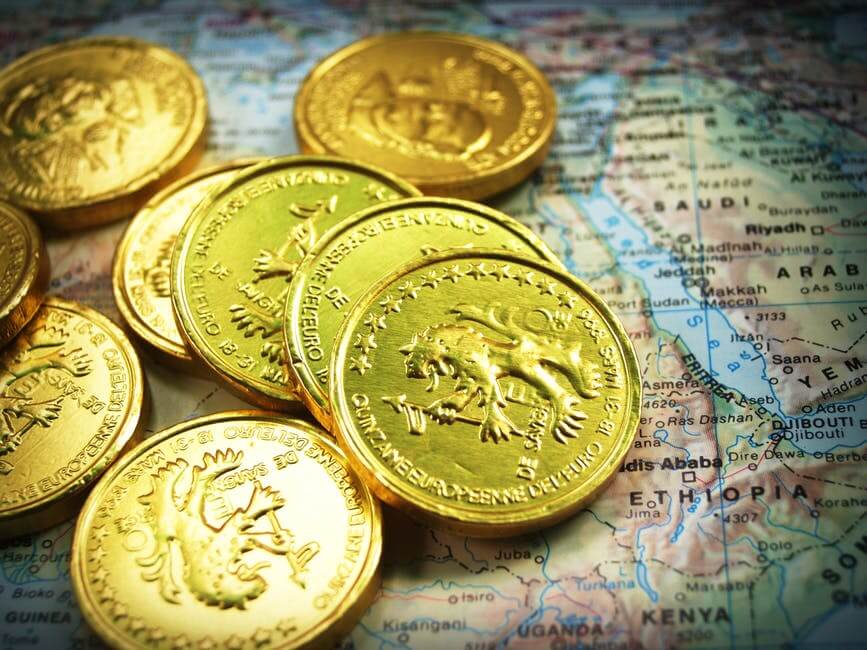 Meanwhile, the ever-present nuclear threat from North Korea is still a factor in gold and silver prices. “The uncertainty over potential intensification of geopolitical tensions will likely dominate over market fundamentals. Until then, Pyongyang’s relentless pursuit to develop nuclear powers despite toughened sanctions suggests an unlikely quick resolution to the current conflict,” suggests Gan.

In other developments in the precious metal industry, astronomers have now figured how gold and other precious metals were formed in the universe. The collision of neutron stars was credited for creating precious metals such as gold, silver, platinum, and uranium.

Interestingly, scientists are only able to evaluate the findings after picking up a signal based on a collision called kilonova which happened 130 million years ago. “This tells us that the heavy elements, like the gold or platinum in jewelry, are the cinders, forged in the billion degree remnants of a merging neutron star,” claims Dr. Joe Lyman of the University of Warwick who was the first to discover the kilonova and alerted his colleagues about the monumental event.