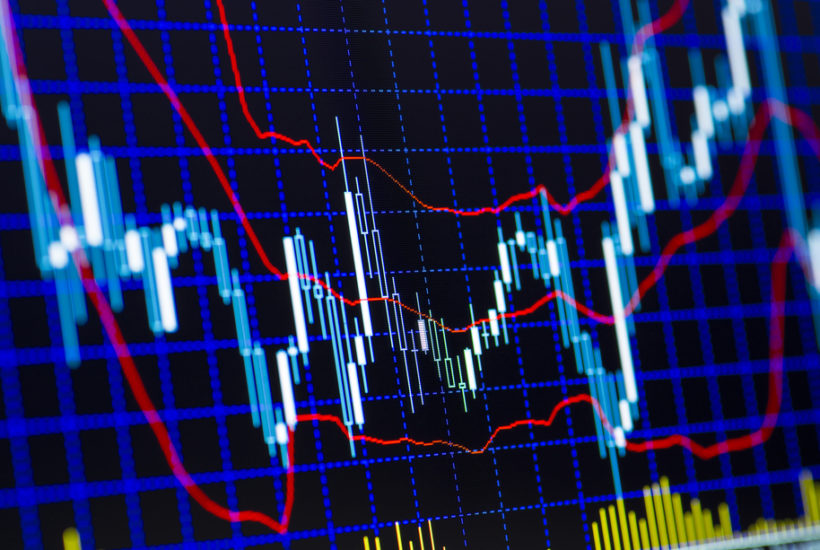 Candlestick patterns have a unique following among price action enthusiasts and technical analysts. They are widely popular due to the fact that they reflect market sentiment visually.

Aside from these simple visual depictions, the way a candlestick closes also provides Forex traders with a lot of information. There are many different types of candlestick patterns. These range from the simple, single candlesticks to double, triple and many more complex types.

What are the most common candlestick patterns?

The doji is no doubt one of the most commonly occurring candlestick patterns. What’s unique about the doji pattern is that it is a single candlestick pattern. A doji is formed when price opens and closes at the same level (or up to a certain extent from the open).

There are different types of doji’s no doubt, but they imply the same meaning, which is market indecision. What comes next after the doji and the price level where this candlestick pattern appears makes it meaningful.

Typically, a doji can occur near a resistance level. Following this, when you see a bearish move after the doji, it could signal that there are more sellers in the market. However, if you see a bullish candlestick after the doji, you could infer that the market trend is to the upside.

Common knowledge dictates that when you see a harami pattern after a prolonged trend, it could signal a correction or a reversal to the trend.

Likewise, the appearance of the engulfing pattern within the trend indicates that the trend is likely to continue.

Because of the fact that three candlesticks (namely three sessions) are combined, these candlestick patterns are more reliable than the rest. However, once again, context plays an important role.

There are a number of ways to make candlestick patterns work for you.

Candlestick patterns work best with support and resistance levels, including trend lines and retracement levels. But you can also use them alongside technical trading indicators.

For example, a reversal candlestick pattern near a 200-day moving average can send a strong signal that price could be looking to reverse off the MA.

If you have been trading for a while, then you would know that you should not rely on just one indicator alone. This holds true with candlestick patterns. In order to make them more reliable, you can start by focusing on the commonly occurring patterns.

Once you have mastered the concept of spotting these patterns visually, you can then bring in your technical analysis expertise to validate the trading signals.