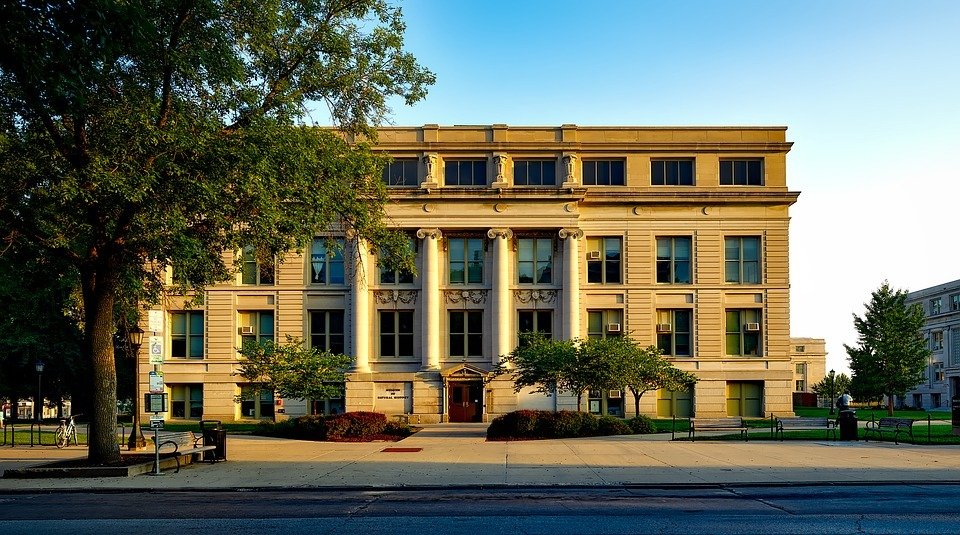 Upcoming school bond elections may prove to be new, profitable opportunities for investors.

General contractors, engineers, technology, security and architectural firms watch school bond elections carefully because the bond packages represent upcoming opportunities worth billions of dollars. One must wonder why thousands of other types of firms are not watching bond elections as diligently also.

When a bond referendum is passed at any jurisdictional level, the contracting opportunities are not only large, they are diverse and almost every one of them has a component for small and/or minority business participation. The volume of projects funded just through school bond elections is staggering. For example, Texas voters will decide on more than $5.5 billion in just school bonds alone in May. Oklahoma, a much smaller state, saw voters approve more than $900 million in school bond elections in 2016.

Public school districts are being forced to build new facilities, renovate older ones and expand into new campuses because of population growth. Many school buildings are more than 50 years old. They are inefficient, security is scant and the technology must be upgraded.

Here are just a few examples of school bond issues that were either recently approved or are up for approval in May of this year.

The Bismarck (N.D.) Public Schools saw voters approve a $57 million bond issue on March 7. The funds will be used to expand and renovate three middle schools and two high schools. The bond issue was necessary because of district growth and increasing middle school capacity.

The Boise (Idaho) School District also got a $172.5 million bond issue approved in March. The bond funding will allow the district to provide improvements at all 48 schools and will address major building projects at 22 school campuses. These projects include construction of six new schools on their current sites, construction of a new school in Harris Ranch and expansion of the district’s Professional-Technical Education Center.

Voters overwhelmingly approved a bond package of $111 million in February for the Edmond (Okla.) Public Schools. The bond issue focused on five areas: technology, transportation, shelters, the high school and improvements and upgrades at a number of facilities. The district will construct a new state-of-the-art middle school as well as storm shelters and a new stadium at Santa Fe High School. School officials will also purchase land for future schools, new buses and new technology.

Helena (Mont.) Public Schools has scheduled a bond election for May and funding requests total $63 million. The funds will be used to rebuild three new K-5 schools and to make technology and safety improvements at all K-8 schools.

Taxpayers will be asked to approve a bond package of $169 million for the Andover (Md.) Public School District this month. The district plans to build two new schools and make safety upgrades to school buildings and facilities.

Clear Creek Independent School District (CCISD), League City, Texas, hopes voters in May will approve a large bond package that totals $487 million. The majority of the bond funds will be used to address CCISD’s aging schools and critically needed repairs. The district plans to rebuild two schools and provide technology upgrades and renovations at six other facilities. The district also plans to spend nearly $73 million to build an elementary school and provide permanent additions to other school buildings. More than $20 million is needed for safety improvements, the replacement of 75 buses, elementary playground replacement and repair and upgrades to security. The district plans to spend more than $30 million on technology.