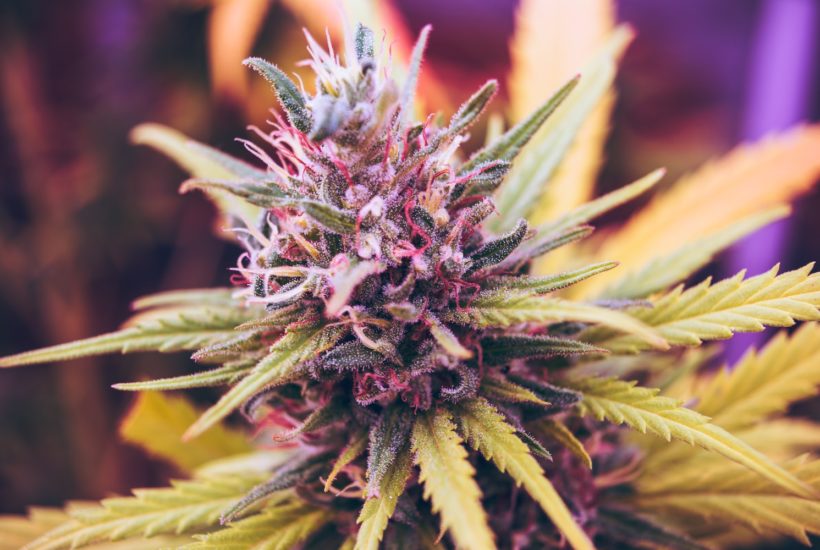 After 15 years of progressive government, when center-right Luis Lacalle Pou took over the presidency of Uruguay in February, many felt that the cannabis business was under threat. However, the government has been running counter to expectations by announcing its intention to increase the weight of cannabis in exports to the point of comparing it to meat.

“This declaration of intent is part of the communication strategy, an important gesture to strengthen the government’s new guidelines,” explained Marco Augorta, president of the Uruguayan Chamber of Medicinal Cannabis Companies.

Work on this has already started. “A public-private commission to encourage the cannabis sector was authorized in early July,” said Augorta, elected one of the group’s members. The decision was recorded in a document from Uruguay XXI, the government’s official agency for the promotion of investments, exports, and image.

Cannabis is one of the world’s most talked-about topics and the Hemp.im news application focuses on the latest cannabis news, social change, economic trends, and medical information in the industry. As your official hemp news app, Hemp.im also covers salient topics like the Hemp Farm Bill, the legality of cannabis, the various health benefits of cannabis as well as the multitude of products made from hemp

Last year was a milestone for the Uruguayan economy. In September, Fotmer Life, a subsidiary of Silverpeak, which manages the subsidiary in Uruguay, exported 10 tons of medical cannabis flowers with high THC content. As a result, the country was the first in Latin America to join the select club of cannabis exporters, which include nations such as the Netherlands and Germany. In May, Fotmer Life sold 1.5 tons of cannabis flowers to Portugal.

SEE ALSO  Bank of Africa is expanding its network of partners

The negotiation caused Uruguay to close the semester with $7 million in exports in the cannabis sector. Fotmer Life is authorized to export up to 150 tons of dried flowers per year.

The potential of the cannabis industry in Uruguay

According to Augorta, Uruguay has greater potential than it did in 2019. “There is currently a stock of 100 million tons of dried flowers and biomass. The kilo is around $1.500,″ Augorta said.

A resource halted at a time of global crisis due to the COVID-19 pandemic. “Export is urgent to Uruguay,” said the president of the chamber of medical cannabis companies. According to him, there are 42 licensed companies in the country. Of that total, 80% have national capital.

One of the biggest challenges is the export of medical cannabis with high THC, due to the restrictions of international standards to prevent trafficking. That is a niche market that is beginning to open up and with a potential of five years, when it should be flooded by a high demand for goods, according to experts. One can well understand the haste of Uruguay, a country with 176,215 square kilometers (248,209 square kilometers) of territorial extension, which is smaller than the state of São Paulo.