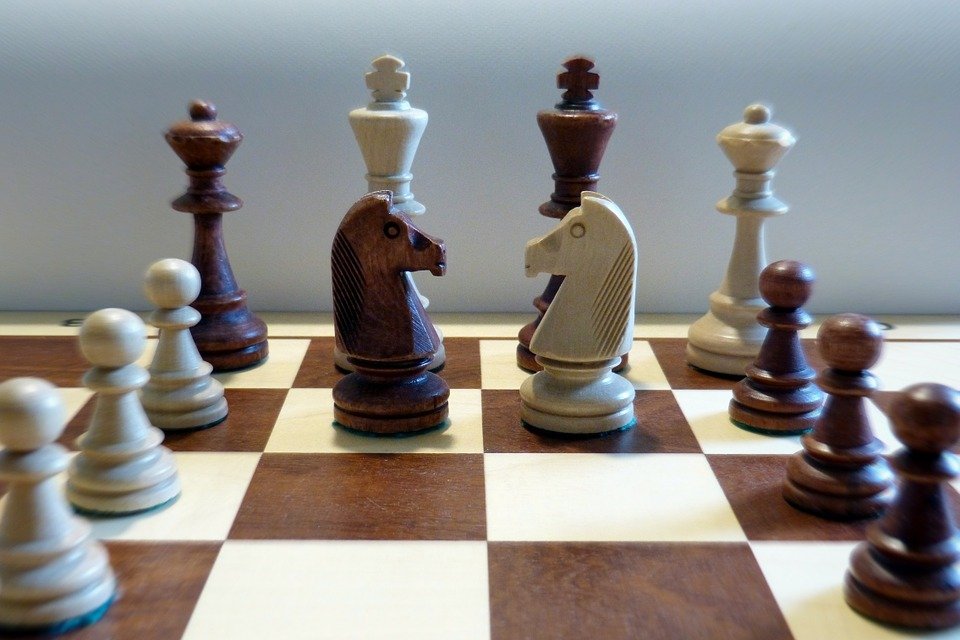 In addition to being number eight on the top 10 list of things we should always do, being truthful is just a great way to avoid trouble in life.

I don’t know a single person who is completely honest. And this goes way beyond, “Do these clothes make me look fat?”

We lie about all manner of things, typically justifying our indiscretions by pointing out that they don’t harm anyone, or that it would be worse to tell the truth, or some other version of “someone else made me do it.”

I think trade tariffs and other barriers work the same way.

We should always engage in free trade. By doing so, domestic companies that are the best in their fields sell more stuff, be it to local consumers or those in other countries.

Every nation and region gets to focus on what they do best, which theoretically provides the best goods at the lowest costs to all consumers, raising everyone’s standard of living.

This only works if everyone approaches trade in good faith. But no one does.

Nations work to protect politically sensitive industries and those related to national security.

And that’s before we get to bad actors.

For almost two decades, the Chinese have maintained restrictive trade policies, then demanded Chinese majority ownership of any joint venture intended to skirt the policies.

SEE ALSO  Genome sequencing: A valuable health investment but can you afford it?

Think car manufacturers. GM and others make cars in China, but they don’t own those local entities. By law, a Chinese firm must own a controlling share. 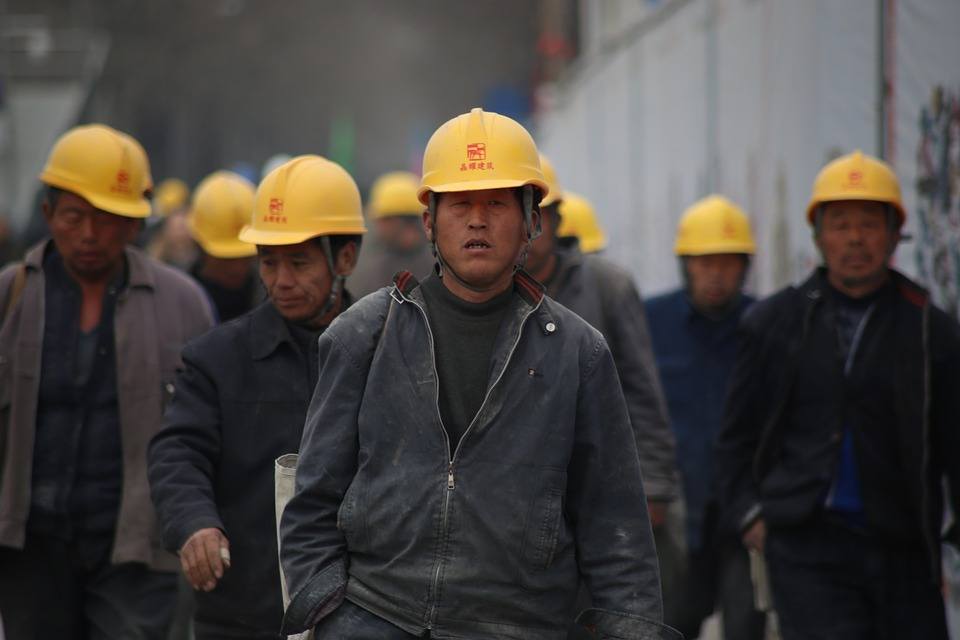 China’s refusal to accept Trump’s conditions has exposed latent features of Chinese businesses which are all pointing to harmful practices. (Source)

Imagine what happens when the foreign company brings over technology and trade secrets to make their products in the local factories. That knowledge is immediately transferred to the controlling local company.

This is the biggest factor in our current trade tiff with China—the forced technology and trade secret transfer to Chinese companies under the guise of access to local markets.

As I’ve noted before, I don’t think President Trump is a principled trade tariff kind of guy. I think he’s a negotiator. The recent tariff dust up, with the president threatening China with an additional $100 billion in additional tariffs, is his opening salvo in a negotiation to end harmful trade practices.

But the Chinese have to respond. If they don’t, they lose face.

When you tell a lie, the clock starts ticking. The sooner you come clean, the better.

With the recent trade tariffs, we built in a window of time that allows us to “come clean.” The tariffs are in comment period until May 22, but they aren’t required to go into effect for another six months. This puts the last day on which the tariffs can be implemented at Nov. 22, which happens to be Thanksgiving this year.

We essentially have more than seven months to negotiate with the Chinese before anything bad happens, and I think this window of time is exactly what the president is counting on. He doesn’t want to hurt American companies, but he definitely wants the Chinese to end some specific, harmful practices.

I think we’ll negotiate the end of the tariffs before they fully go into effect, which will give the equity markets a bounce. With great corporate earnings and a renewed sense of optimism, investors will pile back in.

But it won’t last.

The Fed is still out there.

The central bank remains intent on raising rates and shrinking its balance sheet. With rising producer prices and personal consumption expenditures (the Fed’s inflation measure of choice), along with continued low unemployment, the stage is set for higher rates.

As the Fed plows ahead, the equity market will eventually notice and roll over again.