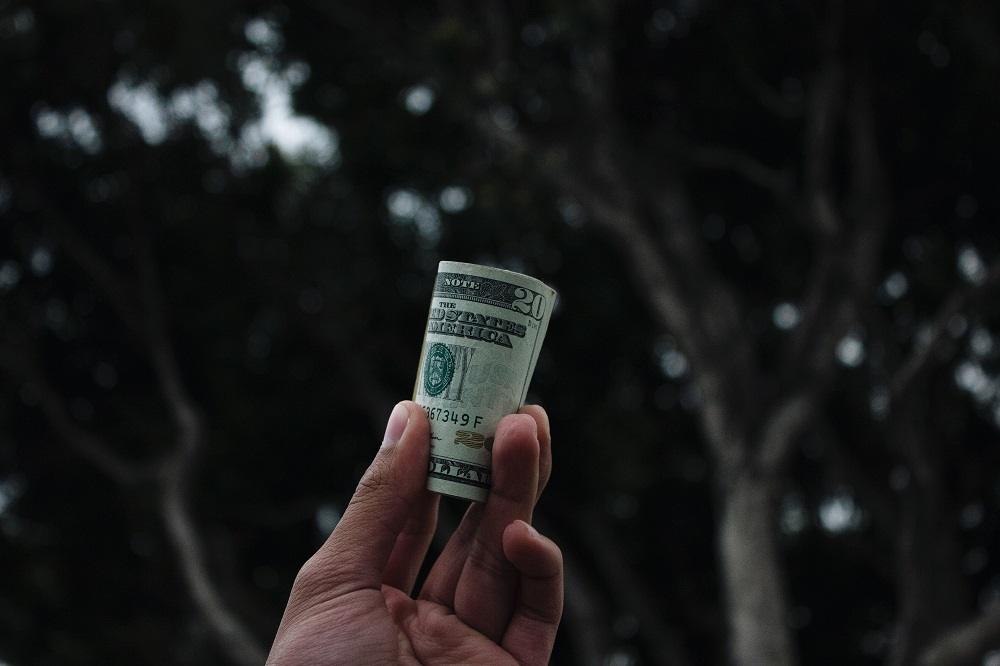 US President Donald Trump has shared his vision of US expansion and trade relations. Much of his ideology points to a weaker US Dollar. While the theory supports increased exports as the cheaper goods appeal to foreign buyers, currency valuations are not easily manipulated.

US Fed Chair Janet Yellen speaks this week, Tuesday with her semiannual monetary policy testimony before the Senate Banking Committee and Wednesday before the House Financial Services Committee.

While these are non-monetary policy events, traders will look for key statements to decipher the Fed’s next mode of action. The Federal Reserve meets to decide on interest rates and monetary policies that affect the US Dollar. The next Fed meeting is scheduled for March 14th and 15th. US President Donald Trump has investors believing in his “make America great again” slogan.  His fiscal stimulus ideas to expand the economy has increased the positive sentiment of traders.

His spending ideas could increase potential inflation, but that would add to the banking sector. Also, his impact on banking regulations may spur the lending institutions higher. The Fed had previously mentioned that they do not see a great improvement in the unemployment rate. They forecast 4.5 % next year while January’s was 4.8 %. Yellen considers the current monetary policy as moderately accommodative. Fed Chair Janet Yellen is in Office until January 2018 and vows to stay her term until whereby the new administration may make changes or appoint a new chair.

The US Dollar has been a premier currency for many years! The Special Drawing Rights (SDR) of the International Monetary Fund (IMF) was created in 1969 with two key reserve assets, both Gold and the US Dollar. The SDR of the dollar was originally created against the value of Gold but in 1973 was defined as a basket of currencies as it is today.

The Peoples Bank of China have only recently claimed approval for their SDR’s from the World Bank allowing them to issue bonds drawn in Chinese Renminbe (RMB). As of October 1st, they include the Yuan. The Chinese have worked very hard for this feather in their cap. While the US Dollar still reigns as the premier currency, some foreign entities have reduced their US debt instrument’s purchases for their reserves. As of September 2016, the US debt to China is $1.157 trillion or about 30 % of the Treasuries held by foreign countries.

In 2013, China held $1.317 trillion of US debt instruments. China has been seeking to overtake the US Dollar as the global premier currency. China has allowed the Yuan or Renminbe “the money of the people” to rise perhaps in response to accusations of currency manipulation. China’s highest focus may be providing jobs to its 1.4 billion people. Keeping their export prices competitive is vital to keeping production up thus employing the masses. The UK has since made London a trade center for the Yuan. This is the first outside of Asia.

The US Dollar still makes up a large portion of the reserves within the central banks, so it is not likely that the dollar will ever lose its status or value. The global reserves would suffer from any loss of value. The US pays for oil with US Dollars and many global transactions are based in dollars. The US Dollar has been the pillar of monetary stability around the world. The US debt crisis may be regarded more as an inflation crisis. The expansionary policies of the new leadership may, in fact, maintain the confidence in the dollar and keep it balanced in the global economic future. The Fed attempts to achieve price stability by a steady rate of inflation.

One way the Fed tracks inflation would be thru the Consumer Price Index (CPI). This follows the basket of core goods and services thru time. Another measure of inflation may be thru the Producer Price Index (PPI) or Wholesale Price Index measures the average of price changes by producers in their output. Personal Consumption Expenditures (PCE) tracks household expenditures calculating disposable personal income (DPI) or wage inflation. The Quantitative Easing or the bond buying program used by the Fed may have caused inflation for the US Dollar yet the recessionary environment may have diminished the effect.

Summary: While the US Dollar may be projected to trade higher as US interest rates increase, the dollar will be under scrutiny and may be monitored to keep a range with a solid support around $99.24 and resistance at $102.83. While the US Dollar may be subject to price changes, the stability should be kept in check in an expansionary economy and while the Chinese Yuan may now be a premier currency, it may take a time to create the confidence that the US Dollar has gained over years as the world currency. The expansionary vision that Presidential elect Donald Trump may have could include an accommodative Fed monetary policy.

The correlation that the US Dollar has with other commodity products may be opportunities for the investor. Gold is the hard currency for which the dollar may trade inversely to during both risk-off and risk-on market conditions. While they are both safe-havens, the investment community may purchase gold or other tangible commodities during economic uncertainty. Foreign investment products may lead to lower US Dollar prices. As investors diversify into perhaps Canadian Bonds or Swiss Bonds, the currency of that product should strengthen thus weakening the US Dollar. As inflation may increase and overshoot the Fed’s target, the dollar may trade lower and commodities or funds made up of commodities may trade higher. With the onset of electronic trading, the global markets are available to the investors.

When investing, it is wise to know the details of each product and where the money is held, the exchange rates to do business in that country and the fees to transact business at that exchange. The new leadership may have plans for a reformed Tax Policy which may affect the US Dollar. The new US President also may be revamping the North American Free Trade Agreement with Mexico and Canada to vey for a better deal. President Trump may want a weaker US Dollar but his expansionary plans may call for a stronger dollar. The Fed has vowed for four rate hikes in 2017 and if they have a hike in March, it may be likely that they stick to the plan. Particularly in light of Yellen not renewing her term as Fed Chair. The currencies may have some volatility ahead, but traders may hedge their exposure to currency risk thru a variety of products that trade inversely to the currencies.