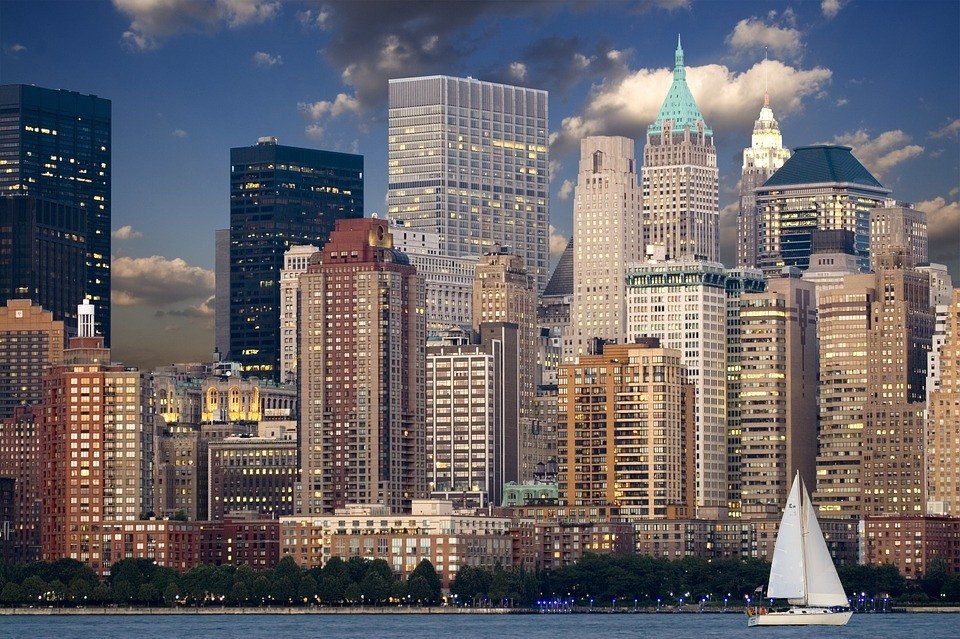 A new study has warned the Trump administration that failure to adopt renewable energy technologies will put the country’s global security, as well as affect its economy.

The report from the CNA Military Advisory Board said, “Ceding U.S. leadership here has inherent national security risk, including loss of global influence and diplomatic leverage, as well as forgone economic opportunities.”

The industry of cleaner and energy efficient systems is creating new trade ties around the world that would bring “dramatic changes in global spheres of influence,” according to the report authored by retired Marine Corps Lieutenant General Richard Zilmer and 14 other former high-ranking military officials, per Bloomberg.

With advanced energy, the demand for fossil fuels is expected to fall over the next decades, which would change the relationships between producers and users, the report added. 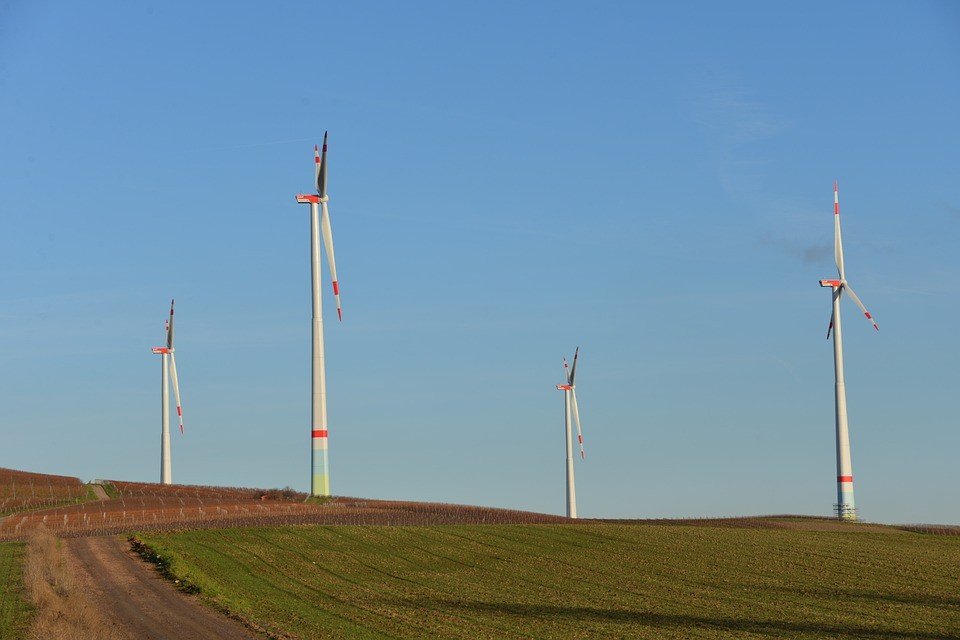 Former generals say the risks are heightened because of Trump’s move away from renewable energy. (Source)

The report comes after President Donald Trump announced last week that the United States will pull out of the Paris Agreement. Trump argued that the country needs all forms of energy and that renewables put America at grave risk of blackouts. “Our businesses will come to a halt in many cases, and the American family will suffer the consequences in the form of lost jobs and a very diminished quality of life,” he said, as reported by CNBC.

These problems, however, do not exist, according to University of Minnesota’s Massoud Amin. Amin, who studies electricity grid, said, “The challenges are how to upgrade the transmission and distribution networks” so that they can accommodate renewable energy. Amin added that improving the infrastructure of the electricity grid would help improve national security, as well as provide jobs and reduce carbon emissions.

“The U.S. government should develop a comprehensive national energy strategy that promotes energy independence and U.S. engagement and leadership in the advanced energy future,” the CNA report recommends.