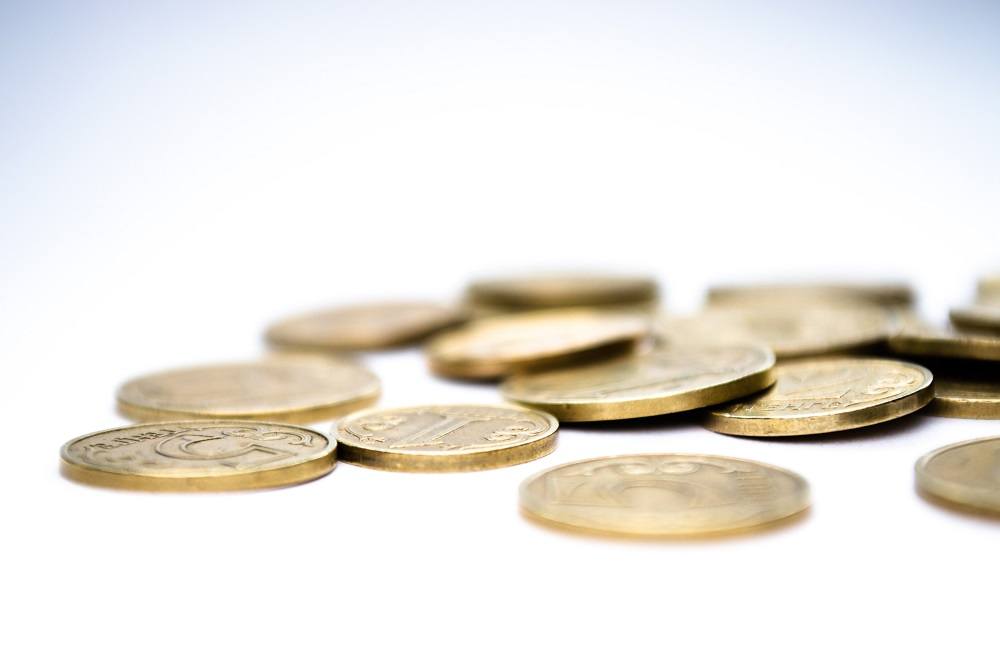 Inflation is a continuous increase in the general price level of services and goods in a period of time that results in falling of the value of a currency.

When is inflation coming?

“Inflation is as violent as a mugger, as frightening as an armed robber and as deadly as a hit man.” Ronald Reagan

It’s been more than 6 years since I wrote this original article, and inflation is just recently beginning to pick up. Inflation still hasn’t topped two percent. Is it possible that inflation will remain low indefinitely?  Or does it mean that I stink at predicting the future?

I am not great at predicting the future. Yet, one of the reasons for the low recent inflation rates is vanishing. Inflation rates are correlated with economic growth, and up until recently, the economy was growing very slowly. Currently, economic growth is picking up-and along with it-inflation.

In fact, last night my husband and I were listening to the news and pondering our future. My spouse asked me what would happen if the deficit grew and the economy picked up and I suggested that inflation would likely increase. Then in the annoying way that I’m apt to pontificate, I talked about the following…

Additionally, with the growing economy plus Donald Trump’s promise for further economic growth and additional infrastructure projects, it’s likely that inflation will continue upwards. In fact, if Trump’s tax cuts go through congress and his infrastructure plans materialize, it’s likely the national debt will also grow, supporting a case for higher inflation. That’s when my husband asked the question, “How do you prepare for inflation?”

Before we get into inflation protection strategies, understand your personal inflation rate. In spite of the likely future increases in inflation, the published inflation rates only go so far.

Inflation is personal. If you don’t drive, then the oil prices don’t matter. If you are single and don’t eat much, then food prices aren’t a big deal. Whereas if you live in NYC, don’t drive and have 4 teenagers, then rent and food inflation will be steep.

The CPI covers goods and services from these categories:

Ultimately, if you are over age 50, own your own home, aren’t paying for education and have low medical expenses, then you will be less impacted by inflation than someone who consumes more of the CPI categories.

So, take the published inflation rates with a grain of salt. What you buy and services that you use will directly influence your own personal inflation rate.

For those of you in your 20’s and 30’s, you have been fortunate to live in a time with relatively low inflation. This low inflation is unlikely to continue and the consequences for high inflation are great! Before I continue, let me reiterate that no one can predict the future, in spite of the pundits online and on tv attempting to do so.

According to Tradingeconomics.com, the money supply is increasing. That said, as any student of Economics 101 understands, when the money supply goes up there is more money chasing the same supply of goods and prices will eventually rise. The dollar will be worthless and it will require more dollars to purchase the same amount of stuff!

When the U.S. road building and bridge fixing come to pass, and if taxes are also cut, the only way to fund the government spending will be by increasing the national debt. There’s some who believe that greater debt levels will ultimately also lead to higher inflation rates.

Before we get too hyped up about potential inflation implications, it’s useful to understand that moderate inflation levels up to 3% are expected and may actually be helpful for the overall economy.

The recent inflation rates are quite different than those of the past!

If you bought a $50 item in 2005, factoring in the rise in inflation, that item would cost about $60.45 in 2015. And many goods such as Asian imports and electronics continue to decline in price due to greater globalization.

Although you may not be thinking much about inflation now, you should be. It’s unlikely that inflation rates will remain this low going forward.

How to prepare for inflation

If you start thinking about inflation now, before it is a reality, you’ll be better situated to handle it.

When I was a little girl, my mom bought huge amounts of toilet paper, canned goods, and other non-perishable items on sale and stored them in the basement. Although it was annoying to hunt down a roll of toilet paper in the basement; now I totally get it. During those times, with increasing inflation, buying large quantities on sale was a true inflation hedge! If you know prices are rising, it’s a good idea to stock up while they’re low.

Recently, many individuals wait for items to drop further in price before purchasing. With high inflation, don’t wait to buy an item. If the price is good, stock up.

If you’re thinking of buying a home or a car, you’re better off taking on the debt when rates are lower, rather than waiting until they rise along with inflation. (Of course, make sure the purchase price is appropriate for your situation and within your budget.) With increasing inflation, you’ll also end up paying off the debt with cheaper future investment dollars.

Keep investing in the stock market, regardless of the economic scenario. If history is any guide, the longer your money remains invested, the greater average annual returns you can expect from your stock and bond investments. Keep your investing plan in place.

In his Forbes.com article, “7 Ways to Beat Inflation”, William Baldwin suggests investing in companies that “…dig stuff out of the ground. The T. Rowe Price New Era Fund has delivered handsome returns over the past decade by owning resource sector companies like Schlumberger, Cameron International and Freeport-McMoran Copper & Gold. This fund charges a fee of 0.67% of assets annually.”

You may want to look at precious metals and energy ETFs as an inflation hedge. An added bonus is that the oil funds are priced below their prior lofty levels.

For those facing retirement, think about delaying taking your Social Security pension. You’ll get a juicier check and the annuity is inflation protected.

Look at Government inflation protected bonds such as TIPS and I bonds. Those government offerings are a great tool for protecting your capital against inflation. It’s not too early to start thinking about how to prepare for inflation. If you set up your lifestyle and investing to withstand an increase in the inflation rate, your long term wealth will be better protected.