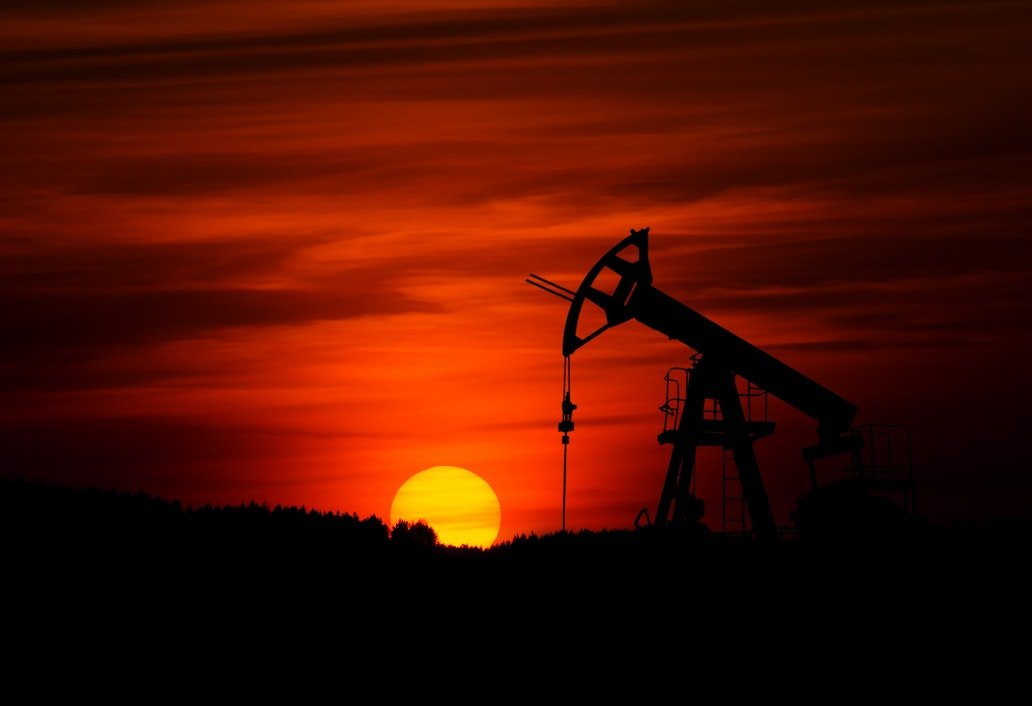 According to a 2017 Financial Times article, Trump blamed former President Barack Obama for “unnecessary regulatory burdens” on energy companies. Obama had to implement stricter regulations after the 2010 Deepwater Horizon oil spill, which claimed the lives of 11 workers and took six months to clean up more than 200 million gallons of oil in the water, and energy companies felt the pinch of tight guidelines.

The Obama administration focused on equipment that can stop explosions from undersea oil and gas wells. Additionally, the Bureau of Safety and Environmental Enforcement (BSEE) was formed in response to the disaster.

“There was an assumption made previously that only more rules would increase safety, but ultimately it is not an either/or proposition. We can actually increase domestic energy production and increase safety and environmental protection,” BSEE director Scott Angelle claimed.

When asked about the easing of the regulations, Angelle insisted that the changes will not downscale the emphasis on safety and explained that it will save offshore operators about $946 million over the next 10 years because they will remove the unnecessary regulations. In a Platts article, Angelle added, “Our process has been tailored and measured,” focusing on safety “without lessening safeguards.”

Critics, on the other hand, opposed the move, which they claim as an invitation to disasters. 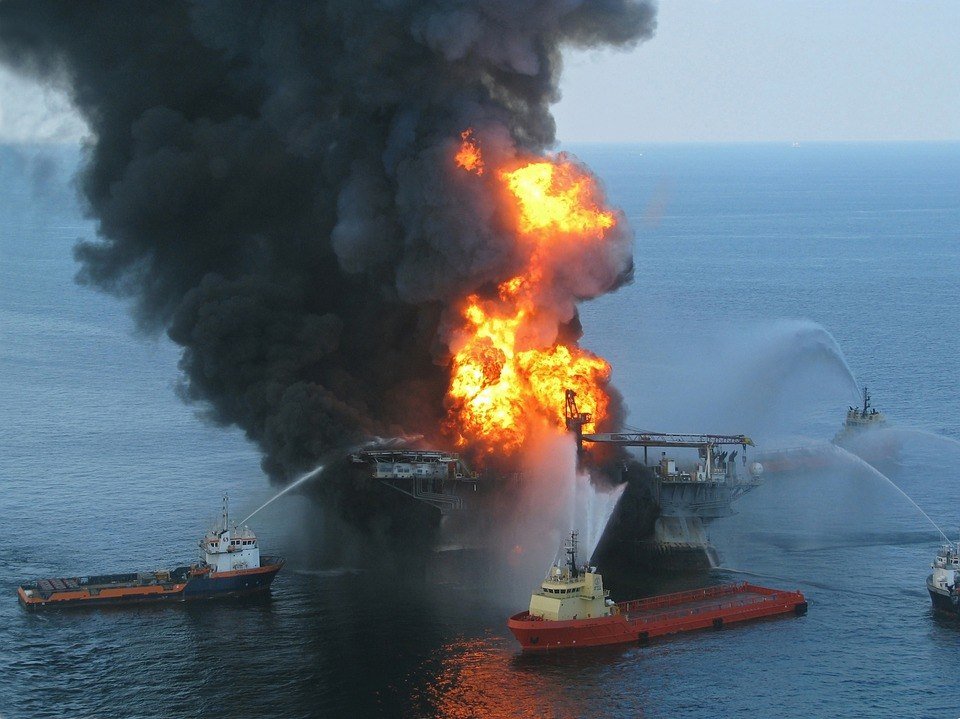 Loosening the belt on offshore drilling safety policies might endanger the safety of workers, resulting in oil spills and catastrophic events. (Source)

In his USA Today column, Exploration Ventures CEO Terry Garcia, a member of the group tasked for the cleanup of the Deepwater Horizon oil spill and the person leading the implementation of the Exxon Valdez Oil Spill Restoration Plan, described the regulations as not “overly restrictive” and that they are “basic, commonsense” rules that aim to protect the resources.

Garcia also shared that the Deepwater Horizon oil spill was a disaster waiting to happen due to safety oversights such as bad cement sealing, multiple faulty valves, misinterpreted pressure tests and a defective gas detection system. He fears that if the present regulations were eased, companies will tend to overlook such basic requirements again, which can result in fatal consequences.

Per Marine Insight, there are a lot of factors why oil rig accidents happen, but it can be boiled down to negligence. Oil rigs need to be maintained all the time, and if the crew neglects performing maintenance tasks, accidents or disasters may just be on the horizon. The risk of natural calamities such as typhoons, hurricanes, storms and gales is always there. The offshore workers are not the only ones at stake as the marine life in the area is also in danger. Cleaning up oil spills takes time and a lot of resources, and even after it, there is no guarantee that things will return to their former state.

Catastrophic oil disasters in the world

Aside from the BP Deepwater Horizon oil spill, CNBC detailed in 2010 some of the most disastrous oil spills in history.

There is also the Ixtoc 1 oil spill in the Gulf of Mexico. The oil well lost 3.34 million barrels, and the containment of the spill lasted for two months. Finally, the Kuwaiti oil spill, which took place amid the Gulf War, was the consequence of the Iraqi army’s act of opening oil pipelines to avert the U.S. military’s landing in the Persian Gulf to enter the country.

The easing of regulations of oil drilling safety rules, plus the withdrawal of the U.S.—under Trump—in the Paris Agreement, brings a lot of concerns among the environmentalists. The supporters vow safety will not be neglected once the rules have been modified, that is until a disaster happens once again.