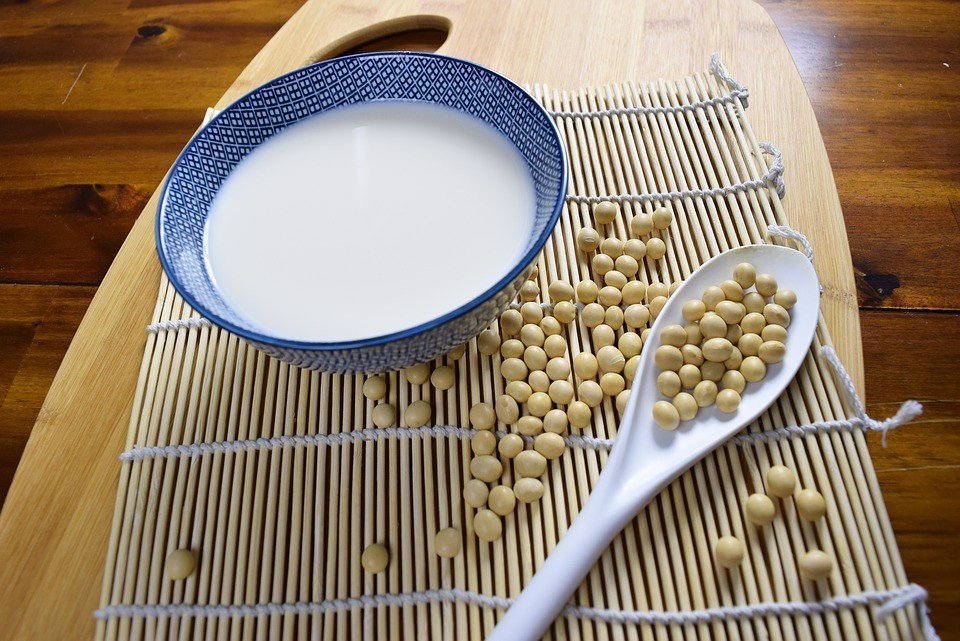 Soybeans are starting the last week of April on a strong note as commercial buying interest in soymeal remains strong. Weather concerns in addition to logistical problems in Argentina (damaged loading dock and fire damaged crushing facility) have renewed optimism for U.S soybeans. Now trading within striking distance of a new calendar year high, November soybeans have momentum on their side as planting progress continues to struggle.

Starting the week also came with a USDA announced sale of 4.4 million bushels of 2018/19 soybeans to Argentina as the market looks for the USDA to again lower Argentina’s soybean production in the coming WASDE report. With export inspections due out in 45 minutes of the time of this writing; a solid volume number today may set the tone for this week.

Crop progress out later today may also be supportive. This time last year, producers had 10 percent of the soybean crop in the ground with 34 percent of the corn planted. Corn is not likely to have taken large enough strides to catch up and soybeans also will likely be tailing their five-year average, but this could soon become a bearish factor in the face of bullish acting charts.

With soybean prices holding firm in the face of a lot of market uncertainty and time quickly running out on the calendar, the possibility of seeing northern states shift from corn or even spring wheat to soybeans continues to grow. For now, the market is trading the idea of only 89.0 million acres planted with the prospect that it may come in larger but we won’t see that until June. Until then, soybeans are not nearly as bearish as once thought. Being back in striking distance of a new calendar year high is the market telling us something – for now. 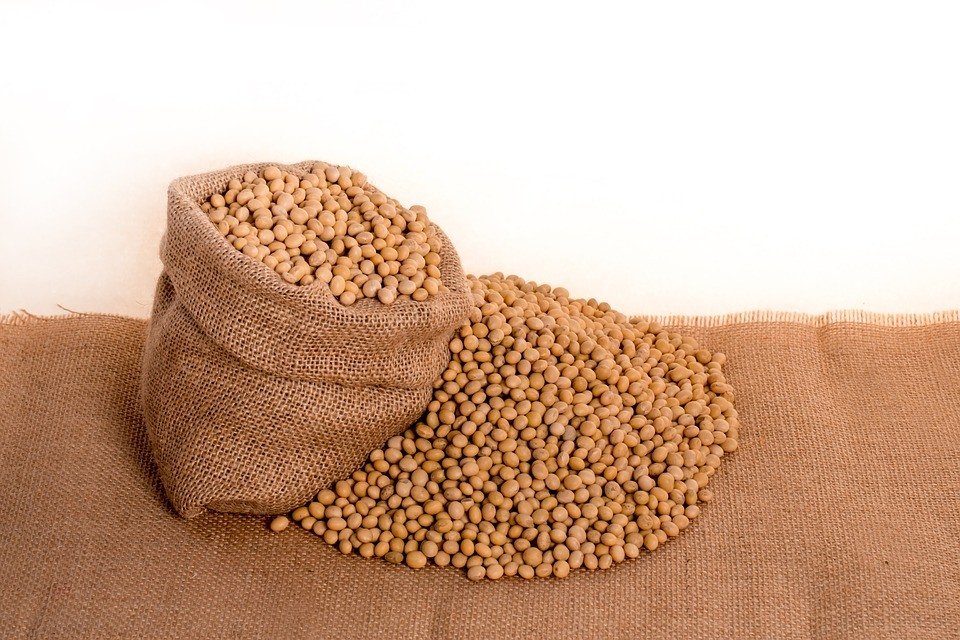 Currently, there are 550 million bushels of US soybeans. (Source)

Weather has been a driving force and no real supply disruptions in the global trade have been experienced so weather again became the focus which has helped drive demand along as well. However, weather events often get overplayed and once played out, we all know the outcome. The coming USDA WASDE report will be the first look at global and domestic balance sheets for 2018/19 and the current 550 million bushels of U.S. soybeans will be at the top of the line for 18/19. Domestically, soybeans are in a surplus and we may be trading South America weather more than any other as the U.S. growing season progresses.

It is also worth noting that over the month of April, we have seen the US dollar index rose 2.0 percent with the Brazilian Real selling off by 4.5 percent; making Brazilian beans much more price palatable to the international market and raise Brazil’s domestic prices in result. This could lead to a substantial increase in soybean production in South America for the next season and again be another anchor for the U.S. market.

A lot of balls are still up in the air and for now, the market appears to still be a game for the bulls. Rally potential remains into planting season and weather may continue to be supportive but it could also quickly turn bearish. Just as we have seen over the last few years, markets can quickly sell off even at times we feel the crop is in trouble. Sales should be made at profitable levels and IF you are absolutely sure it WILL go higher, you can use call options to replace opportunity rather than hang onto hope that the market continues higher.