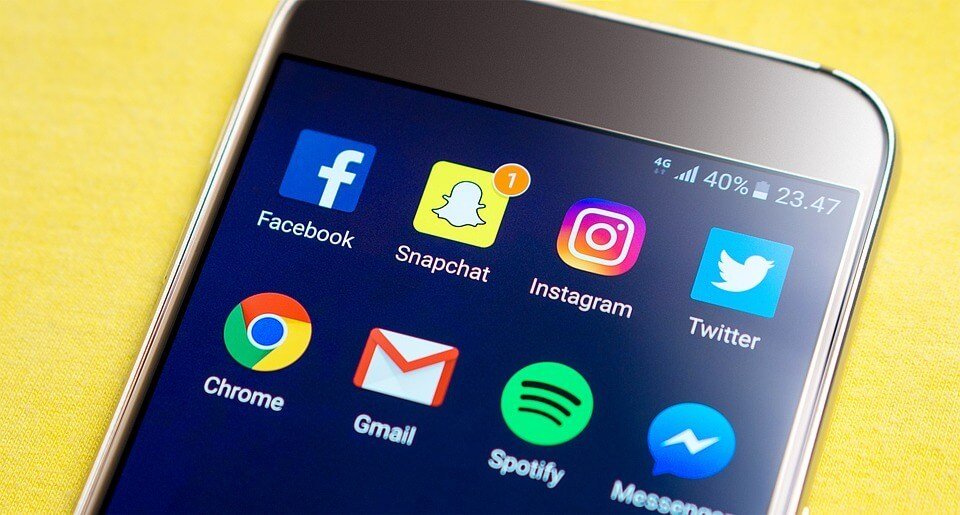 A controversial proposal from the U.S. State Department calls for looking into social media accounts of some U.S. visa applicants. The move was met with backlash, and others see it as an unnecessary intrusion of private lives.

President Donald Trump promised enhanced vetting for those getting a U.S. visa. According to Time Magazine, around 15 million foreigners are going to be affected by this procedure. Previously, those coming from places where terrorist organizations exist are subjected to such scrutinies such as social media, email and phone number histories. The proposed new rules would affect 710,000 immigrant visa applicants and 14 million non-immigrant visa applicants.

The U.S. State Department could defend the move as a means to prevent infiltration of terrorist, but critics fear it would be used to unfairly tag immigrants and travelers from Muslim countries as threats.

It is important to note that not all foreigners will be required to submit social media history for screening. Diplomats and visitors coming from major U.S. allies Australia, Britain, Canada, France, Germany, Japan and South Korea will be spared, per The New York Times. However, this raises more doubts about the fairness and transparency of the visa application process. 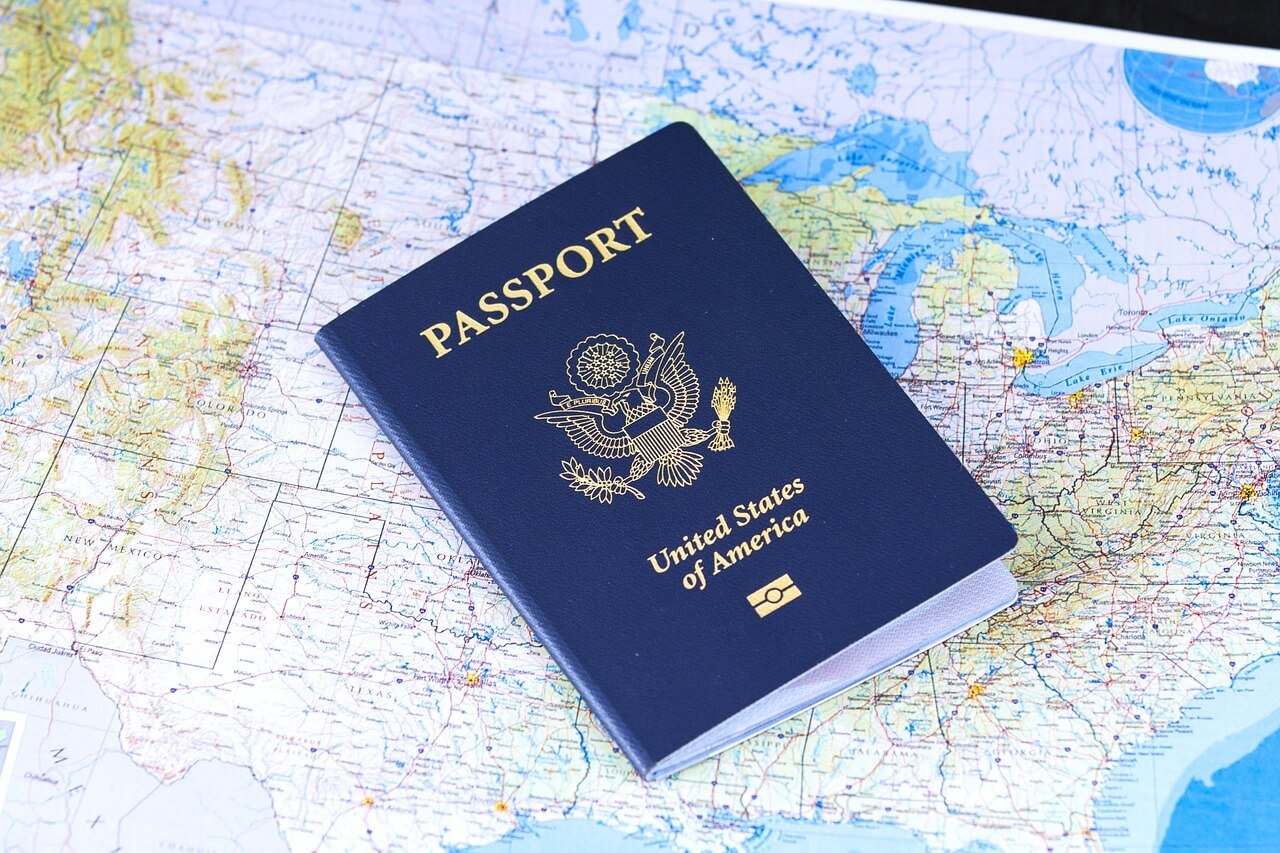 Visa applicants may need to submit social media history before being granted access to the U.S. (Source)

Will this move discourage foreigners to visit the U.S.? Of the 15 million expected to be affected, 65,000 come from places where terrorists are situated. If doubts about unfair tagging would eventually happen, foreigners might consider going to other places where they are not required to submit social media profiles. People go to America for work, but they also have other reasons such as for academics or vacation.

In another article from The New York Times, records show tourist arrival has dipped in the early months of 2017. Per the U.S. Department of Commerce, there was a decrease of about 700,000 compared to tourist arrival in the same period in 2016. Middle East, Africa, Mexico and European countries also recorded losses in the same period. Some have expressed uncertainty whether they are welcome to the U.S. or not.

A Muslim who lives in London initially wanted to visit New York last year but ultimately canceled to avoid additional trouble at passport control in the airport and waste spending holiday time there.

Now, those who want to go to the U.S. must think twice about what they post online, and experts think it inhibits freedom of expression. “People will now have to wonder if what they say online will be misconstrued or misunderstood by a government official,” says ACLU National Security Project director Hina Shamsi in a Reuters report.

Last year, a federal court blocked Trump’s executive order of banning visitors and refugees from Iran, Iraq, Libya, Somalia, Sudan, Syria, and Yemen. If the public’s opinion for this new proposal will be collectively negative, it could be reconsidered.