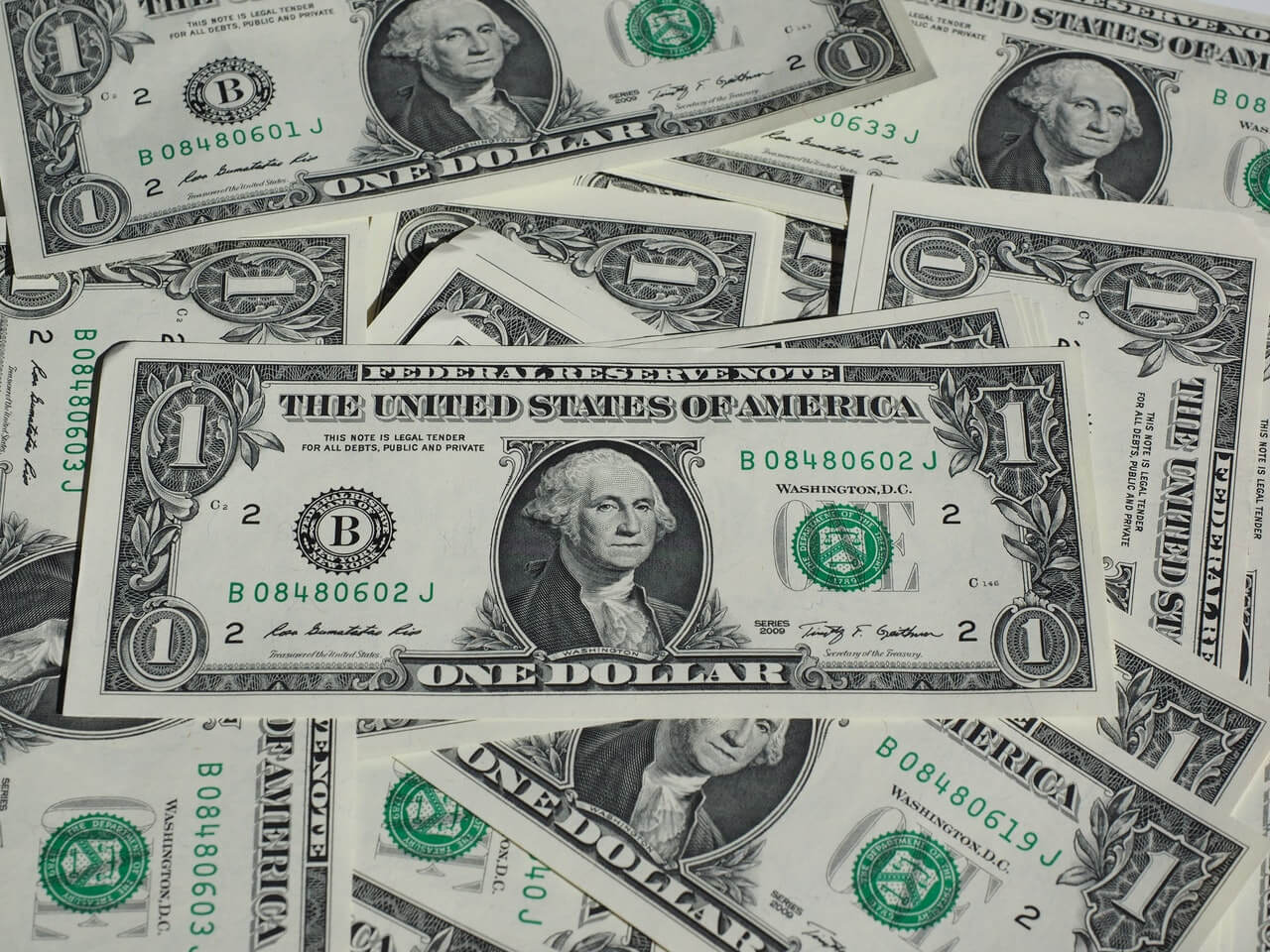 I love the gold bugs!

But that’s where my love for gold bugs ends.

They have two fatal failings.

The first is that they believe gold is always a storehouse of value… and mostly in inflationary times like the 1970s.

It is NOT outside of such strong inflationary periods, as I’ve explained in numerous previous issues of “Boom & Bust,” “The Leading Edge,” and “Ahead of the Curve Webinars” and practically all of my best-selling books, and even the gold eBook, I wrote to explain exactly this point.

The second is their—I can only call it—“seeming ignorance” about the U.S. dollar.

They’re smart people, so I just don’t understand how they can’t better understand the value and power of the world’s reserve currency.

And, quite frankly, it was laughable recently when Peter Schiff, who I have often debated, accused me of not understanding the dollar. Ha!

That’s why, in the first “Boom & Bust” issue of 2018, which subscribers received earlier today, I explain why the U.S. dollar is the real ultimate safe haven (and in so doing prove that Peter’s comment was an unqualified potshot).

The reality is that I’ve been right about both gold and the dollar since the 2008 crisis. He and his fellow gold bugs have maintained that gold prices would soar to the moon, and dollar prices tank, as the greatest money printing scheme in history unfolded.

SEE ALSO  From Disordered Climate Transition to Social Breakdown: the Global Threats in 2022

However, gold collapsed after peaking in late 2011, and has remained stuck in a low range ever since—and is heading much lower in the next few years.

In the meantime, the dollar has mostly appreciated since early 2008, and as I showed paid readers, I have reason to believe that it’s going to have a substantial rally again in 2018 before it finally becomes more fairly valued. After that, it could be more up or down but still could lean towards the upside.

1. They think that because we have been printing money at unprecedented rates, the dollar will crash; likely dropping close to zero. Either they’re smoking some good pot or they don’t understand that currencies trade relative to each other, and therefore cannot drop to zero unless they fail like in Zimbabwe—which is rare. 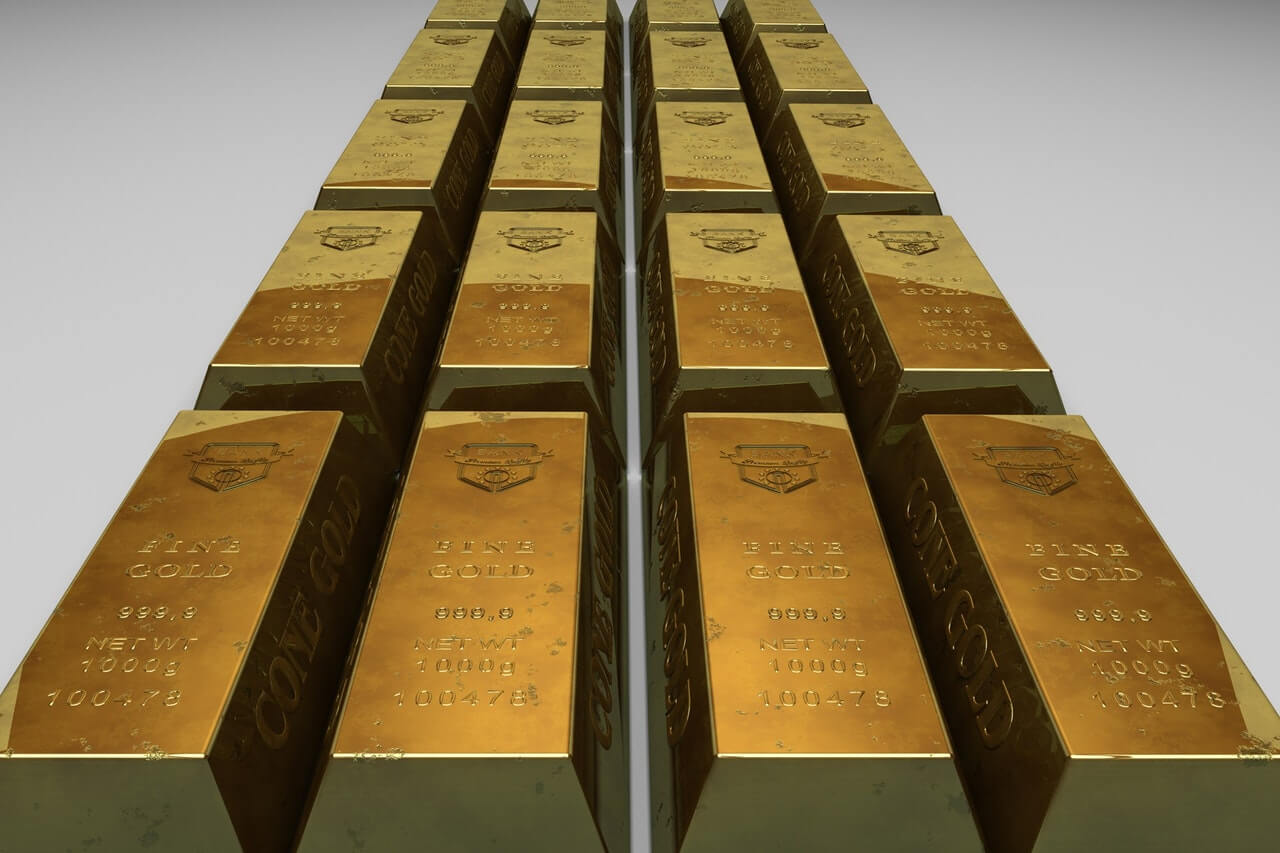 2011 marks the unfaltering downfall of gold in the finance industry. (Source)

2. They believe money printing at such high rates will cause hyperinflation at some point, especially when central banks continue to escalate their efforts exponentially during the next financial crisis. The trouble with that is, it’s been nine years since QE and unprecedented stimulus efforts began, and countries the world over have barely been able to stave off deflation! That’s because we’re in a deflationary period of declining money velocity from the aftermath of the greatest debt bubble in history. And if we fall into an even deeper crisis (as they and I predict), especially after such massive money printing, it will be a sign that none of it works.

Tell me, how are central banks going to sell their plan to Joe Public to go from printing $12 trillion globally to $100 trillion to stave off the next crisis after the last $12 trillion failed? There’s just no way!

3. And perhaps the most egregious of all: they think that governments are on a never-ending inflation campaign to devalue the dollar and make their debts cheaper to pay off. I’ll grant you, there is an element of truth to that. After all, who wouldn’t want to make their debts cheaper? But the fact of the matter is that the dollar hasn’t been devalued to the extent they expound.

They’re always throwing around the classic chart that shows that adjusting the dollar for the expansion of dollars since 1900 has resulted in the greenback being devalued 97 percent. It’s all utter tripe!

They don’t understand—and neither do most economists—that the very productive process of rising urbanization and greater specialization of labor requires much more delegation of tasks and hence, much greater financial transactions by consumers—meaning more dollars relative to GDP—through physical currency and credit.