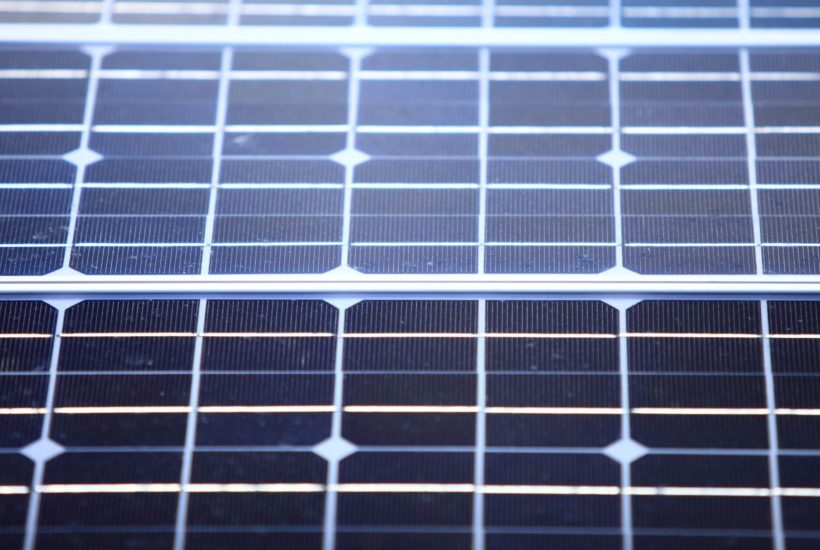 Community leaders who are not pushing for clean energy sources are out of step with their counterparts. This is because municipal officials are among the strongest advocates for clean air and commitments toward sustainability.

The trend is more than robust—it is the future, and companies with services in this area are in high demand. All kinds of options may be considered, but companies prepared to deliver clean, renewable power as well as provide storage or transmission capabilities often offer the most attractive options.

The city of Keene in New Hampshire will be reaching out to private-sector partners interested in collaborating on renewable energy solutions. Councilmembers have approved the hiring of consulting services for assistance in drafting a plan to help the city achieve its goals. Once hired, the consulting group will assist in developing solicitation documents for an energy partner. There is no definite plan yet, but the hope is to find a private-sector partner capable of delivering a solar array or a power purchase agreement of some sort. City leaders say they are prepared for a multi-million dollar effort. A stated goal has the city relying completely on renewable sources for municipal and residential electricity by 2030.

The governor of Maine recently signed a new law that requires Maine Public Utilities (MPU) to solicit partners for pilot projects related to electrifying transportation in the state. Private-sector firms will be asked to collaborate with the utility. MPU officials hope to have a number of proposals in hand early in 2020.

Numerous cities have impressive goals of achieving 100 percent renewable energy sources by 2020. East Hampton in New York is one of those communities. The East Hampton Town Board is charged with the task of reaching that goal by next year. A request for proposals (RFP) will be released soon to identify facilities suitable for battery storage systems of renewable energy power.

Regional leaders in Ulster County, New York, are also making plans for a new solar plant. A decision was made that another solar power plant will be necessary for the county to reach its goal of 100 percent renewable energy production by 2030. Development of a plan and pre-construction assessments for the site are underway, and an RFP for site development will be released in the very near future.

The Georgia Public Service Commission (PSC) has recently approved a long-range energy plan for its public utilities. Officials plan to increase solar power in the state, close a coal-fired power facility, and add more wood burning to the overall energy mix. Additionally, Georgia Power has announced that it will issue an RFP for a new 50-megawatt biomass facility.

CPS Energy officials in San Antonio, Texas recently published short-term plans for the city’s future power supply. Officials are considering the addition of new solar and battery storage to the utility’s portfolio. CPS, in an effort to secure more solar capacity, will open the procurement up for power purchase agreements and solar generators that own their own solar farms or solar farms that CPS Energy may own and operate.

SEE ALSO  How to create a balanced portfolio

Just this month, the Connecticut Department of Energy and Environmental Protection Agency was asked to approve a draft proposal to procure up to 2 GW of offshore wind capacity. There is currently no mention of storage, but that may also be included. The RFP, once approved, is expected to call for multiple sizing options. Sources say the solicitation document will be released on or before August 15 of this year.

Renewable energy has its detractors in many states. Some opponents have been extremely critical of wind and solar, but a majority of municipal leaders have ignored the naysayers. Because of their mandates and sustainability goals, these public officials are eager to collaborate with private-sector providers.