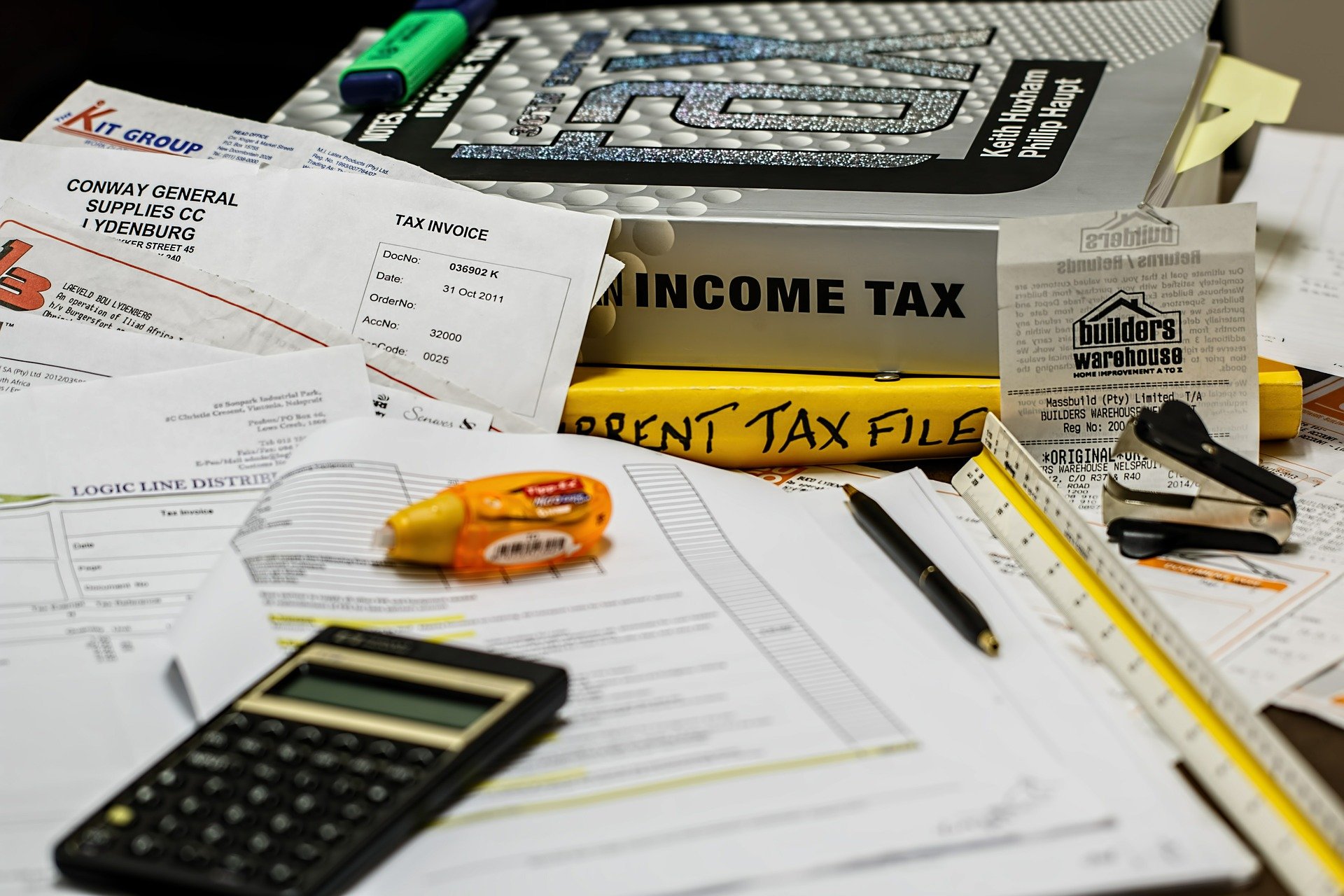 The overspend resulted primarily from an increase in spending for Social Security, Medicare, and Medicaid, as well as higher interest payments on the debt due to rising rates that drove up outlays to $4 trillion, which was three percent higher than the previous fiscal year.

The deficit as a percentage of gross domestic product (GDP), totaled 3.5 percent, up from percent the year prior. This budget gap will be piled on to the ballooning National Debt that in the fiscal year of 2016 grew to whopping 106 percent of GDP.

But the Trump administration isn’t spending a lot of time tweeting about the looming debt crisis. In fact, they would like us to believe that their recently proposed tax reform will not only pay for itself but will actually reduce debt and deficits. Treasury Secretary Steven Mnuchin noted recently that, “Through a combination of tax reform and regulatory relief, this country can return to higher levels of GDP growth, helping to erase our fiscal deficit.”

But the truth is that the proposed tax reform will not completely pay for itself—let alone reduce the deficit or pay down the debt. The Senate has recently congratulated themselves for approving a budget resolution that would allow Congress to collect $1.5 trillion less in federal revenues over the next ten years, yet they are still in search of new revenue to pass tax reform.

And since there are still some remnants of the fiscal hawks in Congress, Republicans are in a frenzy to find new revenue opportunities to get the necessary votes; in search of an elusive “sacred cow” that isn’t that sacred.

Following the election of Donald Trump, the House supported a Border Adjustment Tax (BAT); a cash windfall that dovetailed brilliantly with Trump’s America first agenda. However, it didn’t take long for lobbying groups to crush that proposal, and the BAT tax wound up biting the dust.

The next target was the deductibility of state and local taxes and the mortgage interest deduction—but the Republicans soon realized they have representatives seeking re-election in high tax states too—and this idea has also quickly fallen by the wayside.

On October 20th, the New York Times reported that “House Republicans are considering a plan to sharply reduce the amount of income American workers can save in 401(k) accounts, reportedly to as low as $2,400 per year. The current figure is $18,000, rising to $18,500 next year, with $6,000 additional in catch-up contributions permitted to those 50 and over. However, President Trump quickly killed this with a tweet too.

Now we hear rumblings of a higher tax bracket; this may get the support of some Democrats, but the truth is there are not enough one-percenters to make the numbers work.

The Senate can pass tax reform with a simple majority but there is a catch. To use what is called the budget reconciliation process it cannot add to the deficit beyond the 10-year budget window. Therefore, a feasible solution may be to include an additional upper-income bracket to throw a bone to the Democrats and bring some on board to get to 60 votes. But the problem is that under either Reconciliation or Regular Order, passing tax cuts would mean that deficits would soar.

Our economy did prosper after the Regan tax cuts. But here is the rub, in the 1980’s the National debt was 45 percent of GDP; but now it is 106 percent of GDP.

According to Carmen Reinhart and Ken Rogoff, in their book, “This Time Is Different”, 800 years of financial history proves that high government debt ratios lead to low economic growth. And though some of their data have been questioned regarding the magnitude of their findings, their basic premise that high debt leads to weaker growth has held true under aggressive scrutiny.

Cutting taxes in an environment of massive debt and ballooning deficits, without a commensurate reduction in spending, is not going to grow the economy over three percent–at least it hasn’t worked in the past 800 years.

Declining government revenues and long-term costs associated with an aging population, including higher Social Security and Medicare spending, are expected to continue pushing up deficits over the coming decades. Real tax reform is needed but it should be paid for in order to ensure that we grow the private sector as we shrink the public sector. That means cutting taxes, eliminating loopholes and reducing spending. Sadly, few in Washington espouse such an agenda. Without such cuts, the economic boost from lower taxes would be more than offset by spiking debt service payments on the record amount of outstanding debt.

The S&P hit a bottom of 666 in March of 2009, which led to the most humongous intrusion into free markets by the U.S. government in its history. Now we have that same foreboding number 666; this time regarding the amount of red ink during the 2017 fiscal year. A mere coincidence I’m sure. Nevertheless, we must pray this rapidly rising debt figure does not forebode yet another step closer for the demise of the middle class.