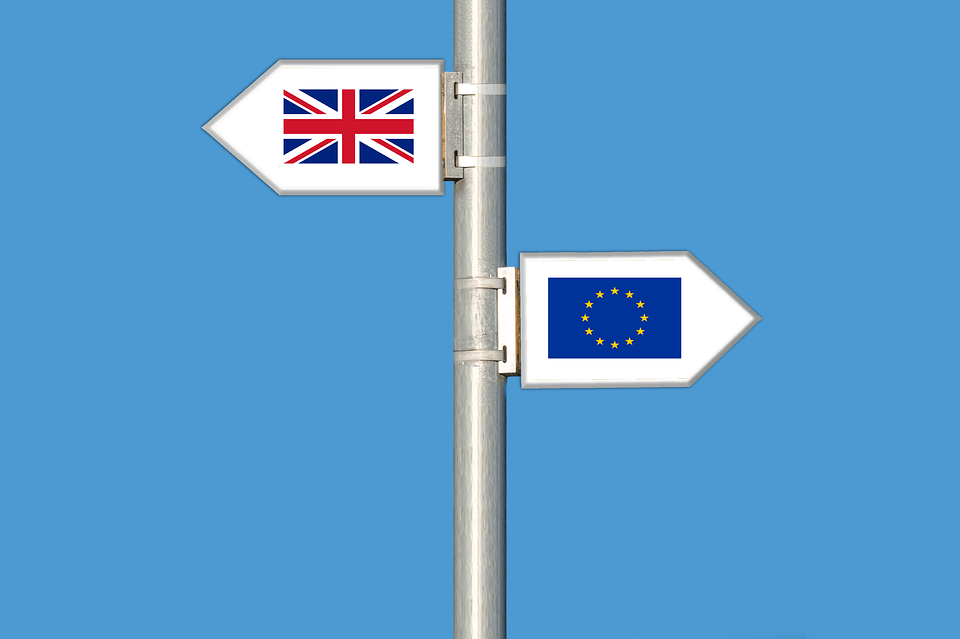 The effects of Brexit are now being felt not just in the U.K. but to other parts of the world as well as 19 trade deals with America are in danger of going down the drain.

According to The Guardian, the deals involved a wide range of industries from aviation, food, and duties on whiskey and other things. Open Britain, who campaigns against a difficult Brexit, revealed that 19 deals are at risk if no replacement deals are put into place two years from now. This is bad news for the U.K. as they sought a better relationship with President Donald Trump after winning the elections last year.

A lot of the deals involve food such as safety concerns for pork and beef and duties for drinks and bananas. Labour MP Pat McFadden warns of the dire consequences ahead. “We all want Britain to have the freest trade possible with the United States, so long as doing so does not compromise our workers’ rights, consumer protection, and environmental standards,” he added. 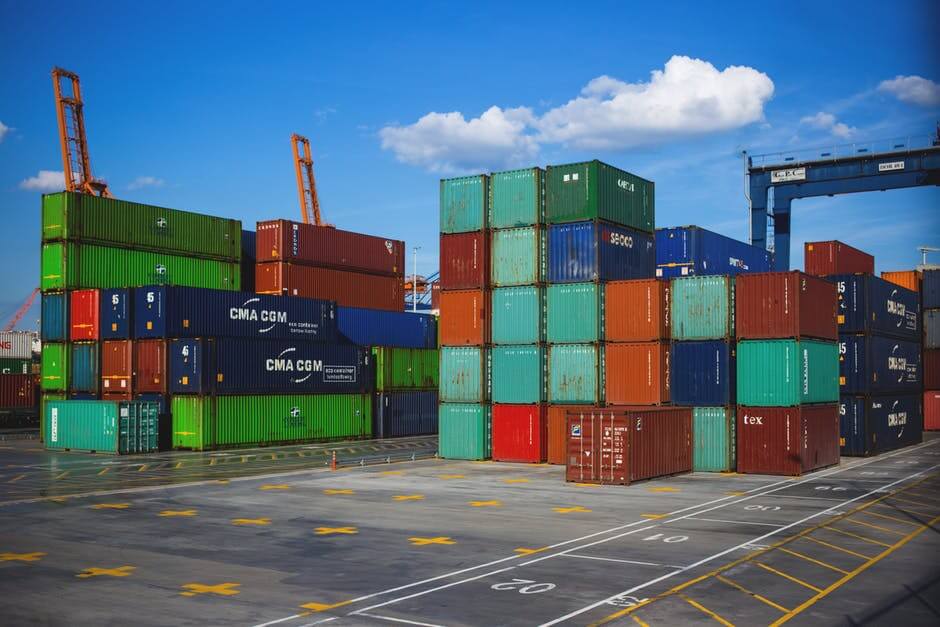 The trade deals between the U.S. and the U.K. will be affected if replacement deals will not be signed soon. (Source)

Per The Balance, there is still a chance to avoid a hard Brexit by choosing to have a soft Brexit. In the latter, the U.K. can still have access to EU capital but the access to people and immigrants as part of the workforce will suffer. One of the major reasons why the U.K. wanted Brexit is to curb the free flow of refugees coming to the country. This move would have an effect on the workforce in the future as most of these immigrants are often hired to do lower-tier jobs.

BBC News reports that the effects of Brexit hit Britain hard last year. The construction industry performed better than expected but retail, housing, migration, trade, and employment recorded a dip in numbers. While positive effects have not been felt yet, legislators must act soon before the bad effects become worse.