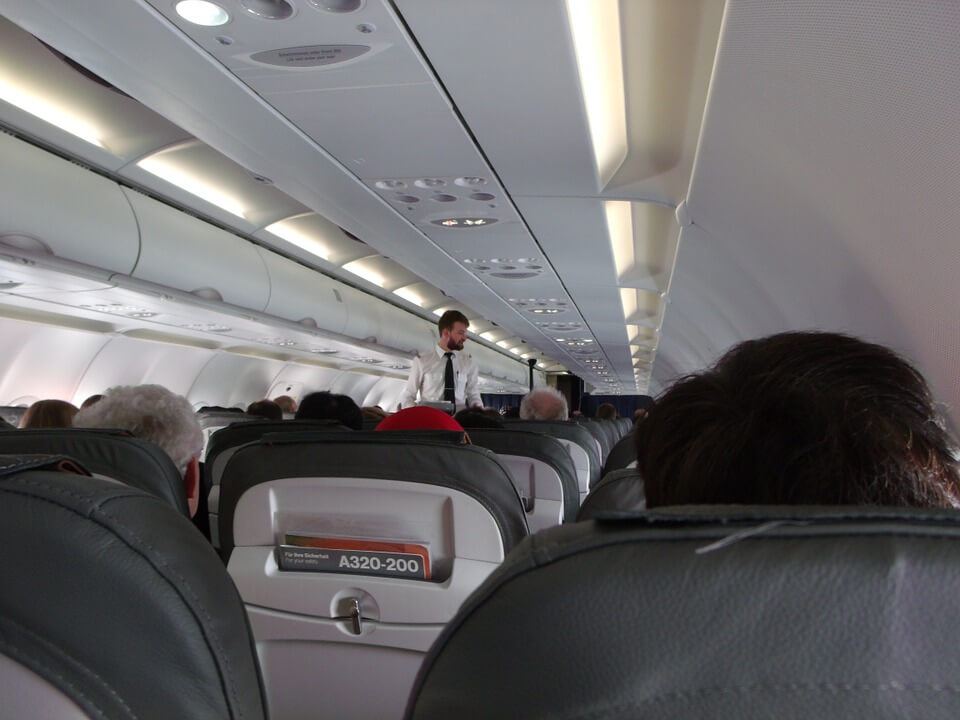 On a recent American Airlines flight from Santiago, Chile, to Dallas, Natalie Root had a front-row seat for an unpleasant confrontation.

The aircraft she boarded happened to be a new Boeing Dreamliner, and her friend, an aviation buff, wanted to snap a few pictures of the plane’s interior as it taxied down the runway. Big mistake.

“A flight attendant saw him because he had his flash on his cellphone camera, and she demanded that he immediately delete the picture,” says Root, a retired social studies teacher from Arlington, Va. “She accused him of photographing crew members, which he was not doing.”

She said it was a federal rule violation. Another attendant threatened to have the captain “turn the aircraft around.”

Root’s friend erased the photos and was allowed to fly to Dallas, but the event left him shaken and humiliated, she says.

A review of my advocacy case files suggests that incidents like the one Root witnessed are happening more often. It’s been a year since the David Dao debacle played out on social media, but it seems to have triggered a reflexive response against any passenger who dares to point their camera inside an airplane.

Dao, you’ll recall, is the United Airlines passenger forcibly removed from a flight from Chicago to Louisville last spring. His ejection, captured on video and widely shared online, led to a quick out-of-court settlement and a series of minor but necessary reforms. A string of copycat videos followed, which embarrassed other air carriers.

In last year’s Federal Aviation Administration reauthorization bill, someone — it’s not clear who — tried to slip in a line that would have banned photography on commercial aircraft. It failed.

Anecdotal evidence suggests that increasing numbers of air travelers like Root’s friend are being reprimanded or threatened. Yet even amid the posturing, in-flight photography remains something of a gray area.

There’s no federal law that prohibits in-flight photography. Instead, crew members invoke a regulation, 49 U.S.C. 46504, that forbids passengers from interfering “with the performance of the duties of the member or attendant or lessening the ability of the crew member to perform those duties.” That’s been broadly interpreted to mean: Obey your flight attendants. And that includes, but is not limited to, their orders to stop taking their picture or to delete the images.

“Taking pictures of crew members working is not permitted by most U.S. airlines for safety of passengers and crew as well as security of the cabin,” says Taylor Garland, a spokeswoman for the Association of Flight Attendants, a union for airline crew members.

If there’s any evidence that taking a picture or video of the flight crew could place a passenger or flight attendant in danger, it is not widely known. What’s clear, though, is that stopping shutterbugs could prevent the next viral video. The reason: Air travelers would have been intimidated into putting their phones away. 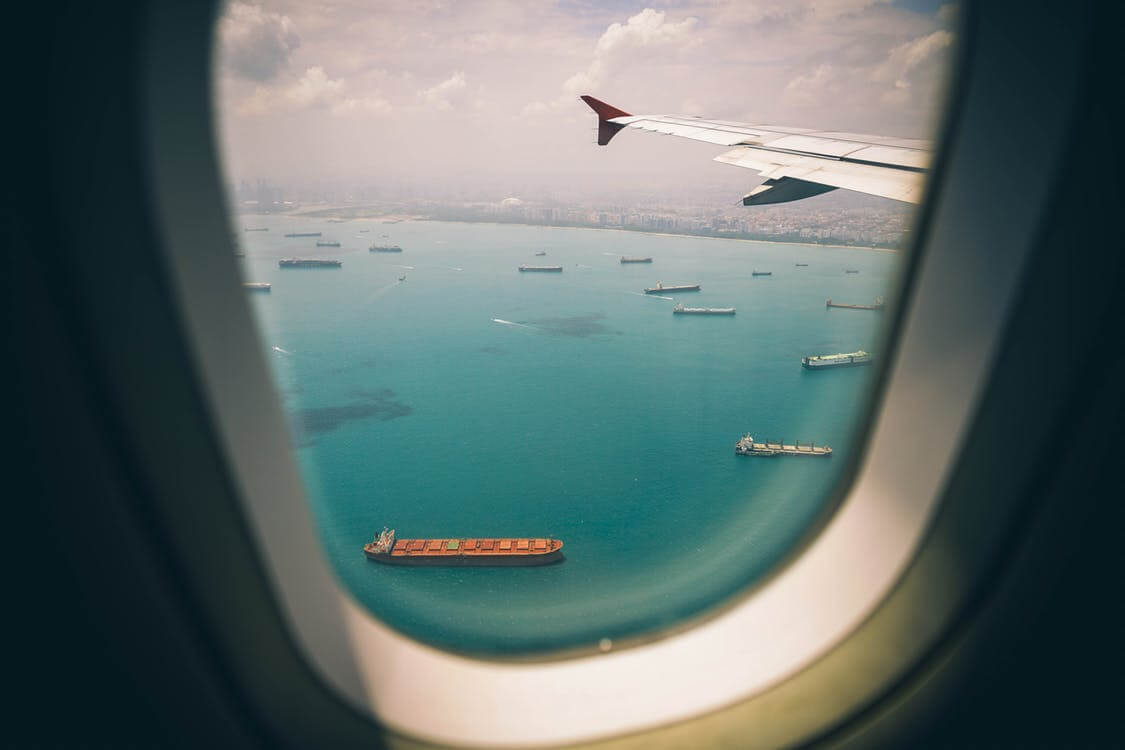 Since airlines are private companies, photography and recordings do not have protective rights when inside the plane. (Source)

“Photography and recording are protected forms of expression under the free speech clause of the First Amendment,” says Mickey Osterreicher, general counsel of the National Press Photographers Association (NPPA). But he says those protections don’t apply when individuals are aboard an airplane because airlines are private companies.

United’s photography policy, which is typical for a U.S. airline, notes that taking pictures or video on its aircraft is permitted “only for capturing personal events.” It goes on to note that “photography or recording of other customers or airline personnel without their express prior consent is strictly prohibited.”

Osterreicher, the NPPA attorney, agrees to a point with these prohibitions. “In the case of taking photos or recording video while on a plane, airlines may regulate such activity so long as they give notice of that policy, such as publishing it in an onboard magazine, and apply it even-handedly to all passengers,” he says.

Historically, airlines and crew members have taken a dim view of in-flight photography. Jan Lloyd, a former flight attendant who lives in Mission Hills, Kan., says passengers should keep their phones powered down and their lenses pointed away from the main cabin. If you’re caught, you’re off the flight.

“There are no votes taken on planes and there are no appeals,” she says. “There is no due process. The flight crew determines who stays and who goes on any flight. I’ve kicked a few off and had the TSA waiting at the gates.”

“Airlines don’t have the authority to force anybody to delete their photos or videos,” says Carlos Miller, who publishes the blog Photography Is Not a Crime. “So if you record something newsworthy, you should never delete the footage, no matter what they threaten.”

Domestic airline passengers often feel powerless. Their choices have been gradually removed, thanks to a series of government-sanctioned mergers and acquisitions. Their personal space has shrunk, leaving them wedged tightly into their economy-class seats. And, God forbid, they complain about anything because the flight crew can remove them from the aircraft by playing the “interference” card.

Imagine a world where passengers had been reluctant to shoot footage of Dao or to shoot any of last year’s other viral videos. There would have been no congressional hearings, no policy changes, however small, and United probably wouldn’t have settled with Dao.

And that’s why the cellphone is your last, best weapon against bad airline service. Everything else has been taken from passengers. But we still have our phones. We should be ready to use them.