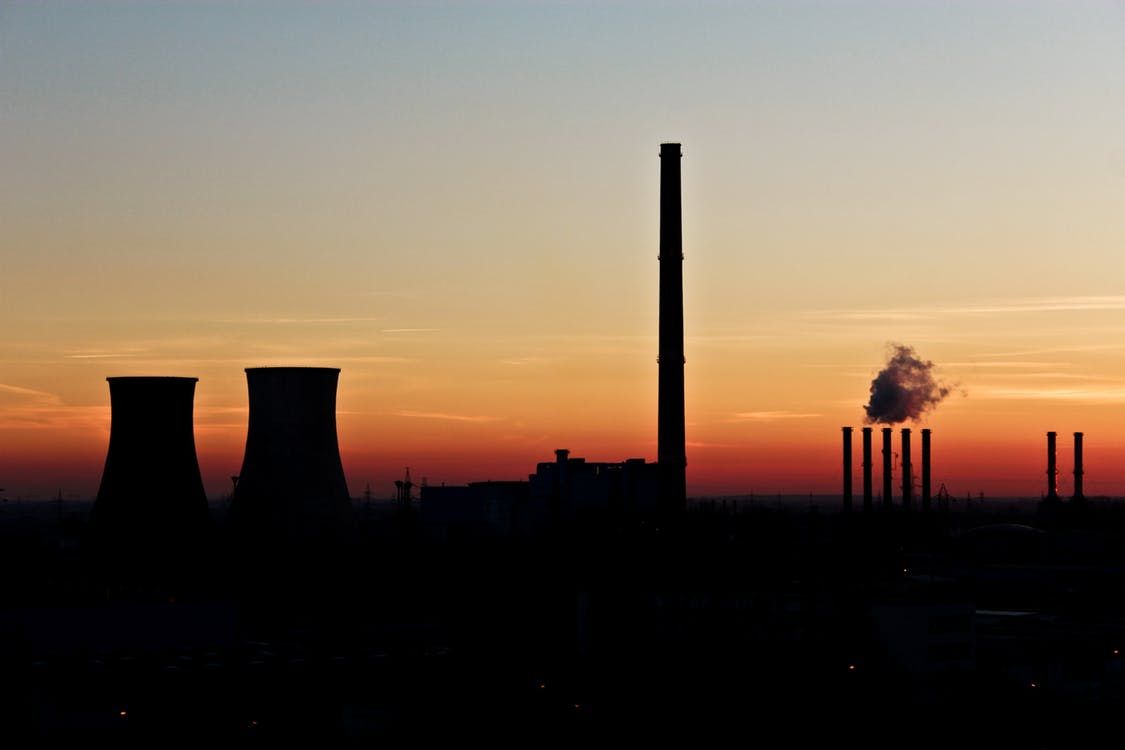 New York State has been a leader in developing a new model for the utility industry, and the voice most associated with that change has been Richard Kauffman, the Chairman of Energy and Finance for New York. REV (Reforming Energy Vision) has been a remarkable program since day one, and it certainly is an important step pointing towards a new relationship between the “utility industry” and it’s customers.

New York State has been in the lead that the old model is dead, because the lines between supply-side and demand-side no longer apply in today’s age of distributed energy options. A recent article in Forbes gives a summary of these developments, and is worth reading, regardless if you are a citizen of New York or any other state, for the thinking applies anywhere. The future that is slowly emerging from the fog is one in which the utility industry sees its profitability tied not to moving more electrons, which is a perverse incentive, but to efficiency, and to making and keeping our energy infrastructure economically optimal. It is a brave new world indeed, but important lessons can already be gleaned, and more are sure to follow.

Here is a key quote from the above article:

The general concept being developed is to move the utility away from being compensated based on the quantity of electrons sold or the amount of infrastructure it builds. Instead, utilities will be rewarded based on the amount of value they create for customers and society, improving the overall efficiency of the grid in the process.

The interesting thing about New York is that the utilities do not own generating assets, so in a way that makes the transition easier, for the conflict of interest is not actually a fact of their business structure, but instead it is the product of regulatory history, which is capable of being changed, and New York is attempting just that, and with sufficient humility to understand this is an iterative process.

The states are taking the lead!

New York is a perfect example of how the action is shifting to the states, now that the federal government is becoming increasingly dysfunctional under the Trumpian demolition derby. In the process, what is really being demonstrated that for all the false starts, you cannot turn back the clock, and the rate of innovation is now such that progress is unstoppable, even with a Luddite federal government that is attempting to turn back the clock.

The biggest obstacle to progress is not what you think it is, it is not technology, it is analysis, and the existing incentives and regulations. A perfect example is again New York. Local Law 87 in New York City has been hailed as serious progress in fighting climate change when the truth is the opposite. Local Law 87 has shifted the attention of building owners from deep retrofitting towards marginal improvements and attempts to meet the code for the lowest possible cost. The effect is sure to be massive capital destruction, for it means that buildings can be spruced up to meet the code, at the expense of serious projects that would radically retrofit buildings to come close to Net-Zero standards. This is one reason why carbon taxation would be such a good idea. We should abandon the entire regulatory and incentive structure as we know it, and focus on creating incentives only for results, not just for effort. The incentives should be focused on 80% and higher GHG-reductions. The reality is that buildings that cannot hope to achieve something close to net zero will eventually become uneconomical, and diverting capital to pretending otherwise is purely counterproductive. It is throwing good money after bad. These perverse incentives are the best prophylactic against reducing GHG-emissions, while creating a false impression of progress.