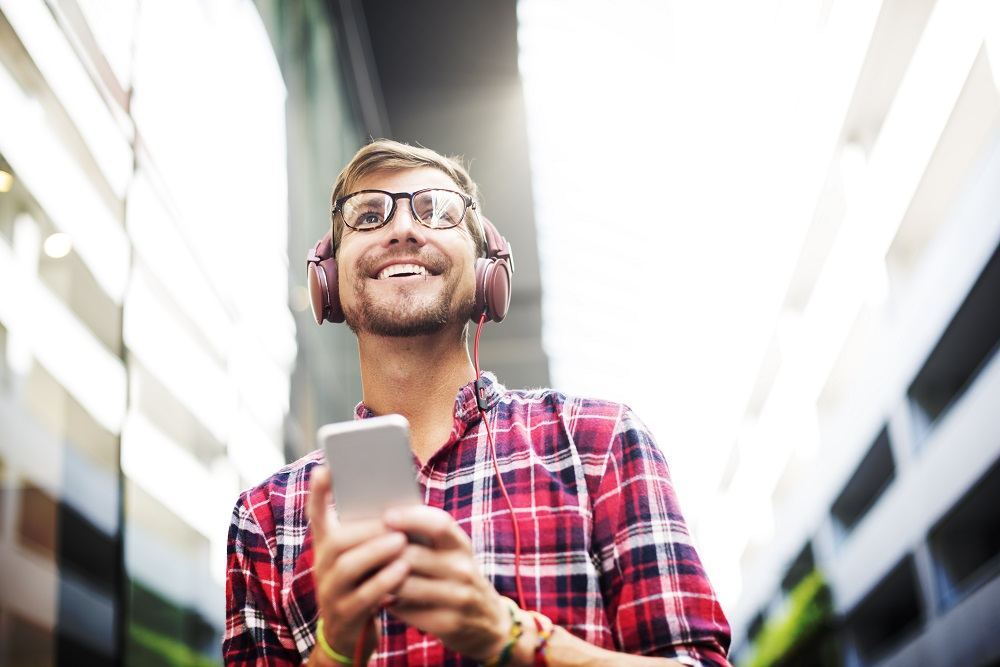 Weekly SET News: Vevo signed a lease for a new office space in London’s King’s Cross, while Facebook and Major League Soccer agreed to a deal that will allow Facebook to stream 22 live MLS matches on the social media platform.

The digital sports media category continued its recent decline in February, as program viewership and content consumption numbers were down from both the previous month and from February of last year. Politics continued to dominate the news and media landscape, as the overall U.S. audience for online/mobile digital sports media dropped 3% from January. Overall sports content consumption is also on the decline, falling 18% from February of last year as average users are now spending approximately 80 minutes per month consuming sports content. ESPN continues to lead the market with a total reach of 73.8 million unique users per month, but even this number is the lowest to lead the market since July of 2015.

Vevo has signed a lease for a new office space in London’s King’s Cross, according to the company. The building will become the business’s new hub for European operations after refurbishments are completed, which is expected to be around June of this year. The 16,292 square foot, the four-floor office offers more than double the floorspace of Vevo’s current London headquarters and has many in the industry expecting the announcement of the further international expansion. Vevo already has international offices in New York, San Francisco, Berlin, Los Angeles, Portland, and Chicago.The music platform currently boasts over 21 billion monthly views. Its shareholders include Universal Music Group, Sony Music, Abu Dhabi Media, and Google/Alphabet.

Players on the USA Women’s National Hockey team have recently informed USA Hockey that they are prepared to boycott the upcoming IIHF World Championship. The boycott comes following a labor dispute concerning better wages and better support for players. Dave Ogrean, executive director of USA Hockey, has stated that the organization would still like for the team to appear in the tournament. USA Hockey is expected to reach out to players and their representatives in hopes of restarting the labor negotiations and getting the team ready to play before the tournament begins later this month.

Just last week, Facebook and Major League Soccer agreed to a deal that will allow Facebook to stream 22 live MLS matches on the social media platform. The stream will include Facebook-specific commentators, in-game interactive such as polls and graphics, as well as a commentary section for viewers. Apparently, Facebook is still looking for ways to monetize the stream, and they are currently testing a revenue model that includes inserting ad breaks into the middle of live streams. Last month, Facebook announced they would be launching mid-video advertisements as a step towards monetizing their growing selection of video content, so in-game advertising breaks seem to be the next step in the process. Facebook CEO Mark Zuckerberg has remained strictly opposed to pre-roll advertisements, which many companies use or have used to generate revenue from video content.

In an effort to boost fan engagement, the Cleveland Cavaliers are launching their own social media channel. The channel will provide the team with another marketing outlet while creating more direct contact between fans and the Cavaliers organization. The platform will include exclusive team content such as game highlights and behind-the-scenes videos. Users will also be able to interact with each other within the platform through message boards and private messaging. The team partnered with Ohio-based software company Drund to develop the Wine & Gold Nation app.

It appears the Winter Classic will be held in New York for the first time next year. According to league sources, an outdoor game between the New York Rangers and the Buffalo Sabres is close to being finalized. The game would be held at Citi Field, the home stadium of the New York Mets. It would be the second Winter Classic appearance for both the Rangers and the Sabres and the first for Buffalo since the yearly game was debuted at Ralph Wilson Stadium in 2008.

This year, the NCAA will treat all of the women’s basketball semifinalists to a gift suite at the Final Four in Dallas at the end of this month. This is the first time such a reward is being offered at the women’s tournament, following in the footsteps of the men’s tournament after they debuted the program at last year’s Final Four. The suite serves as a way for the athletes to receive NCAA-authorized gifts for their athletic accomplishments. The players on each of the eight teams to reach the men’s and women’s Final Four will be able to select up to seven items from the suite, worth a total of $350 per player.

On the opening day of the NCAA Tournament, CBS/Turner Sports combined for a 5.9 rating across the four channels broadcasting the event (CBS, TNT, TBS, and TruTV). This marks the third-highest rated first day of the tournament since 1991 and represents a 5% improvement from last year’s coverage. Meanwhile, the NCAA’s online tournament streaming service generated 29 million video starts on the first day, up 29% from last year. The success of the tournament does not come as much of a surprise when considering the long history of the event and the fact that the broadcast rights are now valued at over $1 billion per year.

This week, the Golden State Warriors unveiled the preliminary designs for their new home to suite holders. The Chase Center, set to open in 2019, will provide the city of San Francisco with their first multi-use arena and will provide the Warriors with a new state-of-the-art home venue. The venue will feature 44 suites, each one between 575-689 square feet. It will also be surrounded by a variety of restaurants, cafes, and businesses with plenty of office spaces available for lease. The Warriors formally broke ground on the privately funded arena on January 17th.

Live Nation has joined together with entrepreneur John Giddings to invest in the Isle of Wight music festival. Live Nation has become the majority shareholder in the festival and will work together with Solo Music Agency who will continue to manage the event as they have in the past. The festival, which is held annually on the Isle of Wight in England, is one of Europe’s oldest and most well-renown music festivals. This year will feature more than 100 musical acts performing across eight different stages. The Isle of Wight festival is the 86th festival in Live Nation’s global portfolio.