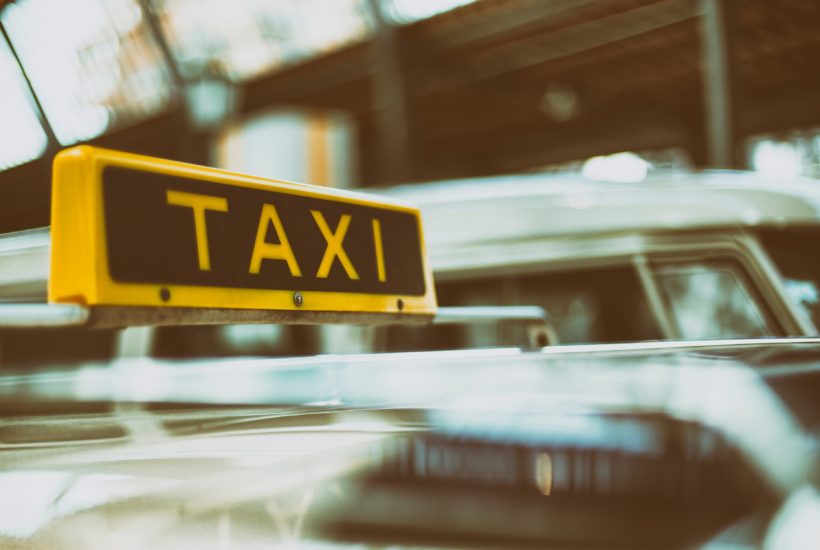 VTC Heetch has just raised $4.42 million (€4 million) from the AfricInvest fund. The start-up co-founder, Teddy Pellerin, details his objectives for the continent.

Many publications do not cover the latest business news about European or African markets. Born2Invest has made a selection of these important stories a key part of its mission.

Our companion app helps you keep up to date on the latest news about finance, markets, cannabis, fintech and Africa.

VTC Heetch aims to become a leader in the startup field

The Heetch company has big goals and wants to become the leader in the field.

“We have the ambition to become the leader in VTC markets in French-speaking Africa,” says Teddy Pellerin, co-founder of the French start-up that connects passengers with drivers through a mobile application.

The VTC Heetch company was created in 2013 and has managed to raise $4.42 million (€4 million) from the AfricInvest investment fund. Based in Tunis, this leading private equity firm in Africa has an estimated asset portfolio of $1.49 billion (€1.5 billion).

“This is good news because we will be able to count on the expertise of a player who knows this part of the world,” says Mr. Pellerin.

Pellerin is delighted that this is the fourth fundraising campaign in two years since Heetch switched to the chauffeur-driven transport car (VTC) market, following its legal difficulties related to its previous urban private transport activity.

With the money, Heetch intends to continue its international expansion, which began in 2018 with the launch of the platform in Casablanca, Morocco.

In addition to the well-established markets in France and Belgium, the company has also been present in Algeria and Cameroon since last summer.

SEE ALSO  Is Justice League an underperformer or a success?

“We aim to have a presence in about ten countries by next year,” says Teddy Pellerin, who cites Tunisia and Senegal as the next targeted markets.

But conquering these African markets requires overcoming many structural and legal obstacles.

In May, Teddy Pellerin announced the arrival of his company in Côte d’Ivoire, after having raised $37.64 million (€34 million) from investors convinced by the start-up’s development projects on the continent.

The city of Abidjan represents an ideal ecosystem with many traffic jams, few public transport solutions, a young population and a legal vacuum favorable to VTC companies.

Motorcycle taxis are an obvious choice for the start-up. This mode of transport, already offered elsewhere on the continent by the giants Uber and Taxify, is popular in East Africa, but relatively undeveloped in the West.

Heetch recruited a handful of drivers and trained them to comply with traffic regulations. But after a few days of testing, the Ivorian authorities ban moto-taxies in Abidjan, because the number of illegal two-wheeled drivers increased.

This reversal is pushing the platform to review its African strategy. There is no longer any question of setting up immediately in Senegal as initially planned: this market seems complicated to address given the absence of legislation on the status of VTCs, local competition with the informal market and the hostility of professional taxis.

“We decided to prioritize other countries. Instead, we went to Algeria because there is already a VTC status recognized and to Cameroon because motorcycles are legal there,” says Teddy Pellerin.

As an author, Business Plan Consultant and founder of Written Success, Ashley helps entrepreneurs "wow" investors and bank lenders with a great business plan so they can get funded. She lives with her husband and children in Houston, Texas and supports business plan development for entrepreneurs in the US and internationally.