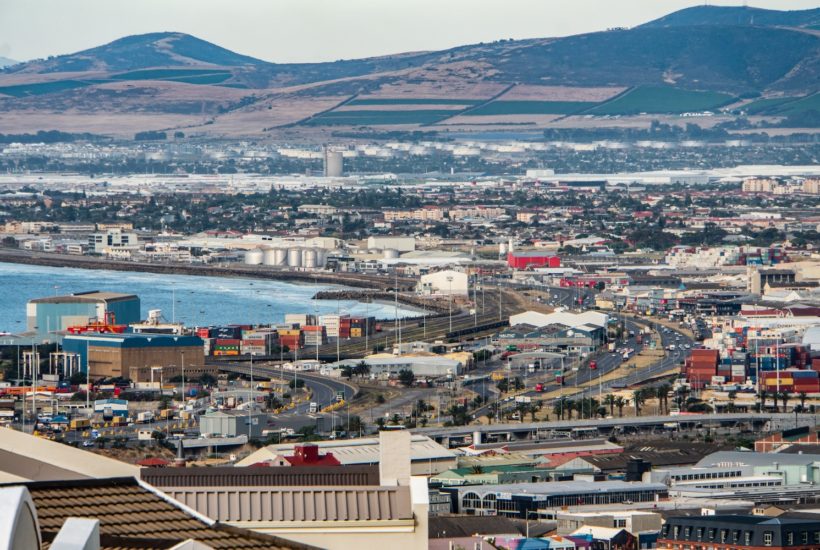 African politicians are setting tough conditions for European powers. The fact that these conditions are being fulfilled represents a fundamental change in Africa’s relations with Europe. It also points to the aspirational evolution of the poor “post-colonial” countries in becoming genuine economic partners.

The Duma Boko is the leader of the opposition in the parliamentary elections in Botswana. He called for a renegotiation of the conditions under which an international company is mining diamonds. They own four mines located in the South African republic.

In the end, the Boko party lost the election, but his proposal is yet another sign of the redefinition of external relations by African states. In 2013, the same company moved its headquarters from London to Gaborone, the capital of Botswana, after 80 years.

Two years ago, President Emmanuel Macron set up a committee to return more than 40 000 works of art that the French colonial administration exported from sub-Saharan Africa.

Macron thus responded to a request from President Benin Patrice Talon. France’s initiative is forcing other European countries, such as Germany, the United Kingdom, and Belgium, to take similar action.

As Jędrzej Czerep of the Polish Institute of International Affairs points out in his analysis, “the issue of the return of goods will be an important test for the credibility of the partnership declared by the European Union before the Africa-EU summit in 2020.”

The fact that African politicians are starting to place hard expectations on the European powers and that they are being met means a fundamental change in Africa’s relations with Europe.

It also points to the evolution of the aspirations of poor post-colonial states to become economic partners. Not without significance is also the role of China, whose expansion began to threaten the position of the European Union, which remains the main exporter to African countries.

The need for more assertiveness

Since 2000, the People’s Republic of China, which has been pursuing a foreign direct investment policy “Going out strategy”, invested $143 billion in Africa. These funds are often spent in the form of loans, often interest-free, but the economically weak states are not able to pay them back. In 2018, the Chinese agreed to write off part of their liabilities. They also planned another tranche of loans amounting to $60 billion.

Despite low individual spending power, the African market has become a key target for many European companies. The growth of mobile payment, for example, MPESA in Kenya, means that the average African consumer is able to liquidate and spend money online more easily than ever before.

One of the most interesting examples is in sports betting applications like Probet. Probet provides users with tips that allow them to bet more easily and one of the companies’ key target markets has become Africa.

It’s not just sports betting, a wealth of African focused fintech has exploded over the last year and it many major European and North American companies consider Africa to be their next key target market.

Thus, the situation on the continent is changing. Africa, which is at an early stage of economic development, is rapidly adapting solutions and institutions known from Western countries.

The last three years saw a sharp increase in investment in data processing, tourism and, above all, the food industry. With an average annual growth rate of 6%, Africa is catching up and is enthusiastic about technological innovation. It is aware of the importance and prospects of its demographic position, the absorptive capacity of its economies and the years of dynamic growth that lie ahead.

The potential of Africa is also evident in our company, which set up a separate African region within the Dentons structure and this year announced mergers with local law firms in Morocco, Angola, Mozambique, Uganda, Zambia, and Zimbabwe.

First published in forbes, a third-party contributor translated and adapted the article from the original. In case of discrepancy, the original will prevail.