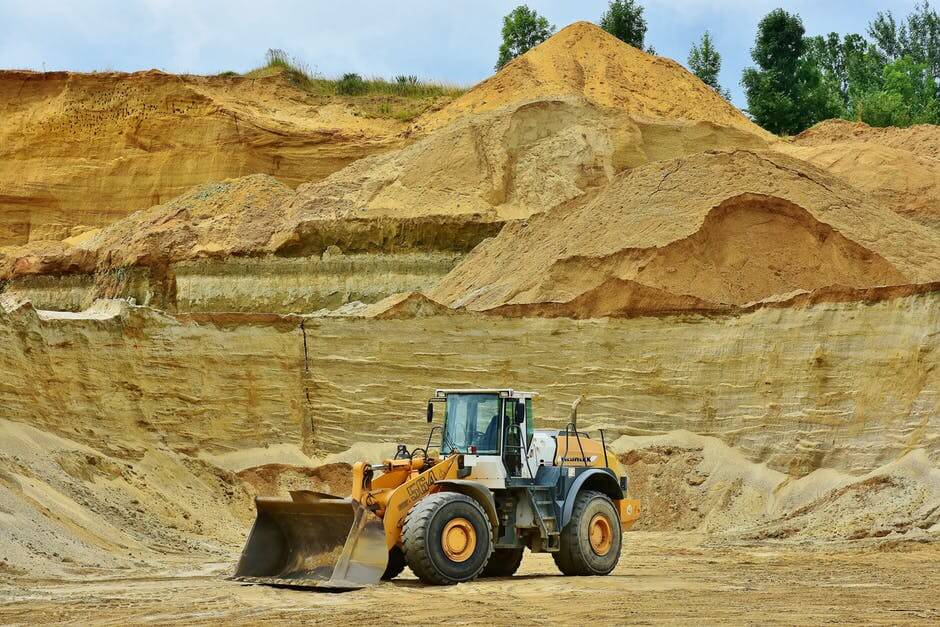 Mining has been one of the key drivers of the South African economy, contributing an estimated 10 percent to its gross domestic product (GDP). The year 2016 has been fairly good to the said industry and to the country’s economy as a result, with market capitalization increasing because of upsurges in the gold mining and platinum mining companies. It received a 45 percent increase and reached R560 billion.

Now that 2017 is about to wrap up, it is time to look back at another year to see how the mining industry of South Africa fared even with all the challenges and struggles it faced throughout the year.

A PwC report stated that the South African mining industry’s capital expenditure reached a 10-year low, and such reduction will cause a lag in future growth. Meanwhile, this year’s market capitalization of the industry is at R420 billion. That’s 25 percent lower than 2015’s R560 billion. A price drop in precious metals, especially in gold and platinum, is cited by the report as the reason behind the decline of the market capitalization.

Elaborating on the decreases, gold has fallen the hardest as its prices went down by 15 percent. In effect, it pulled down the market capitalization by 52 percent or a whopping R114 billion. Platinum’s prices also took a hard blow, but it is not as hard as gold because its market capitalization fell by 21 percent, landing at R141 billion.

However, even with the precious metals market crashing down, other sectors in the mining industry like manganese, coal and iron ore managed to stay strong with their performances. Coal, in particular, has stayed on top of the mining industry. It created an estimated R119 billion in revenues, which corresponds to 27 percent of the overall GDP.

On the other hand, platinum group metals (PGMs) became the second biggest contributor. They managed to chip in 22 percent, with R94 billion for this year’s revenues. Gold’s cut in the GDP also fell from 18 percent to 16 percent in 2017. It yielded revenues worth R69 billion, putting this precious metal in third place.

Finally, iron ore is a ray of light in this particularly dark time. The metal has contributed 11 percent to the GDP, two percent higher than last year’s nine percent. Its revenue has climbed by R10 billion.

Once again, iron ore and coal are in the spotlight. They gave the biggest additions to the overall production output of the country, with 2.4 and 1.5 percentage points of contribution, respectively.

In terms of monthly improvements, mining production in October was 3.4 percent higher than last September’s production. For the past three months that ended October, there has been a 2.3 percent increase, unlike the May-July period’s.

Under these improvements, the biggest positive contributors are PGMs and iron ore as they both contributed 1.1 percentage points to the output. 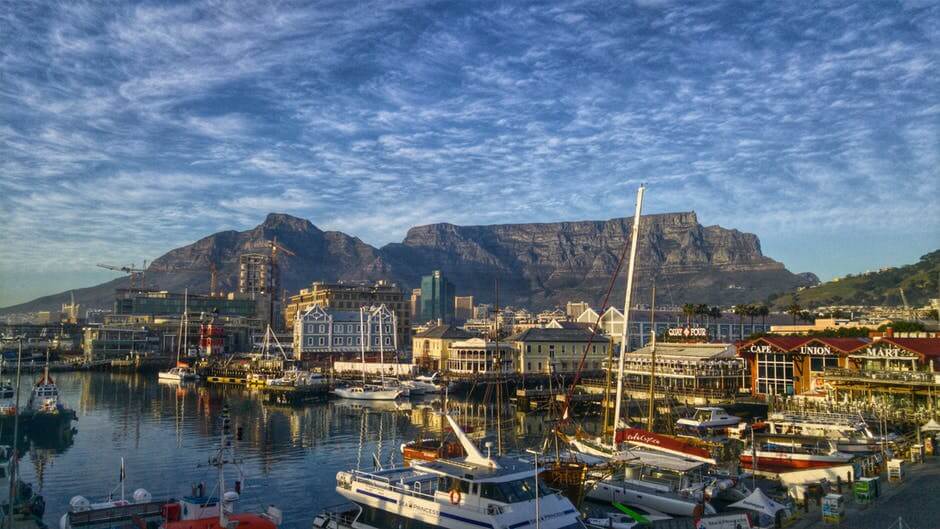 After a stellar 2016, the South African mining industry has reached a 10-year low on capital expenditure this year.  (Source)

One thing that will not change in the mining industry is the risk that miners face during their daily operations. This year, there has been a rise in the number of fatalities in the mines of South Africa.

According to Bloomberg, there has never been any increase in miner deaths in the country for nine years. 2017 broke that streak; Chamber of Mines’ data stated that there have been 81 deaths for the past 11 months this year. The body count recently increased to 82 because of a miner’s death in Harmony Gold Mining Co.’s Tshepong Mine in the province of Free State last Thursday.

eNews Channel Africa has detailed in its report that the employee suffered a fatal injury after falling. The body of the deceased employee is still not yet recovered because of the challenging circumstances surrounding the mine. The mining company is currently investigating the accident.

Chamber of Mines spokeswoman Charmane Russell expressed disappointment via email about the reported increase in fatalities amid the industry improvements over the past 20 years.

Improving the situation of the industry

With the South African mining industry fluctuating in terms of success, Wits Mining Institute director Fred Cawood said during the 38th African Mining Event that if the industry wants to stay alive, it should work with the communities near the mines.

Furthermore, Cawood also said that mining companies should be more responsible with their operations. Leaders should be more honest as well when it comes to sharing any studies, platforms or proposals with regards to mining. Being transparent can lead to a reinforcement of trust between the mining companies all over the country. Consequently, it can create a positive shift in the mining industry that looks like it is about to crumble.