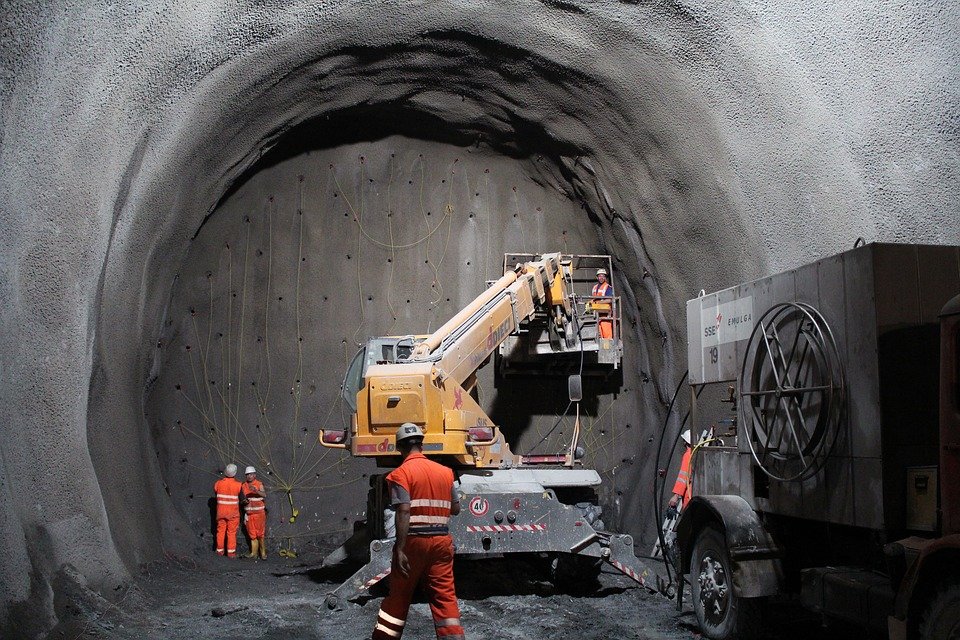 The future of global mining lies in collaboration with its shareholders. That means actively engaging in dialogue, not just with the stakeholders and financiers who keep the flow of fresh capital coming in, but taking time to dialogue with the members of the immediate communities surrounding the mines. The villages and towns which are near where the mining is being done cannot help but be affected by the developments in the industry—and the impact can go both ways.

While it may be tempting for some to see the issues in black and white, there are advocates on both sides of the fence. The pro-mining people will see the mines as a source of jobs as well as an economic pillar that makes their regions strong. On the other hand, those who oppose mining activities cry out that they are a danger to the environment as well as a health hazard to themselves and their families.

These polarities were very evident in the recent congressional clash in Minnesota, which saw Republican members of the House winning in their campaign to restore mining activities back in the state. As The Hill reports, this victory effectively overturned the Obama administration’s mining ban, which was implemented shortly before the former U.S. president left the Oval Office.

The Republicans argued that the lifting of the ban would allow Minnesota’s re-exploration of its mining resources would create 10,000 new jobs and channel needed funding into its schools. Meanwhile, Democrats countered that it would actually eradicate employment and livelihood because restored mining would transform Minnesota’s natural wildlife into “an industrial wasteland.”

Only time and the return of the mining companies in active operation will tell which party is right. As the next few years unfold, and the projects get into full gear, it would be reasonable to assume that the people of Minnesota would make their own voices heard. And this could again trigger another ferocious debate in Congress.

The townsfolk in a province in the Philippines are certainly raising their voices to catch the attention of their national government. According to UNTV, the residents of two small villages, Homonhon and Manicani Islands, both located in Eastern Samar, have petitioned the Department of Environment and Natural Resources (DENR) to block the renewal of the license of the mining company, the Hinatuan Mining Corporation (HTC).

After 25 years of operation, HTC is under a mandate to get another permit because the said license has expired. The Eastern Samar villages have said that the company’s failure to abide by government mining rules has led to decades of “sacrifice and agony.” Although they did not give any details, one area of concern that had been mentioned was livelihood; HTC’s mining operations apparently threatened the jobs and welfare of the villagers.

In response, the DENR has said that it has been studying the petition and will create a dialogue with the villagers.

A business leader in another part of the globe would have enjoyed the Philippine DENR to fast-track that meeting. Fred Cawood, the director of the South Africa-based Wits Mining Institute, said in a recent conference that active collaboration with the affected communities is one very important key to the mining sector’s business sustainability. 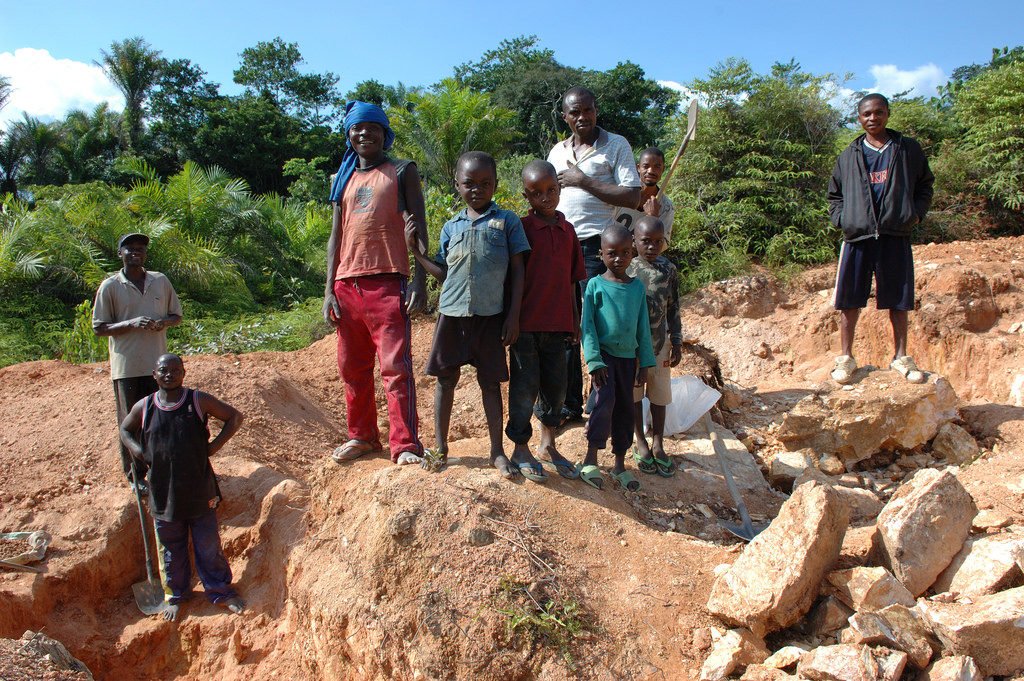 Active collaboration with the affected communities is one very important key to the mining sector’s business sustainability. (Photo by Julien Harneis via Flickr. CC BY-SA 2.0)

In its coverage of 38th African Mining Event, Mining Weekly says that Mr. Cawood spoke about the imperative to conduct responsible mining as well as greater transparency if mining as an industry is to survive. He enjoined the leaders of the mining companies spread across all nations in the region, to be honest and “communicate the importance, impact, and disappointments of mining.” Any study, proposal, or platform made about mining should be based on fact and evidence, and not emotion or speculation, Mr. Cawood stressed.

That transparency can strengthen the solid bedrock of trust that must be forged among all South Africa’s major players. A concerted effort, in turn, can accelerate modern mining methods, which will be successful in delivering regularly the millions of tons of minerals that the world’s industries need while seeing to it that the environment and the communities inhabiting them remain safe and intact.

The conflicts in these regions—Minnesota, Philippines, and South Africa—will not be resolved overnight, but they should be if their respective sectors are to move forward. Mining industries in other parts of the globe would inevitably follow in their footsteps and face the same dilemma.

As the South African leader pointed out, mining remains a revenue-generating juggernaut that cannot be stopped. As per a Statista report, the top 40 companies in the U.S. alone generate an annual revenue of $496 billion. But to continue churning out that kind of money, the industry must listen to their most passionate shareholders and consider their perspectives, no matter how difficult they appear.